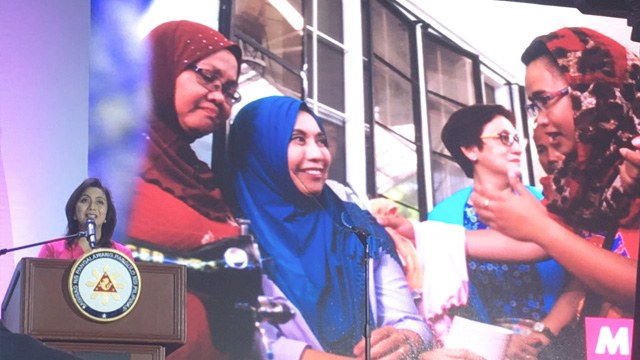 To date, Angat Buhay has helped over 80 thousand families in over 150 areas in the country since its implementation. The initiative has helped non-governmental organizations, city and municipal local government units, partner organizations and has gone on to deliver P95 million worth of services to alleviate poverty.

Robredo shared that Angat Kabuhayan was conceptualized after gaining key insight from the first year of Angat Buhay. "One of the things that we realized was that there are jobs available, but some of the skills are not there. So we want to fill that gap. We can provide training for the skills, and provide (companies) with the skills that (they) need," Robredo said. In addition to developing the skills of local residents and making jobs available, Angat Kabuhayan hopes to enable sustainable development and the promotion of business environments.

Angat Kabuhayan was launched during a multi-stakeholder summit at the SMX Convention Center earlier this week. The summit featured simultaneous discussions of various project proposals and plans to link key sectors such as private companies, training and educational institutions, financial institutions, and local government units. The OVP is focusing on targeting high-growth industries to push its initiatives, some of which include agribusiness, construction, information technology and business process, manufacturing, and tourism.

[A] VP Leni shares stories of communities reached by Angat Buhay, among them a group of women weavers from Marawi City. #AngatKabuhayan pic.twitter.com/WoAoCrlsJs

To prepare for the launch, the OVP hosted several meetings to start the discussions, inviting business groups and members from partner organizations and communities. According to Robredo, Angat Buhay is also working with Technical Education and Skills Development Authority (TESDA), in addition to other training organizations to "prepare communities for the kind of skills that (companies) need." In turn, the Senate has increased the OVP's proposed budget by P20 million for the Angat Buhay program.

0 Shares
Share Tweet Pin Post a Comment
Personal Loan Calculator
Use this calculator to know how much you'll be paying based on current interests of banks.*
Get the latest updates from Female Network
Subscribe to our Newsletter!
View More Articles About:
Leni Robredo Poverty Eradication Government
Comments
Trending on Network 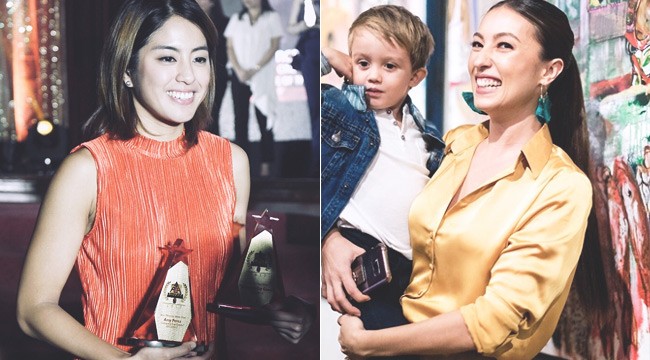 Work and Money
5 Multitasking Celebs Who Inspire Us to Work Better, Harder 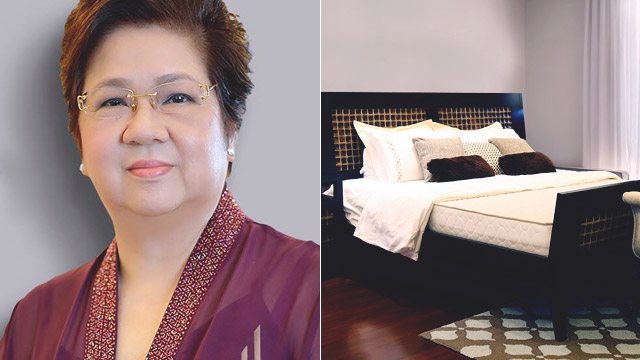