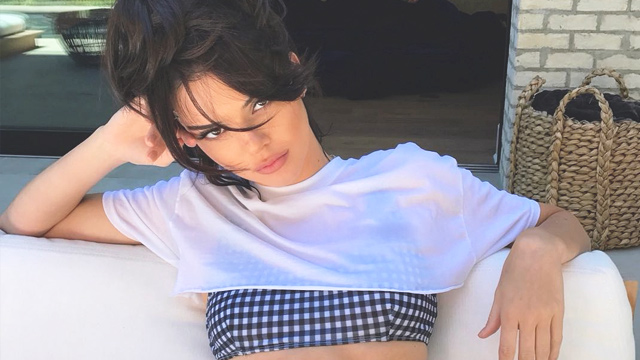 For the second year in a row, Forbes crowns Kendall Jenner as the world's highest paid supermodel. But who's surprised?

The computation was based on models' earnings from June 2017 to June 2018, and Kenny leads the list, having banked $22.5 million in one year (pre-tax).

In 2018, Kendall worked with brands like Estee Lauder, Adidas, and Calvin Klein.

And we all know she walked the Victoria's Secret Fashion Show, too.

If you're curious about who else made it on the list, check it out:

0 Shares
Share Tweet Pin Post a Comment
Personal Loan Calculator
Use this calculator to know how much you'll be paying based on current interests of banks.*
Get the latest updates from Female Network
Subscribe to our Newsletter!
View More Articles About:
Kendall Jenner Models Supermodels Forbes Salary Celebrity Finances Highest-paid
Comments
Trending on Network 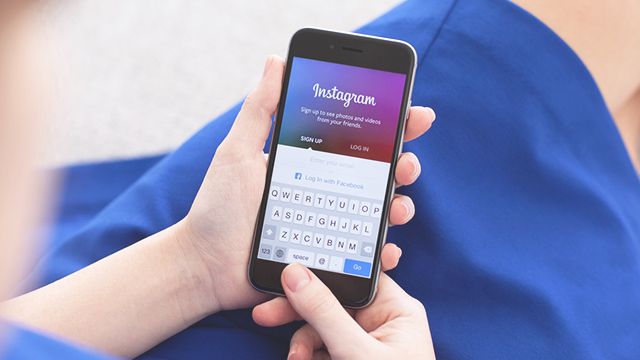 Work and Money
How Do You Get the Swipe-Up Feature on Instagram Stories? 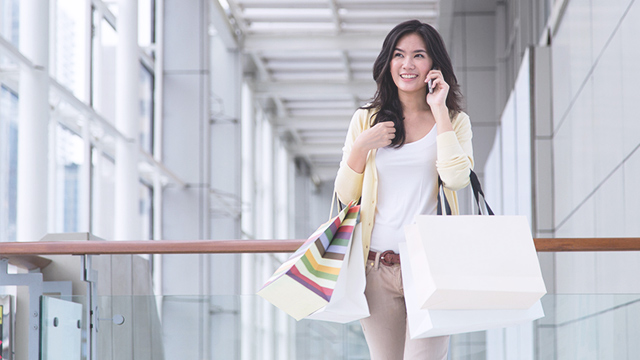