KC Concepcion's Palawan Property Was One of Her First Investments 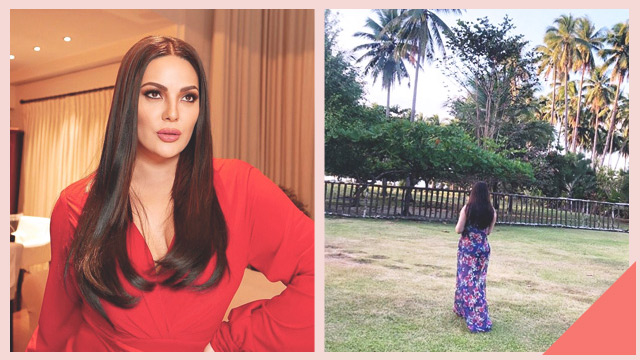 The 34-year-old actress/jewelry designer has been frequenting San Vicente, Palawan not only to unwind from her stressful city life, but also to visit her property on the island.

In an Instagram post on December 2, 2018, KC uploaded a photo of her haven, and thanked her mom Sharon Cuneta, her stepdad Senator Francis Pangilinan, and her late grandmother Elaine Cuneta for being her financial advisors growing up.

She wrote, "Dear Mom and Grandparents, thank you for teaching me to 'Save & Invest' at such a young age.

"Like every working millennial or woman in their 30s, I am continuing to learn how to take care of, grow, and move around personal finances.

"My grandma, stepdad, and mom were so strict about saving up to buy property FIRST, before getting that @hermes bag... Yes, pressure and standards were high but I am glad they were!

"Although deep inside as a girl of course I wanted the BAG, I learned about 'delayed gratification' in order to afford the BEACH. Lol. . What's YOUR dream?

"Keep busy, and work smart, so you too can make your dreams come true. On your own terms. And quietly, without stepping on anyone's toes.

"DREAM BIG! BE KIND! You can ACHIEVE it!"

She wrote, "It's so heartwarming when the people of San Vicente call me 'taga sa amin' - or in English, 'she's from our hometown'

"I don't know what it is about Palawan that instantly makes you feel like you're celebrating something, like you're part of something special, that—with all its cinematic qualities—you just wouldn't dare blink, lest you miss out on experiencing something worthwhile."

On Monday, September 9, members of the press including PEP.ph briefly spoke to KC at the launch of Shiseido Synchro Skin Foundation in Powerplant Mall, Makati City.

The actress-entrepreneur could not pinpoint the year she bought the property, but said she got it during her early years in the showbiz industry.

KC clarified that she did not buy a whole island, but a property near the beach.

At the moment, she has yet to decide if she will build a rest house.

In the meantime, the actress said she will continuously promote the beautiful island.

"Si Secretary Berns [Berna Romulo] has been doing such a good job. And gusto ko lang din suportahan yung ganun, parang let's be proud of our own.

0 Shares
Share Tweet Pin Post a Comment
Personal Loan Calculator
Use this calculator to know how much you'll be paying based on current interests of banks.*
Get the latest updates from Female Network
Subscribe to our Newsletter!
View More Articles About:
Kc Concepcion Celebrity Finances Pinoy Celebrities
Comments
Trending on Network 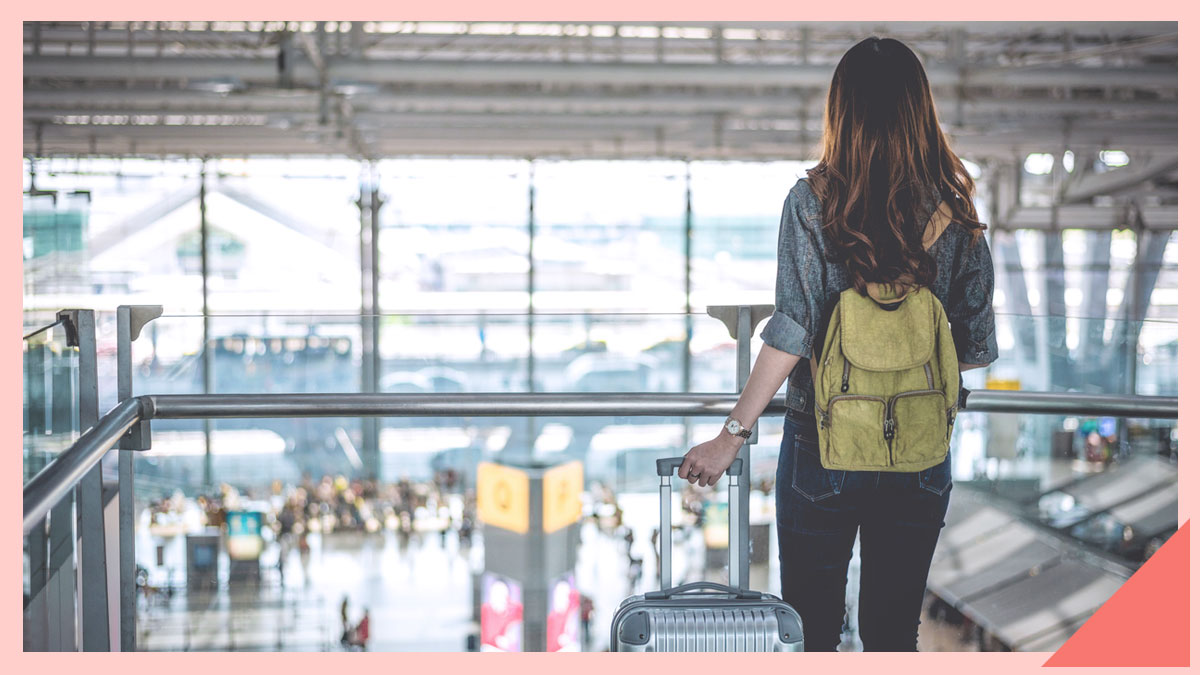 Work and Money
FYI, There Are 2,000 Jobs Available for Pinoys in Canada Yearly 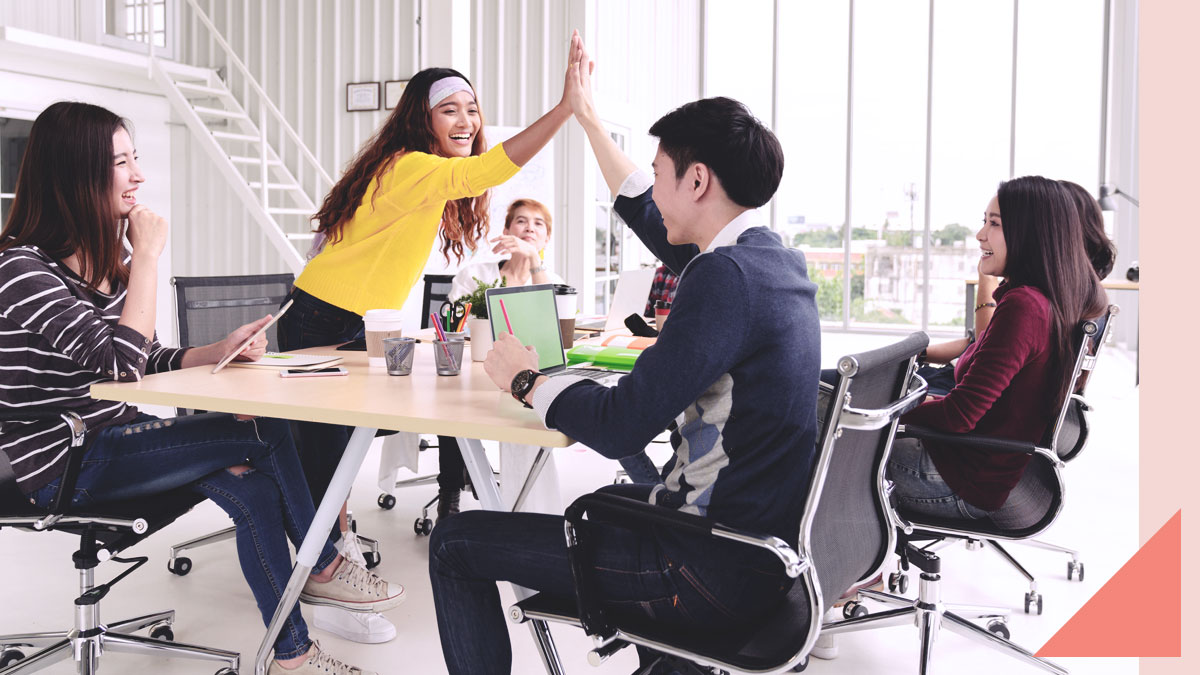