Jasmine Curtis on How to Stay In Love With Your Career: 'Never stop learning' 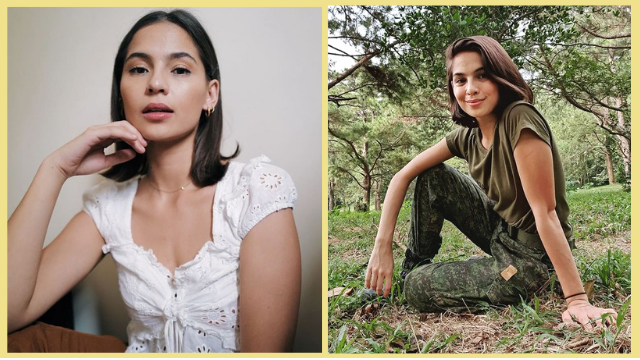 Just like every beginning of a relationship, the start of your career is usually exciting. But as time passes, you may sometimes find yourself wondering if you're on the right path—don't worry, you're not alone!

Actress Jasmine Curtis is no stranger to this. As someone who has been in the limelight for over a decade now, she has also found herself feeling lost at one point in her career. "It was back in 2015," recalls the Midnight in a Perfect World star. "I was in the midst of deciding what to do with my TV career and figuring out what to do next."

Eventually, the actress decided to take a step back from the small screen and gave herself time to breathe.

For over a year, Jasmine focused on doing films, and she also starred in a play called No Filter by Sandbox Collective. Trying something new turned out to be a good decision! She shares, "the people I met through that production and the [script] that we worked on changed how I viewed life, friendships, and all the changes happening within me and also around me."

"We all go through [bumps on the road]," she tells Female Network. "We just need to find something that can refresh us again and that will make us love [that which] we lost love for."

"When you want to prolong something, you have to acknowledge that you should never stop learning about it," she adds, noting that constantly learning new things makes work exciting.

After all, one of the best pieces of advice she learned from her sister, Anne Curtis, is to "always do everything with my whole heart. That’s something I’ve always anchored a lot of my decisions on."

"Sobrang cliché but counting all the things that you can be grateful for can also really put you in a better mood and will encourage you in your day-to-day work."

Catch Jasmine Curtis on Midnight in a Perfect World, a thriller film that's set in an almost-utopian city. People disappear after being caught out in mysterious blackouts, which happen in random parts of the city after midnight. For those who are, unfortunately, out of their homes, their only refuge are safe houses. This is where four friends find themselves hiding. Jasmine plays the role named Mimi, which she describes as the "mom of the group"—a dependable and sensible friend.

"When they get into a safe house, that’s when things start to unfold," shares the actress. You can now stream the chilling film on Upstream.ph! 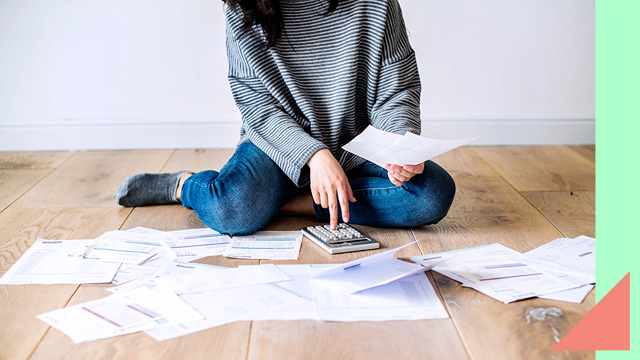 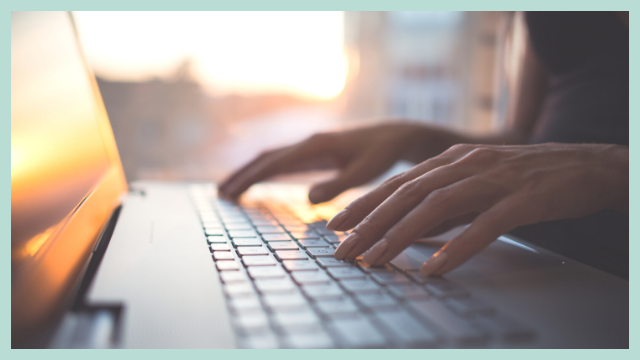