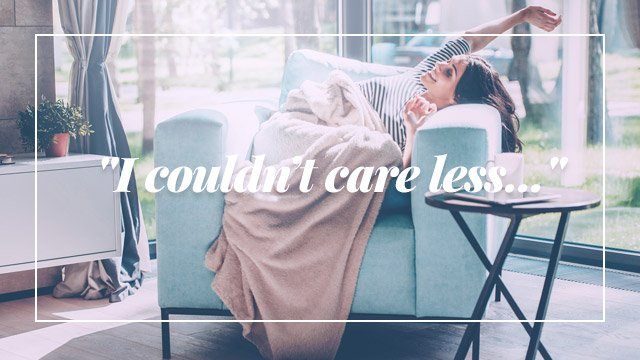 1. One in the same and one and the same

To say that two entities are the same thing or person, one should refer to them as “one and the same.” If one says that “Ina Garten and the Barefoot Contessa are one and the same,” one is reiterating for emphasis. By incorrectly saying “one in the same,” the preposition ‘in’ confuses the meaning of the statement, as if one is saying that an entity is in another.

With the word ‘fat’ at its beginning, many confuse this informal saying to mean that there is a great chance of an event happening, although it actually means the opposite. This is similar to “a slim chance,” which means a small or slight chance of an occurrence.

When referring to a situation where one gets along with the means available, it is to make do. For example: “The printer is running low on black ink so I will have to make do with blue.” To make due might be used in other similar situations but some treat it as a misspelling. For safety, use the accepted make do variant for standard writing form.

4. Piece of my mind vs. Peace of mind

Let me give you a piece of my mind, is used when one expresses anger or frustration, or imparts an opinion, idea, or reaction upon another. Meanwhile, ‘peace of mind’ is a common saying used to express a calm or relaxed state in one’s thoughts.

No matter how it is phrased, the saying “sneak peak” will never make any sense. The word ‘peak’ is defined as the highest point, of either a mountain or a projection, while ‘peek’ is to steal a peep or to look at something quickly. When referring to the common saying that means taking part in a special preview, try to think that those two Es represent eyes, and therefore you are taking a peek at something with your eyes.

It’s quite an understandable mistake to think that ‘wreck havoc’ would be the right expression, especially since the words ‘wreck’ and ‘havoc’ seem to be related, but putting the verb ‘wreck’ together with ‘havoc’ will not complete the meaning of one having caused the other. On the other hand, wreak, which means ‘to inflict,’ makes perfect sense to pair with havoc in the same way one could use “wreak vengeance.”

It will always be piqued, and never be peeked or peaked. “Pique” means to cause, to make, or to arouse, as in: That public service announcement on mental health really piqued my interest in the topic. Again, peak is the pointed top of something, while peek is to steal a quick glance at something so both words cannot substitute the word pique and produce the same meaning.

The idiom, when used correctly, is meant to describe an “every man for himself” situation wherein people will do anything to get ahead, even if it might bring harm to others, hence “dog eat dog.” A “doggy-dog world” would simply mean a world of dogs.

9. I could care less vs. I couldn’t care less

These two commonly used phrases have been debated over by various grammar authorities for years. Our consensus is that both are perfectly logical and make sense in their own ways. The first statement implies that one still has room in the spectrum for caring less but the care is there to some degree. This is a relatively new expression widely used in the United States used sometimes as sarcasm or to shrug something off. It’s an idiom and does not need to be logical, a writer at Slate says.

As for “couldn’t care less,” which was the original accepted saying, literally means that the user could care very little, if at all. To illustrate, here is an example: “To be honest, I couldn’t care less what the executive chef served me. Everything that came out of the kitchen tasted magical.”

In using “wet” instead of “whet,” users confuse this with the phrase “wet your whistle,” which means to have an alcoholic drink since both idioms are usually food and beverage-related. But to whet means to sharpen or stimulate an interest in something, especially when it comes to food. Ultimately, using “wet your appetite” is wrong. An example of the correct use of this idiom is to say, that hors d’oeuvres really whet my appetite. I’m excited for the meal to begin!

ADVERTISEMENT - CONTINUE READING BELOW
Get the latest updates from Female Network
Subscribe to our Newsletter!
View More Articles About:
Grammar
Trending on Network 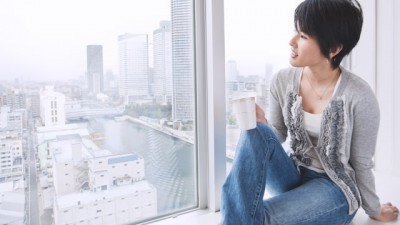 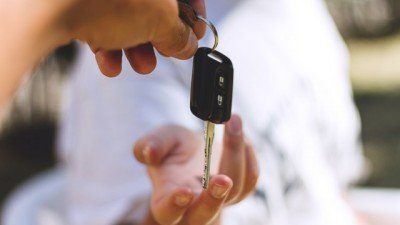