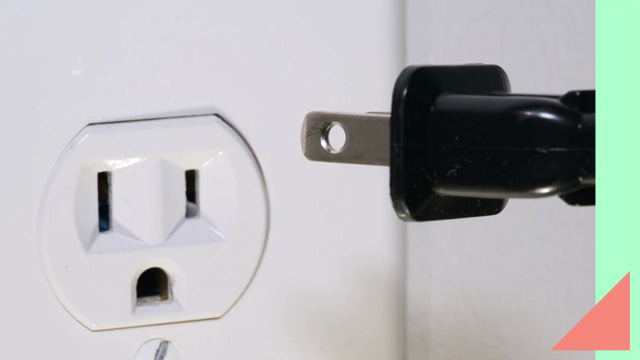 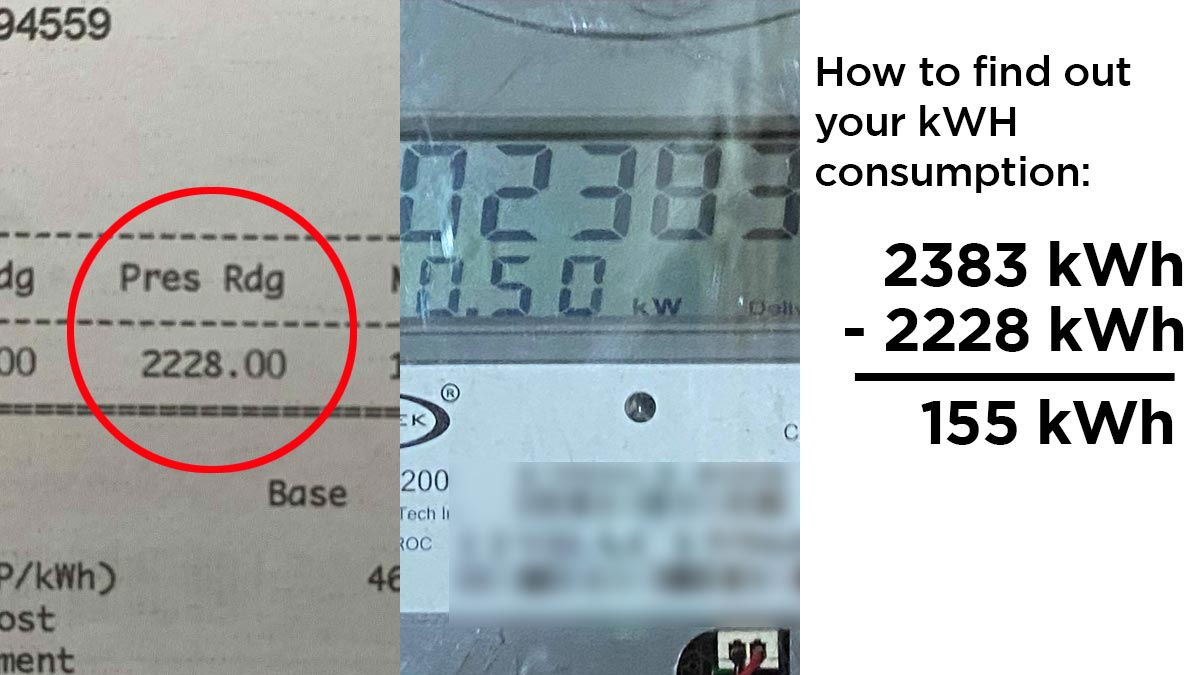 Putting on the right pair can help accentuate your butt or curves! by Cheska Santiago for Cosmo.ph
Load More Stories 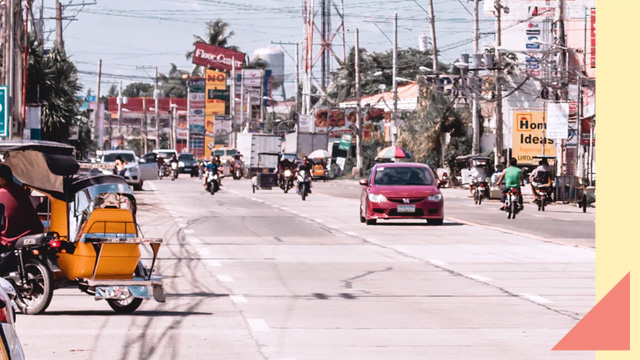 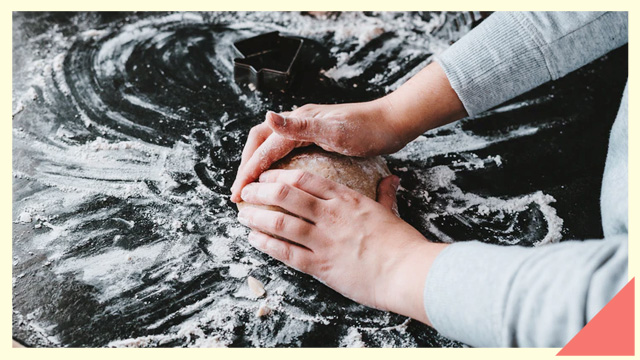