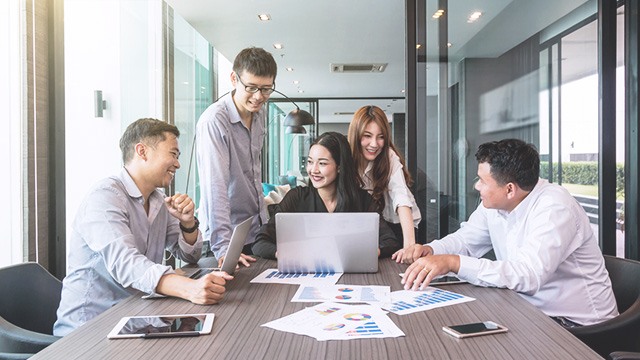 In its first ever list of best employers, Forbes magazine collated information on thousands of companies around the world and came up with the best companies to work with. Unsurprisingly, Alphabet, the parent company of tech giant Google, came in first, with staunch competitor Microsoft trailing closely behind it at second place. Japan Exchange Group, Apple, and Noble Energy round up the top five.

A handful of Filipino companies proudly made the top 500, with conglomerate Ayala leading the pack at number 18. BDO Unibank followed closely at number 23, and Metropolitan Bank & Trust, or Metrobank, was ranked 69.

According to its integrated report from 2016, Ayala Corporation generated an estimated 124,613 jobs and amassed net income of P26 billion. On its JobStreet profile, 80 percent of Ayala's employees recommended the company and ranked their stress level at four out of ten.

In the past year, BDO Unibank was able to end with a record net profit of P26.1 billion, according to its annual report. BDO, which is a member of the SM Group, has grown in number of employees, from 28,217 in 2015 to 31,443 in 2016. BDO Unibank also made it to Entrepreneur's list of most preferred corporate employers this year, at number six, based on its evaluation on JobStreet.

Metropolitan Bank &Trust finished the past year with net income of P18.1 billion. In 2016, it launched programs to help employees further develop their talents and also launched a wellness expo, which focused on lifestyle options on health and nutrition. Eighty-three percent of employees who have ranked the company on JobStreet would likely recommend Metrobank as an employer, while ranking the stress level seven out of ten.

The other three companies that made the top 500 fell under 300-400 rankings as Aboitiz Equity Ventures landed at 320, Manila Electric or MERALCO at 321, and SM Investments at 448. View the full list here.

To create this list, Forbes used data analyzed by Statista from over 36,000 companies. The list included 58 countries around the world. Employees rated their employers and were asked if their workplaces were recommendable to friends or family members.

While most of the top employers are from the United States and consist of tech companies that deal with software, computers, and programming, regional banks and investment services were also well represented. 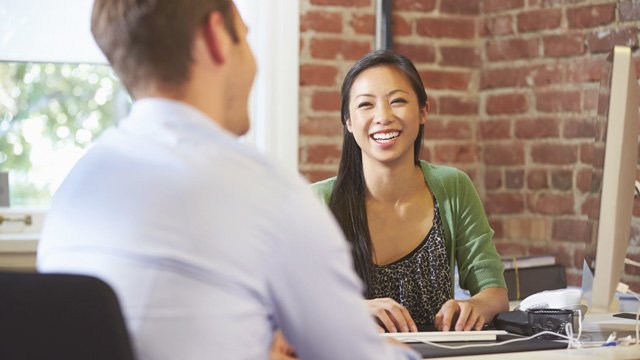 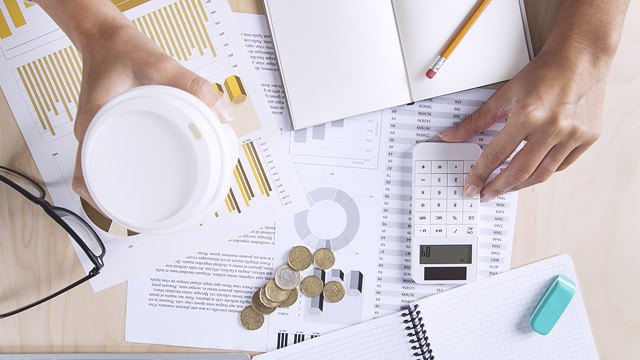