10 Female Directors Behind Your Favorite Movies 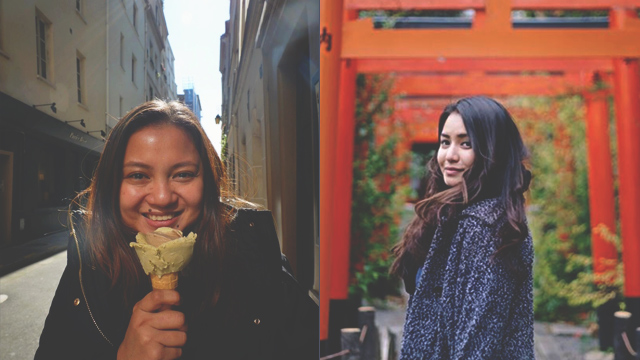 For years, women have struggled to achieve equality in the workplace and with movements such as #MeToo and #TimesUp in Hollywood, we've been making progress.

Here's a roundup of local and international female directors (new and old!) whose films serve as major inspo for women everywhere.

Did You Know? She wrote the first draft of her debut film, Baka Bukas, in only 10 days.

Did You Know? Direk Joyce sometimes works as BOTH director and editor of her films.

Did You Know? She worked as a continuity supervisor for Joyce Bernal before writing and directing her first full-length film, Six Degrees of Separation From Lilia Cuntapay.

Did You Know? She's a big fan of Asian directors Shunji Iwai and Zhang Yimou.

Did You Know? She founded the Marilou Díaz-Abaya Film Institute and Arts Center, a film school in the Philippines.

Did You Know? Greta is only the fifth woman (ever!) to be nominated for the best director Oscar.

Did You Know? Patty is the first female director of an American studio superhero movie.

Did You Know? Sofia made her film debut as an infant in her father Francis Ford Coppola's award-winning crime drama film, The Godfather.

Did You Know? Nora was one of the first successful female directors to make box office hits, most of which starred Meg Ryan.

0 Shares
Share Tweet Pin Post a Comment
Personal Loan Calculator
Use this calculator to know how much you'll be paying based on current interests of banks.*
Get the latest updates from Female Network
Subscribe to our Newsletter!
View More Articles About:
Women In Film Directors
Comments
Trending on Network 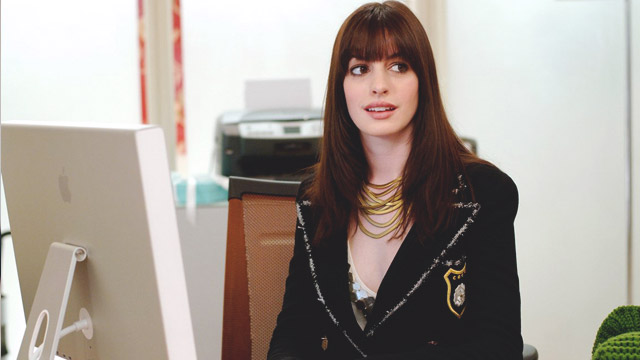 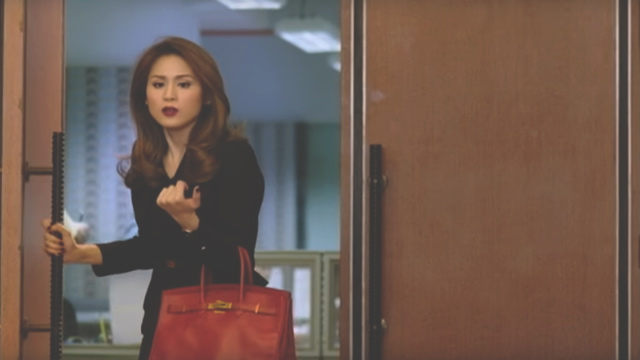