Formal sector workers will no longer be able to apply for the one-time cash assistance.
by Kitty Elicay for SmartParenting.com.ph | Apr 17, 2020 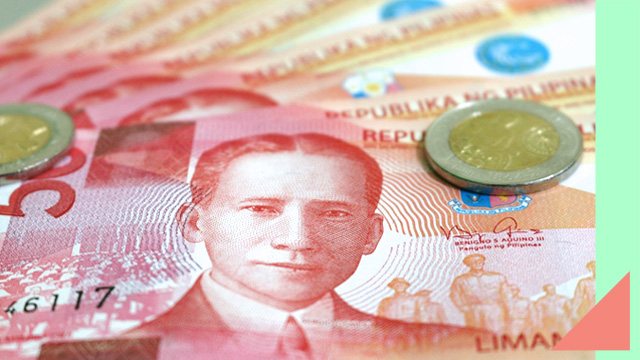 Application for financial assistance under the COVID Adjustment Measures Program (CAMP) for formal sector workers has been suspended effective Wednesday, April 15, 2020, announced the Department of Labor and Employment (DOLE) on Thursday, April 16. (For the latest government announcements, visit reportr.world.)

CAMP is a one-time financial assistance amounting to Php5,000 for workers in private establishments who were affected by, or temporarily suspended during the enhanced community quarantine. Owners of small to medium enterprises, or those who are working in one, may also apply for the cash aid.

In a statement, DOLE said the decision to close online applications was due to the volume of applications they received and because they are close to exhausting their Php1.6 billion budget.

“The Department of Labor and Employment announces with regret the suspension of acceptance of application for financial assistance under the COVID Adjustment Measures Program for formal sector workers. Effective 5 p.m. of April 15, the online application has been closed,” DOLE said.

“The labor department has been swamped with volumes of requests that the available fund for the program amounting to P1.6 billion is very close to being depleted,” the agency added.

Despite suspending applications, the agency said that to date, it has provided the one-time cash assistance to 236,412 workers from 10,663 establishments since CAMP was implemented on March 23. The amount totals to Php1.2 billion.

“We have yet to pay 85,563 more workers in the coming days,” the labor department said.

The agency is asking for understanding from both employers and workers who were unable to receive cash assistance, citing that the requests went beyond “the capacity of DOLE’s resources,” especially since the quarantine was extended to April 30.

The department assured that they are working closely with other agencies, including Congress, “for an immediate alternative program to help ease the burden” on the remaining workers who were unable to benefit from CAMP.

The agency did not mention if their other program, Tulong Pangkabuhayan sa Displaced/Underprivileged Workers (TUPAD), a community-based cash assistance which provides temporary wages for underemployed, self-employed workers, and displaced marginalized workers, will be affected. Instead, the department said that it is working on its recovery plan for workers and employers to cope with the “new normal,” after the quarantine is lifted.

“We are preparing a menu of programs that will complement national efforts to effectively address the needs of the people,” DOLE said.

For more stories on COVID-19, head to reportr.world. 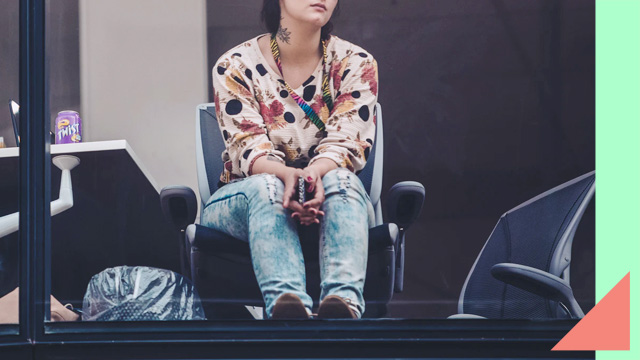 Work and Money
It's True, Being Bored Can Make You More Creative 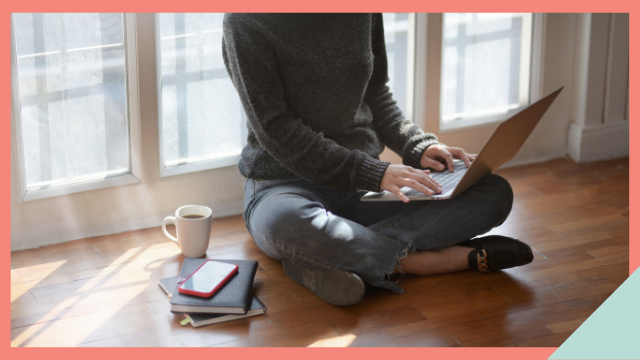