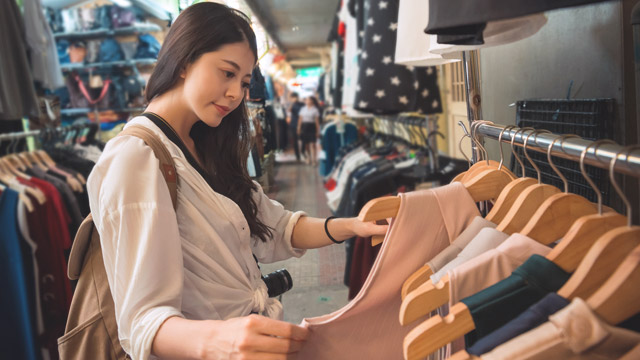 Setting up a Facebook, Instagram, Lazada, Carousell, or Shoppee store may be the easiest way to get your products out there, but many entrepreneurs still prefer selling in physical stores, if only because of the instant feedback one gets from customers and shoppers.

The onset of the long Christmas season in the Philippines offers perhaps the best opportunity for shopkeepers (especially those doing it as a sideline( to sell their wares to shoppers looking for new, interesting and affordable gift items for the holidays. With Undas season done, dozens of Christmas bazaars have started sprouting in various parts of Metro Manila, giving starting or part-time entrepreneurs plenty of choices when and where to sell their stock.

For the benefit of those planning to join Christmas bazaars, Entrepreneur Philippines has compiled a list of the most popular of these temporary fairs, including rental fees, location and duration to help them choose the right one for them. Shoppers can also use the list as a guide when and where to shop for the best of the bargains during the holiday season.

With so many variables such as stall size and duration, it's a bit difficult to compare the rental fees of one bazaar with those of another. Still, by deriving the rental cost per square meter per day, you can get an idea of which ones are pricier and which ones are cheaper.

Location-wise, bazaars held inside or nearby malls tend to be at the pricier side. A spot at the Manila Sundance Bazaar at SM Megamall, for example, from November 26 to 28 would cost a merchant P667 per square meter per day, which is lower than the average rate offered for that month.

But that suddenly looks more expensive when compared to the rental fee at the 15-day Noel Bazaar in World Trade Center—a location that customers have to dedicate time just to visit, which would be held from November 15 to 30.

So if you're thinking of getting on the bazaar train, now is the time to check and secure your options. Don't let a good deal slip away! 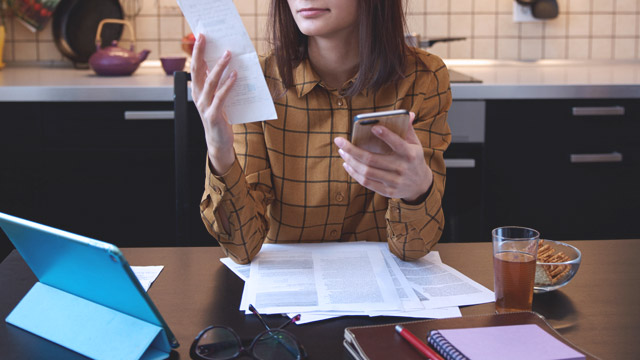 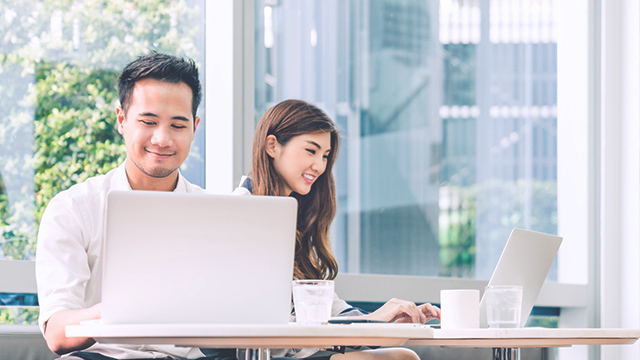