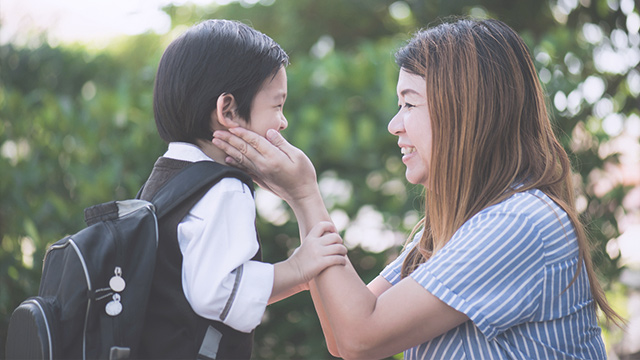 After making the country's first-ever 24/7 public library a reality for students (following a Facebook request from an Engineering student at Cebu Institute of Technology University), Cebu City mayor Tommy Osmeña is focusing his attention this time on the welfare of single moms. There are approximately 20 million solo parents in the country, according to an estimate by the Federation of Solo Parents in 2017.

It's a common sentiment among mothers—solo moms, especially—to feel helpless when it comes to caring for their children because they have to leave home to work. Finding a yaya is out of the question, so they, desperate for an alternative, often have to seek the help of their parents and in-laws to look after the kids. "Many single mothers either settle for menial jobs in order to be close to their kids, or leave their children with their parents in search of greener pastures. You are sacrificing so much," the mayor said in his March 11 post on his official Facebook page.

After getting feedback from his constituents who are single moms, mayor Osmeña laid out his plans to put up a special home where single mothers and their kids could live communally for free, along with a job offer from business process outsourcing (BPO) company Azpired, which would yield a net pay of P5,000 per month to deserving individuals.

"The building will be in I.T. Park [where Azpired holds office-Ed.], so you do not have to worry about traffic or transportation costs. Your children will be transported to school so you don’t have to worry about them. When not in school, they will be taken cared of and grouped with children of similar age so they will not have to be alone while you’re at work," the mayor added.

The experimental program will also provide participants with free meals, free nursery- and day-care services, free medical, free laundry, and public education for their children at a school near the I.T. Park.  The concept is patterned after the Israeli kibbutz, which in Hebrew means "clustering."

An initial 6-month period has been set for the selection of and consultations with the 100 to 200 qualified solo moms to come up with rules and guidelines for this pioneering project.

"Many ideas will be exchanged and tested. It will by no means be perfect. But it’s something. We will begin with single mothers, but if it works, there is no reason we cannot have the same thing for single fathers or even young married couples who could use a jump start," he added.

"The goal is to give you a platform for you to launch yourself from. I don’t want to have to help you forever; to do so is a disservice and second only to slavery. I want you to have the tools you need to help yourself, so one day you will thrive." 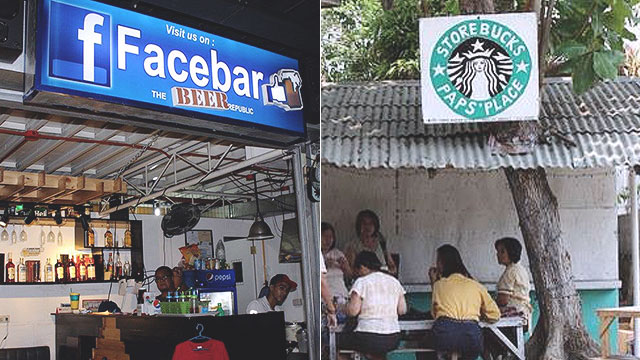 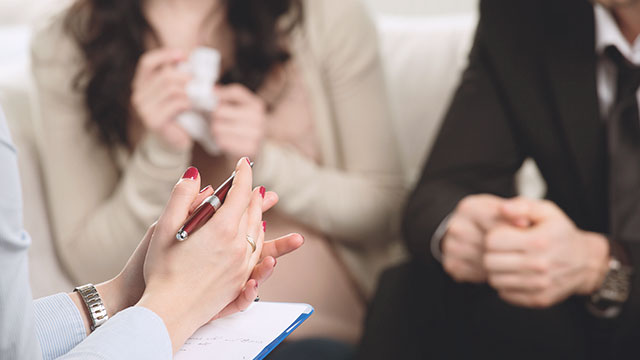 Work and Money
How Do You Divide Conjugal Property When You Get Annulled?