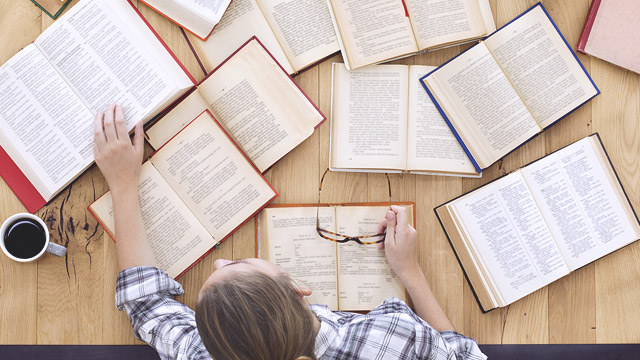 The Philippine government is once again on its way to repealing the tax-exempt status of local and imported books, which basically means that publishing and purchasing books will (really) put a dent on every one's pockets.

The repeal is included as a rider in the second package of the Duterte administration's controversial Tax Reform for Acceleration and Inclusion program, which the House of Representatives renamed as Tax Reform for Attracting Better and High Quality Opportunities. "It is a corrective measure to address redundant incentives given to firms which fixed income earners are in a way subsidizing," Arroyo clarified. The bill was approved by Congress on September 4.

For the bill’s proponents, one of these "firms" considered to have "redundant incentives" is the book-publishing industry, and they want to repeal Section 12 of R.A. 8047 or "An Act Providing for the Development of the Book Publishing Industry Through the Formulation and Implementation of a National Book Policy and a National Book Development Plan." With this amendment, key players in book publishing will lose entitlement to "fiscal and non-fiscal incentives;" duty- and VAT-free status of imported books is under threat; and "books, magazines, periodicals, newspapers, including book publishing and printing, as well as its distribution and circulation" will no longer be "exempt from the coverage of the expanded value added tax law."

The last time that something as alarming happened was in 2009, when the Bureau of Customs decided to impose duties on imported books. The order was immediately repealed after it was seen that this violated the UNESCO Florence Agreement, which "stipulates that no Customs duties or any other charges, including value added tax (VAT), be applied to imported educational, scientific, and cultural materials."

Hoping to once again use the law on its side as well as the support of the people, Filipino writing organization Linangan sa Imahen, Retorika, at Anyo is protesting this action through an online petition published through Facebook on September 8. "Isang Laban para sa mga Aklat: Tutulan ang Pagpapawalang-bisà sa Section 12 ng Book Publishing Industry Development Act ng 1995," the note says. It gives a three-point argument on what this bill means for the common Filipino, emphasizing that it's not just about paying more for books but also about halting the already flourishing book-publishing industry in the Philippines.

We may need to hoard books during the upcoming Manila International Book Fair, before it's too late.

0 Shares
Share Tweet Pin Post a Comment
Personal Loan Calculator
Use this calculator to know how much you'll be paying based on current interests of banks.*
Get the latest updates from Female Network
Subscribe to our Newsletter!
View More Articles About:
Books Inflation TRAIN Law
Comments
Trending on Network 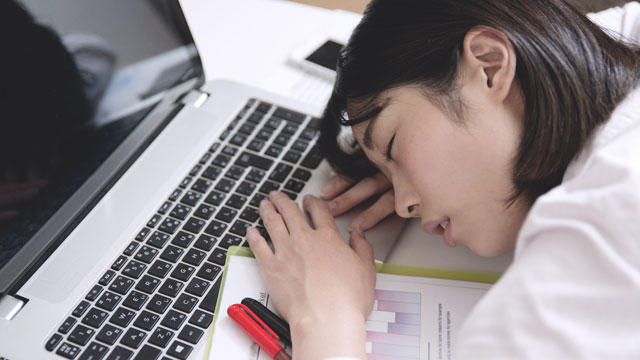 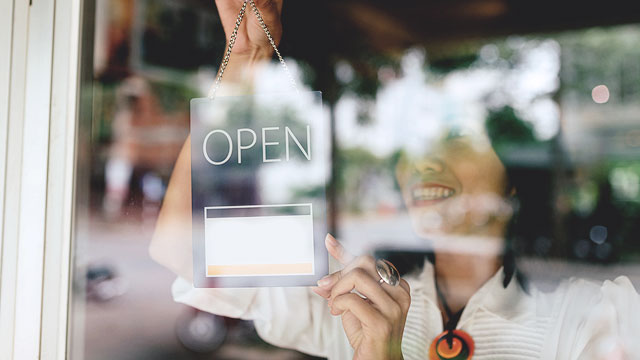