The actress was granted a "Golden Visa" by the Spanish government.
by Cass Lazaro for Preview.ph | Nov 23, 2022

Bea Alonzo has earned her right to be called another country’s resident. The Kapuso actress proudly shared the news in a press conference conducted at Cebu for her hit series Start-Up PH, revealing that she acquired the milestone after investing at least 500,000 euros (approximately P30 million) in an apartment in Madrid.

The actress finally got her “Golden Visa” after a month-long trip to Europe—a loose term for the Spanish government’s Residency by Investment program. “Galing ako sa 26 days na bakasyon,” she said. “The reason why I went there was because I wanted to get my Golden Visa to Spain, so I am now a resident of Spain.”

She also explains the process behind her residency, clearing its difference with citizenship which is not on her plans as of now. “Yung Spanish government kasi, if you have a certain amount to invest sa real property nila, you will be granted a Golden Visa, which means you are automatically a resident. After two years, you can apply for citizenship, which I’m not gonna, of course, but at least there is that option.”

Her perks include traveling visa-free through the Schengen area of the European Union without being required to stay in Spain—a benefit that extends to her mom Mary Anne.

Further, Bea got candid about what inspired her to seek international residency. “I’ve always been fascinated with the idea of living abroad. But not because I already have a place there doesn’t mean doon ako titira. Of course, I am gonna live here (Philippines). It just so happened that I love Madrid, I love Spain, and I have a lot of friends there.”

Gushing about the joy that traveling brings to a busy actress like her, she quipped, “You’re working on yourself because you’re always a work in progress. So when you travel, you expand your horizons, you discover so many things about the world and, therefore, you can see the world from a different perspective. It’s also about working on myself and my mental health.” 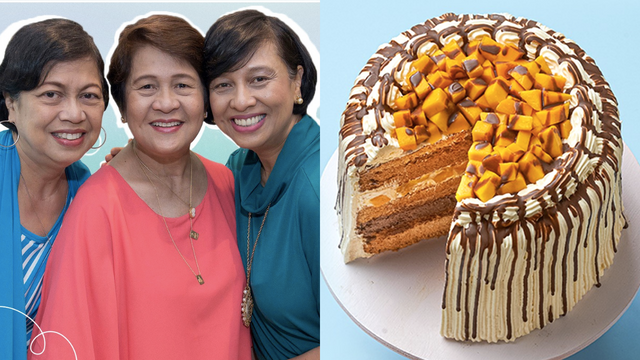