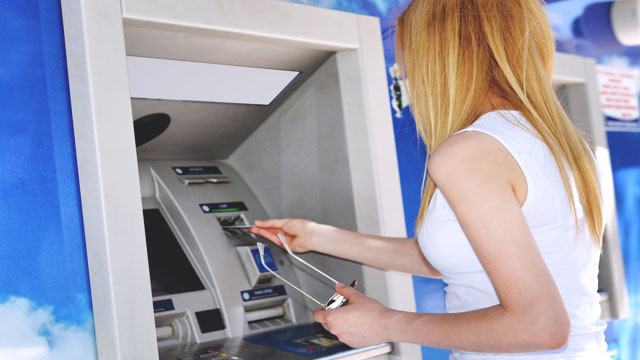 While most banks will be closed in observance of the special holidays, some of the country's largest banking firms have announced that a few of their branches will open for customers with end-of-the-year transactions.

Esquire Philippines compiled all announcements made by large banks on their respective holiday schedules, based on their official websites and official Facebook pages. With hundreds of banking firms in the Philippines, the search has been narrowed down to the country's twenty largest.

As they are regular banking days, all Philippine banks will follow their regular banking schedules on December 26, 27 and 28, as well as on January 2. In contrast, all bank branches will be closed on December 25 and January 1 in observance of Christmas and New Year's Day, except for certain branches detailed below.

Bank of the Philippine Islands

Several BPI branches have implemented extended banking hours on regular banking days until January 3, with some also being open on December 22 and 29. BPI released a full list of these branches on this page.

A select number of Robinsons Bank branches will be open on December 31, which the bank listed on this page.

In addition, United Coconut Planters Bank (UCPB), Asia United Bank (AUB) and HSBC Philippines have all announced that their branches will only be open during the regular banking days.

All other banks belonging to the Top 20 that are not listed on this page have not announced their holiday schedules as of the time of writing. 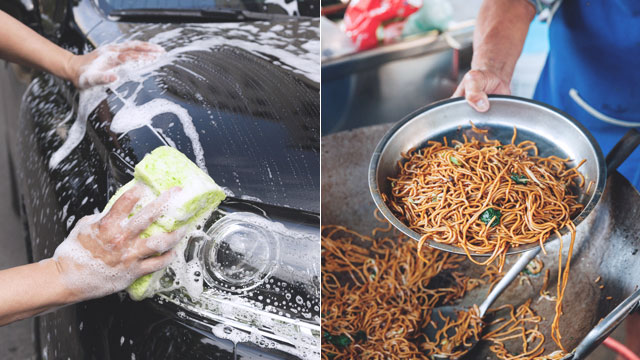 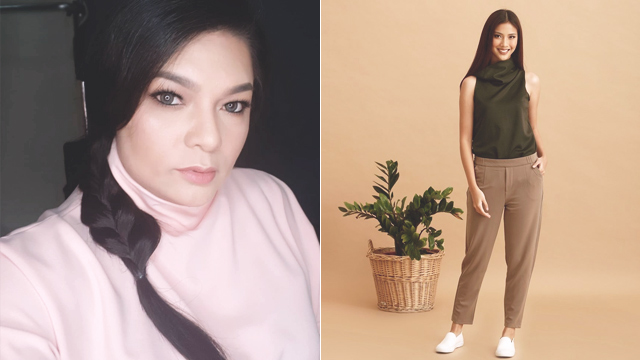