In Case You Missed It, ATM Fees Will Get Updated in April 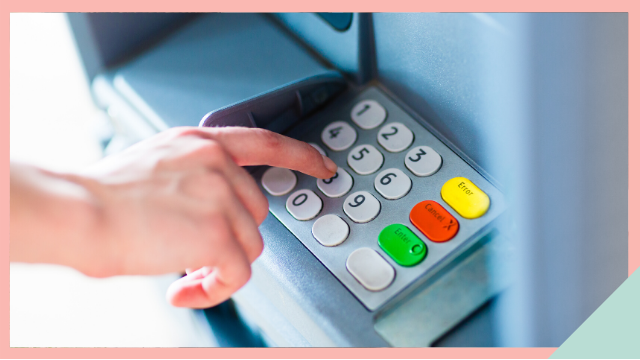 Transaction fees at ATMs are getting an update in April as the industry switches to a new system for interbank transactions. For some banks, it will be higher.

On its website, BPI served notice to subscribers that from April 7, depositors of non-BPI banks who transact in BPI ATMs will be charged P2 per balance inquiry and P18 for withdrawals.

What is the ABFC? It is mandated by the Bangko Sentral ng Pilipinas and it matters when transacting in ATMs outside your mother bank. When transacting through other bank's ATMs, the fees will be set by the bank that operates the ATM machine. The fees will not be uniform and the objective is to make it competitive.

How to avoid higher fees? So far, most banks don't charge their depositors for transacting in their own ATMs. Some charge a minimal fee. So it's best to look for the ATM machine of your bank. 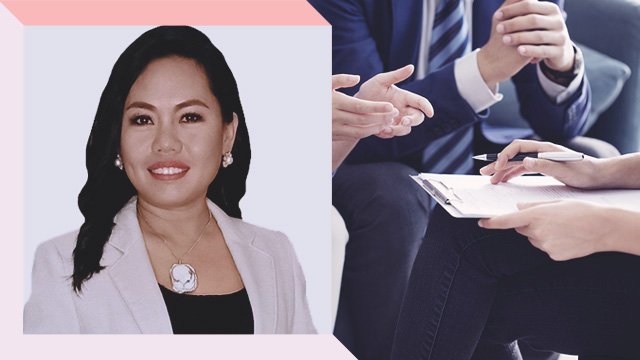 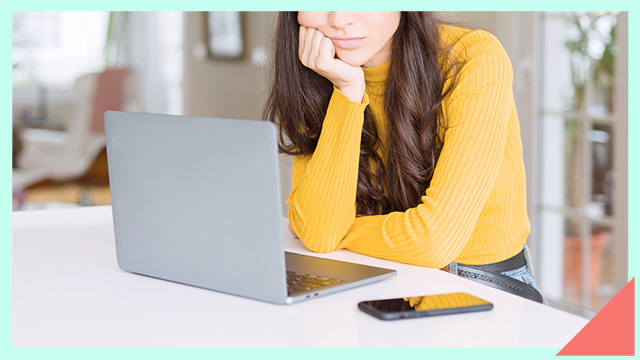