This Woman Lost P3.2M Getting Scammed by a 'Friend' She Knew for Over a Year 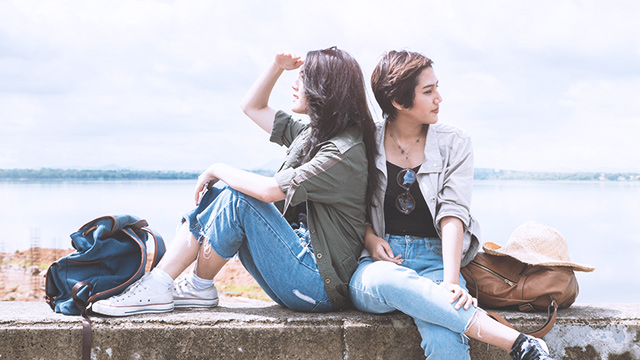 In a story you wouldn't believe could happen to anyone you know, Vanity Fair photo editor Rachel DeLoache Williams wrote the sequence of events that led her to lose $62,000 (approximately P3.2 million), a year after she met Anna Sorokin, a con artist who posed as a German socialite.

News broke about Anna Sorokin, 26, as earlier as 2017 when she was charged for stealing $275,000 (P14.4 million) in a 10-month bank scam. As reported by the New York Post, ADA Catherine McCaw said that “Her overall scheme has been to claim to be a wealthy German heiress with approximately $60 million in funds being held abroad.” She was also accused of skipping out on hotels—one unpaid bill reportedly amounted to over $11,500 (about P600,000), cheating a private jet company out of a $35,000 (P1.8 million) payment, and more. A lot more.

Going through the list of accusations, it's hard to imagine how someone could have kept up with the charade for so long—which just makes Rachel DeLoache Williams' story even more haunting. Because really, it could happen to anyone.

In the photo editor's account, she shares that she met Anna Sorokin (who went by the name Anna Delvey at the time) over bottle service at a New York hotspot in early 2016. They officially met through common friends, but the editor revealed Anna was already a familiar face by that point—she would always be seen at the best parties (the Daily Mail reports she had been photographed attending Paris Fashion Week) and occasionally popped up on Rachel's Instagram. Anna herself had over 40,000 followers, so you can see why Rachel felt like she could be trusted. Would anyone hiding from the law be so bold as to maintain an active social media page? (Well, apparently, yes.)

They became friends, with Anna inviting Rachel to train together with her personal instructor, and to drink and dine in the coolest, most sought-after restos.

"Anna intrigued me, and she seemed eager to be friends. I was flattered. I saw her on adventure-filled nights out, for drinks and sometimes dinner, usually with a group, but occasionally just the two of us."

Because Anna was a foreigner, she had to leave later that year before her visa expired. Rachel shares Anna stayed in touch while she was gone, and so they resumed hanging out several months later—after Anna returned to New York, partying on and living her life of luxury as if she'd never left.

While this decadent lifestyle wasn't entirely normal to Rachel, she never questioned where Anna got her money because the faux socialite had told her before that her parents made money from solar energy. This is also why she didn't hesitate when Anna asked if they could temporarily use Rachel's credit card (she promised to reimburse the total amount) for plane tickets to Marrakesh, Morocco for a trip they had planned. She offered to pay for the group's airfare and accomodations, but had a minor credit card issue which was supposed to get resolved right away. (Anna's visa was expiring again soon so she needed to leave the country.) They were accompanied by the personal trainer and a photographer.

It was in Morocco that things started to go haywire. It turns out Anna couldn't use her own card to pay for their first class accomodations, so Rachel was pressured to again give her credit card info instead (even if the total amount due was more than her entire year's salary). After more trouble and no clarification from Anna, Rachel booked a ticket home and started to figure it out from there. Anna, on the other hand, transferred to a different resort in Morocco and again used Rachel's credit card to pay for it.

Anna promised to pay her what she owed but never did. (“I’ll wire you 70,000 [U.S.D.], that way everything’s covered,” she said.) Rachel spent months trying to get her money back, but to no avail. After numerous failed attempts (including a teary confrontation), she contacted the New York County District Attorney’s Office and reported that her "friend," Anna Delvey, may be a con artist. Shortly after, "an assistant district attorney confirmed that Anna Sorokin (a.k.a. Anna Delvey) was the subject of an ongoing criminal investigation."

"She was arrested in Los Angeles on October 3 and arraigned in a Manhattan court on October 26. She is currently being held without bail on Rikers Island." Read the full account on Vanity Fair.

While it's typical to hear stories of people getting scammed, you never imagine it happening to you. And you might even think that you're too smart to be conned, but remember, there will always be people smarter than you, and some of them know how to target your weaknesses. Here are ways to prevent something eerily similar from happening to you:

1. Practice due diligence before lending someone money.

Rachel mentioned that she thought Anna was good for the money because she'd seen her pay for expensive treatments and dinners time and time again. So keep in mind that even if someone seems well-off, there's a chance they aren't. Try to do a background check (even as simple as asking for and verifying government-issued IDs) and come up with concrete payment terms before you issue a check. It's easier said than done, and maybe you don't have to do it for small amounts, but when it's substantial, and you know potentially losing that much money will really dent your savings, don't leave it up to trust. Remember, even family can hurt you.

2. Put everything in writing.

Keep receipts, people. Screenshot everything, save documents, and don't take contracts for granted. Especially in a country like the Philippines where even freelancers sometimes don't get paid for jobs commissioned by big businesses, what more when it's a person who can just disappear into thin air or move to a different country in an instant.

3. Don't easily trust people who don't have any established roots.

One good thing about living in the Philippines is that everyone knows everyone, which could be why we're extra cautious around strangers. But keep in mind that to Rachel, Anna wasn't really a stranger as they met through common friends, and Anna had a substantial social media following. While you should never judge someone based on who they know, you should also learn to recognize patterns in behavior. If someone doesn't have any family in their life, no long-time friends, or has never held a job for longer than a couple of months, but is highly sociable and seemingly capable, there's likely a reason why they're so elusive.

It's the oldest trick in the book—which is why con artists have learned how to make it less obvious. According to a Business Insider feature, Gavin de Becker's best-selling book, The Gift of Fear, runs down signs to watch out for when someone's trying to control you. Some helpful tips include watching out for unsolicited promises (the feature notes that "Promises are 'the very hollow instruments of speech,' according to de Becker, because they do nothing more than reveal someone's attempt to convince you of something"), and being wary of "forced teaming," which is "when a stranger conjures a shared experience with you where none exists by using the pronouns 'we' and 'us' in phrases like 'Now we've done it' or 'We're some team.'"

5. Watch out for someone who is suddenly very invested in your personal life.

"Hindi ko alam kung bakit, pero magaan loob ko sa'yo." A manipulative person can get you to open up and believe anything they say—including that they care about you more than others do. They're usually extra nice, and very charming. (Con artists are people persons—that's what their game depends on.) According to the same Business Insider feature, "A good defense, which helps you see around the charmer for who they really are, is to consciously tell yourself: 'This person is trying to charm me,' as opposed to, 'This person is charming,'" de Becker writes. 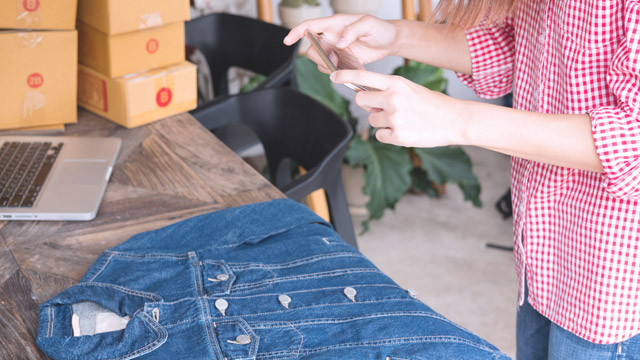 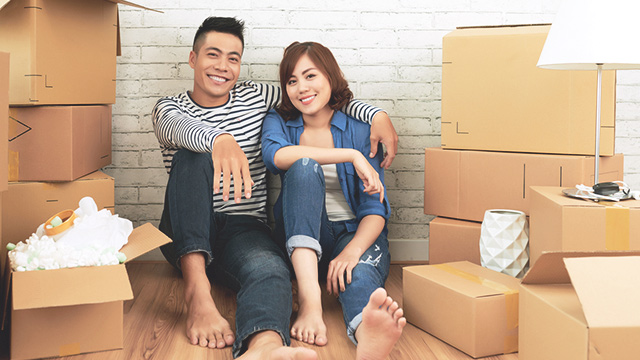