Age Is No Longer Relevant, According to Study 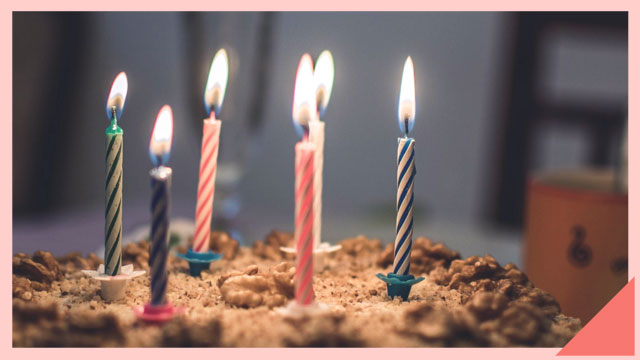 In a McCann WorldGroup Research that surveyed 28,000 people across 36 countries, it was revealed that age has become literally just a number, and less a predictor of health and lifestyle. The results of the study have a lot of implications.

Aging is no longer a controversial topic, but a conversational one.

People used to be offended when younger individuals would ask for their age. That is because aging used to be a controversial, taboo topic that many people used to be in denial of. Now, aging is simply a conversational topic.

According to the research, age has become just a number. In the past, age was used as an accurate predictor of style and health. That is no longer reliable today. The subject of “aging” itself, traditionally viewed as a conversational topic primarily relevant to the 65+ audience, is one where age-based assumptions don’t hold.

Death feels like the end of everything good in life when they’re just getting started.

One of the key takeaways in the study is that across the age spectrum, people are no longer adhering to the expectations traditionally associated with their life stage. In fact, two-thirds of people in their 70s believe you’re never too old to casually date while it’s young people in their 20s who fear death the most.

In the Philippines, 63 percent of respondents aged 20+ or those belonging to Generation Z fear death more than the global average of 57 percent. According to them, death feels like the end of everything good in life when they’re just getting started.

Brands should address the new form of ageism.

“We’re at a pivotal moment in human history, where traditional age norms are being challenged across every age group,” said Suzanne Powers, global chief strategy officer, McCann Worldgroup. “It’s time to rethink the playbook with regards to the way brands approach age across the spectrum—not just when it comes to marketing to ‘seniors’—so they can play a more meaningful role in people’s lives at every life stage.”

"This piece of research revealed that brands in any category can play a role in helping people age well. While there is some truth behind age stereotypes, this study shows that bigger opportunities await brands that choose to see people beyond the number," shared Earl Javier, strategy director of McCann Worldgroup Philippines. To help guide marketers as they rethink age-led demographics, McCann introduced a new Age Marketing Playbook based on the following four principles:

Surprisingly, the study found that people who most feared death were in their 20s, and people who worried least about aging were in their 70s. Smart brands will find ways of reframing the age conversation much earlier.

In the second half of life, much of the aging narrative is oriented around loss, yet our data suggests there is much to gain and celebrate. Brands have the opportunity to rewrite the narrative by developing new language and imagery to connect, not just with the aging population, but with people of all age groups.

3. Go beyond the number

Age is becoming a less useful predictor of behaviors and attitudes so the traditional approach to targeting and segmentation must be reimagined. Brands need to view their own consumer segmentation in new ways to ensure that they are consistently going beyond the number.

Overall, there is one consistent theme that transcends markets when it comes to aging well; spending time with people of different ages. The data shows that the old consistently misunderstand the young and vice versa. There is a rich opportunity for brands to drive a dialogue between the generations and co-create an age-positive future.

*Minor edits have been made by Femalenetwork.com editors. 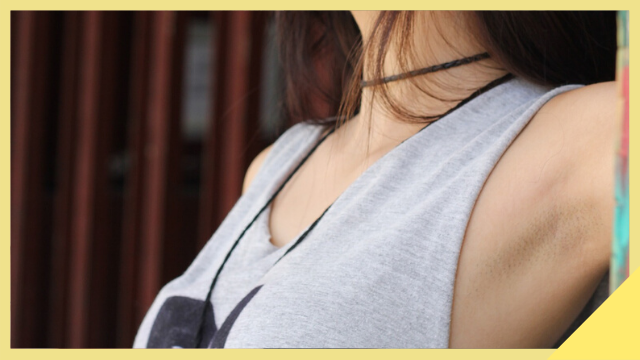 Sunshine Cruz thought she was stuck in a bad marriage, with three kids and no job. by Rachel Perez for Smartparenting.com.ph
Load More Stories 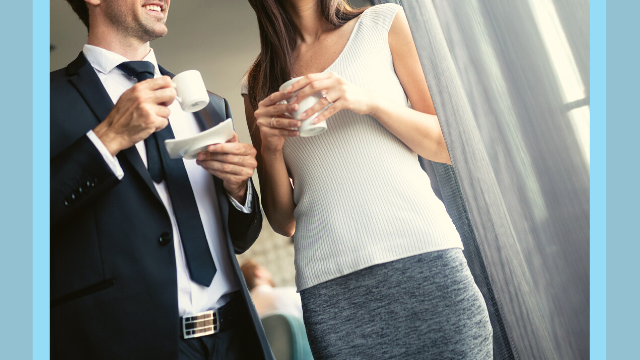 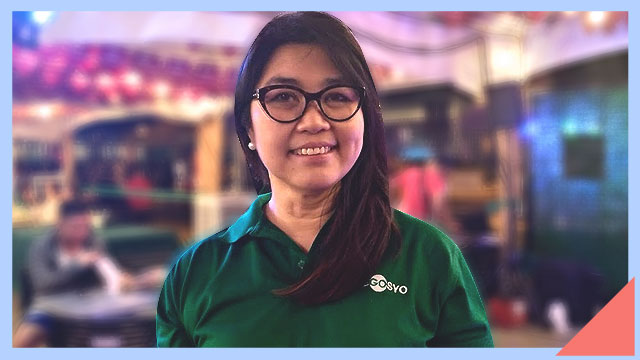 Work and Money
This Pinay, Who Helped Start Potato Corner, Shares How She Moved on to Build a New Business