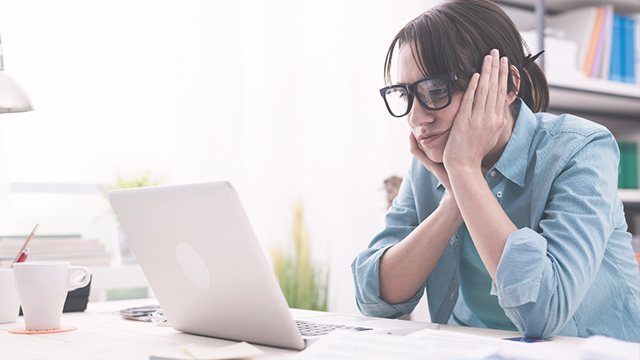 Do you find yourself slowly dying every time you open your eyes in the morning because you know you have to go to work? Well, get ready—the worst is yet to come.

They found that one in six British workers over 35 are unhappy at work. Yikes. One-third of the people surveyed (over 35) found their jobs incredibly stressful; in contrast, only one-fourth of the participants between the ages of 18 and 35 felt the same way. That comes to no surprise though because, in general, employees in their 20s are less jaded and burned out.

Plus, employees over 35 probably have more responsibilities—professionally and personally. True, they could be making more money, but they could also be spending more on mortgages, insurance, and children.

It's not all bad, though.

Those same people also believe that they're using their skills more, whereas millennials aren't as confident in their capabilities yet. 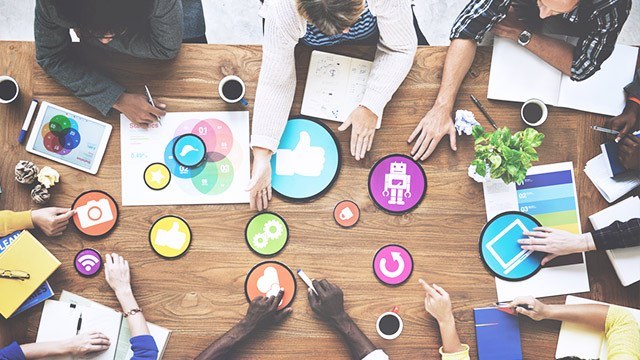 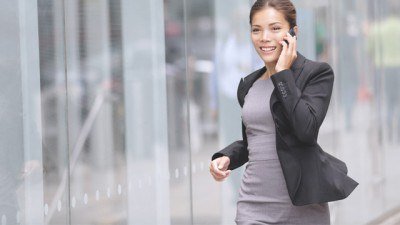