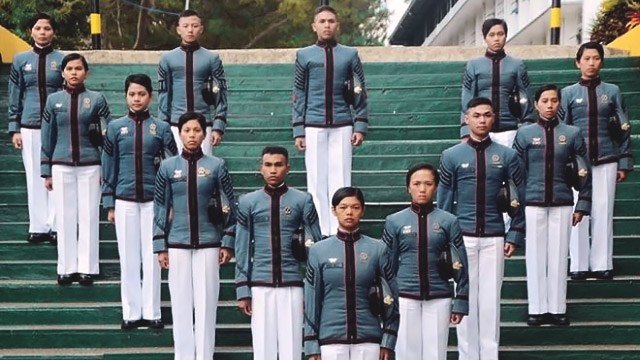 This is a great year for women in the Philippine Military Academy (PMA). For starters, out of 167 cadets set to graduate this coming Sunday, March 12, 63 are women. That's the most number of female cadets since women were accepted into the PMA 24 years ago.

ABS-CBN News recalls: "Republic Act No. 7192 granted women in the Philippines equal access to the service academies, and the first batch of female cadets were accepted into the PMA in April 1993."

Martinez is the fourth female to top a graduating class since the academy's first class with women graduated in 1997. She joins three past female valedictorians Arlene dela Cruz of Camiling, Tarlac (1999), Tara Velasco of Marikina (2003), and Andrelee Samson Mojica of Cavite (2007).

Another thing that makes Martinez's class extraordinary is that there are eight women in the Top 10.

0 Shares
Share Tweet Pin Post a Comment
Personal Loan Calculator
Use this calculator to know how much you'll be paying based on current interests of banks.*
Get the latest updates from Female Network
Subscribe to our Newsletter!
View More Articles About:
Women For Women Women's Empowerment
Comments
Trending on Network 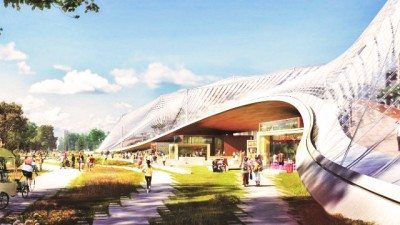 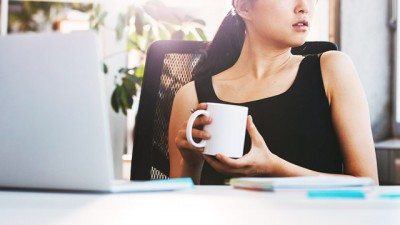