Over 2,000 Companies Have Closed Due to Pandemic, Says DOLE 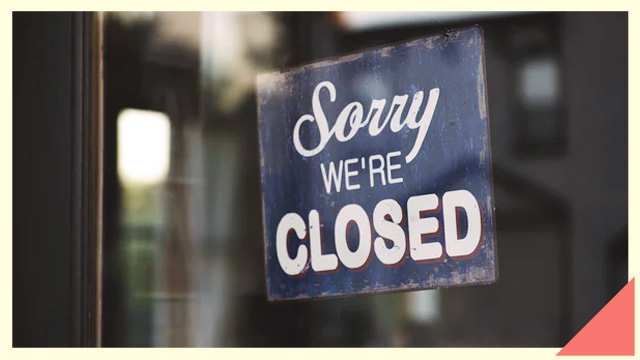 Local businesses, from mom-and-pop stores to ferry services, are closing left and right as a result of the COVID-19 pandemic. With quarantine still in effect, some companies have gone months without business. Restaurants, hotels, and even strip clubs have felt the impact of the pandemic.

According to labor secretary Silvestre Bello, 2,068 companies in the Philippines have reported closures as of June 10. That's over 69,000 workers left unemployed, and these are only the latest numbers. As the country tries to restart the economy in the coming weeks, businesses will have to face whether they can recover from the pandemic or not.

While the Philippine Statistics Authority (PSA) stated that the unemployment rate was at 17.7 percent in April (around 7.3 million unemployed persons), the Department of Labor and Employment (DOLE) refutes this, saying that PSA's numbers were survey-based.

However, Bello cited PSA's 17.7 percent estimate in a statement on June 5, agreeing that this is the highest unemployment rate in decades.

Filipinos at home are not the only ones suffering. Abroad, around 321,000 OFWs have been displaced due to the worldwide crisis, but not everyone wants to return to the Philippines. According to Bello, over 191,000 would rather stay in their host countries than return home. 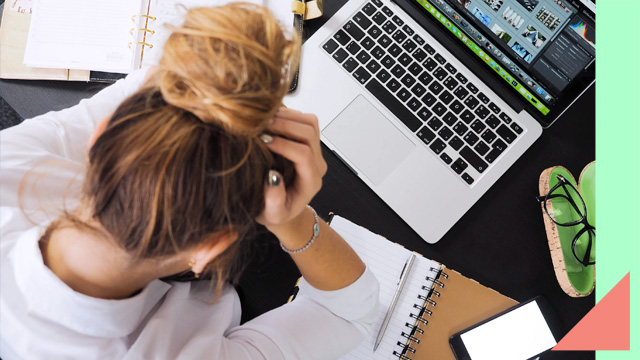 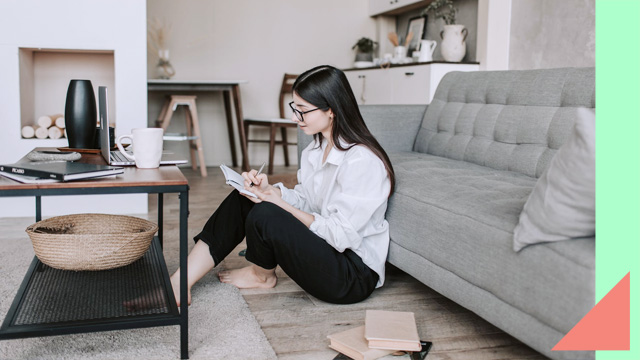