The Subtle Signs Your Boyfriend Is Unhappy In Your Relationship 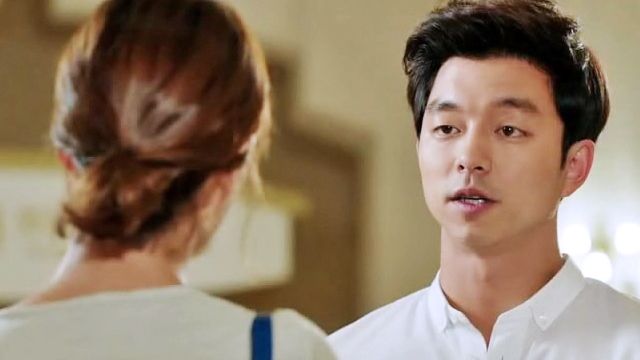 When you and your significant other have been together for a while, it is possible (and probably normal) that you’ll feel distant from them at some point along the way. But if it keeps happening a little too often, then he may not be as invested in the relationship compared to before. Here are some signs your guy is unhappy and losing interest:

He always picks fights with you.

Arguing is normal in any relationship, but if he always begins petty fights with you for no logical reason, then he may be creating drama and finding an excuse to break it off because he isn’t satisfied with the relationship anymore.

He’s distracted most of the time.

Is he always on his phone when you two are together? Margaret Clark, a professor of psychology at Yale, found that “people who attach more value to their possessions may be less secure in their personal relationships than those who put less value on material goods.” Whether you like it or not, his habit of constantly scrolling through his feed could indicate that he’s not content with what you two have and is finding joy somewhere else.

He's doing more and more things without you.

Spending time with your respective friends, having alone time and family bonding are important – but so is “babe time!” If he hangs out with his friends and co-workers way more than an available you, then there must be a problem. Just be careful when it comes to talking to him about it; and make sure that you do give each other enough space, too.

He gets cranky over the little things.

If you notice your beau being upset over the smallest issue, he's more likely to be unhappy – he's just not being direct about it.

He doesn’t put in that much effort anymore.

Relationships take a lot of work and effort. Before, he’d excitedly plan date nights and surprises for you but lately, he’s in no mood to even talk to you like how he would in the past – which means he doesn’t bother trying and is maybe just waiting for the right time to break it off.

To be clear, even though you’re in a relationship, you still have the right to privacy, but if your partner is being too secretive, then he may be hiding something that'll hurt you. An article from the Huffington Post states that hiding things and having a sudden change in behaviour could be a sign that’s he’s not being loyal.

Relationships can get hard, but while it's good to analyze situations, the best way to deal with conflict is still by talking to each other and being open with your issues. And remember, if things don't pan out, it's not the end of the world. Single people sometimes have more fun!

More From FemaleNetwork.com
0 Shares
Share Tweet Pin Post a Comment
Personal Loan Calculator
Use this calculator to know how much you'll be paying based on current interests of banks.*
Get the latest updates from Female Network
Subscribe to our Newsletter!
View More Articles About:
Couplehood Unhappy Relationships
Comments
Trending on Network 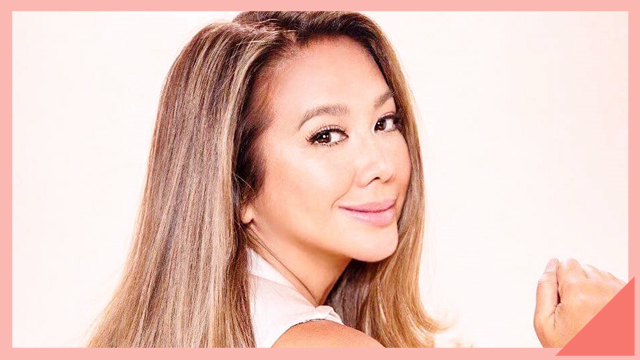 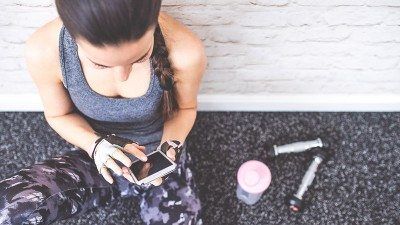 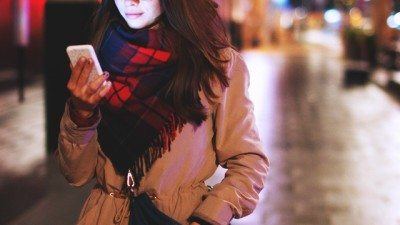