7 Things Only Passive-Aggressive Women Do That Drive Men Crazy 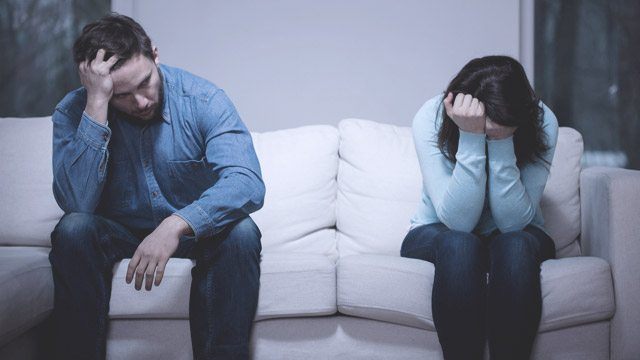 Admit it, there are a lot of moments when you get all passive-aggressive with your man instead of telling him exactly what's wrong and why you got so annoyed. While anger can get the best of us, you may want to watch out for when you're already stepping into passive-aggressive territory. There are many reasons to get into it--maybe you're even convincing yourself that it keeps the peace. But sooner or later, things will blow up, and looking back, you might regret that you...

1. Post things on social media that are indirectly for him.

Instead of actually talking to him after he did something you didn't like, you go online and do any or all of these things: post something that says you're unhappy, or worse, change your relationship status to single.

2. You never forget what he did five years ago.

Whenever you fight or argue, you bring up what he did months or even years ago--something he can barely remember even! Forgive and forget? What's that?

3. You make it a point to make him feel that you're annoyed without the intention of telling him what annoyed you in the first place.

You barely react to what he's saying or doing for you. Instead of telling him why you're in a bad mood, you just wait for him to find out through all the signs you're throwing here and there. If he can't get that you're mad, then it's just another reason to get annoyed at him. It's a vicious cycle.

He joked about your feelings or he said he had other plans for the weekend instead of going out with you. You don't like what he just said. But instead of actually telling him you're annoyed at him, you reply to his messages with "K."

5. You tell him you're fine when you're actually not.

When he finally notices that you're not being your usual energetic self and asks you if there's a problem or if you're okay, you tell him that you are when you're actually not. Then proceed with the silent treatment.

6. After hiding your nega feelings for a while, you suddenly blow up.

You've been hiding it for weeks or even months, instead of actually telling your man. And then suddenly, your emotions get out of hand and you have an outburst for something so small or something that shouldn't even be an issue at all!

7. You're used to doing all these things instead of talking and sorting things out.

Passive-aggression is your escape. Instead of telling him you want to talk about your feelings, you resort to hiding it deep down. As a result, you end up arguing about things and you both don't seem to come up with a solution together.

We know that you're mature enough to know that the solution is to simply sit down and communication your feelings. We also know, too, that sometimes, women tend to get petty, but don't let pettiness ruin something beautiful that you have with your boyfriend or husband. Talk. That's what love is all about--accepting each others graces and imperfections, right?

Get the latest updates from Female Network
Subscribe to our Newsletter!
View More Articles About:
Communication Relationship Issues
Trending on Network 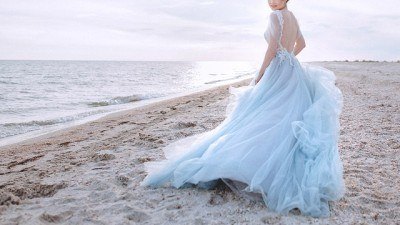 Relationships
Sologamy Is the New Trend of Marrying Yourself