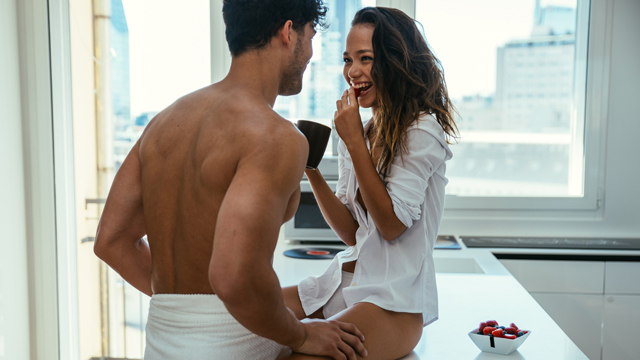 If you're having trouble remembering some things, maybe it's time to have sex more often.

In a May 2018 study published in the journal of Archives of Sexual Behavior, it was revealed that having more sex—especially as you get older—apparently reduces your risk of memory loss.

Results showed those respondents who are more sexually active—including kissing and masturbating—and those who are emotionally close with their loved ones, have better memory performance. In fact, the link between frequent sex and better memory was even stronger among older respondents.

Lead author of the study, Mark Allen from the University of Wollongong in Australia, concluded that "intimacy (the emotional closeness) might be stimulating areas of the brain that are associated with memory," thus, making you remember things better.

Previous studies seem to support this recent finding. In a 2015 report by Manchester University, it was revealed that older people who are sexually active have better cognitive function (AKA mental processes that help us gather and process information), including memory.

The study surveyed 1,700 subjects, ages 58 to 98. After conducting a series of tests to measure their brain power, they discovered that those who have sex more often perform on the exams better.

There's also another study published in Public Library of Science in 2010, where it was concluded that sexual activity actually promotes cell growth in the hippocampus, the area in the brain that plays a key role in memory and how knowledge is gained. 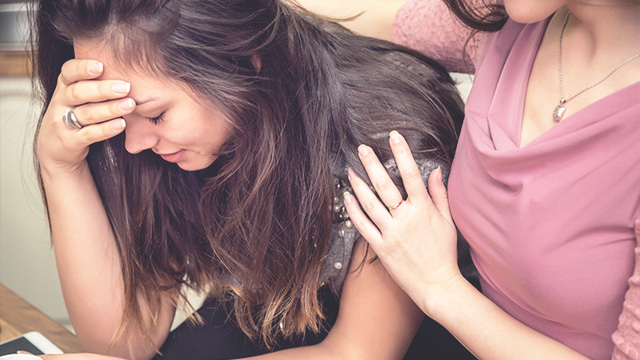