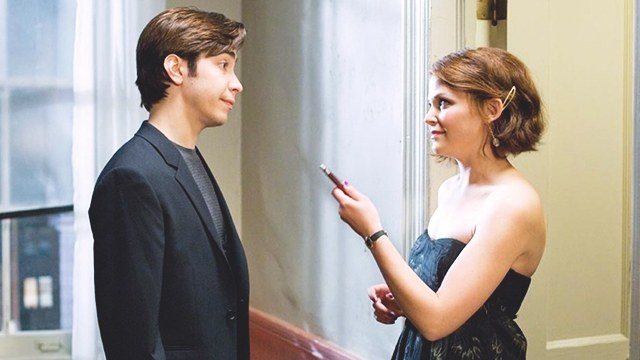 What do When Harry Met Sally, He’s Just Not That Into You, and The Ugly Truth have in common? In all three movies, it’s the women who fall in love first (and hard). They’re the ones who pine after absentminded men and suffer from unrequited love.

However, a study that surveyed 172 college students found that men are more likely to fall in love first! What’s even more surprising is that, more often than not, they say “I love you” first as well.

Psychologist Marissa Harrison thinks it all comes down to biology. Because parenthood and pregnancy are such huge commitments, women are pickier when it comes to relationships; we want to ensure that the person we end up with is the perfect partner to have. But, of course, not every woman wants children. Hell, we even know women who don’t want to be in relationships.

What’s great about this study, though, is that it dispels a long held societal assumption that women, in general, are more emotional and more expressive than men. 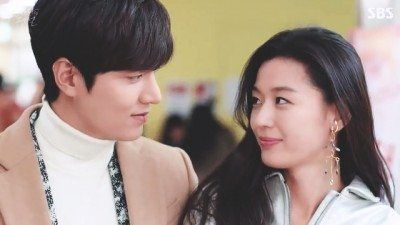 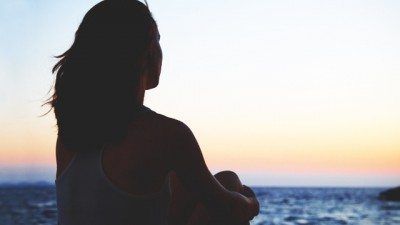