Dating Advice My 30s Self Would Give to 20s Me

1. Stop making excuses for him.
The book and movie, He’s Just Not That Into You really makes perfect sense. It would make our lives so much easier if we just heeded every piece of advice that book/movie dished out. If he doesn’t call, move on. Quit trying to give all kinds of reasons like “Maybe he doesn’t have load”, or “Maybe he’s just busy”, or “Maybe he’s following the 3-day dating rule” or “Maybe he’s intimidated by me”. If he really wants to call, nothing will stop him. You know that other guy that digs you so much that he just won’t stop calling? Point made.

It’s that plain and simple. You’re looking for heartache if you still go into it expecting to “change” him. We girls often read this as that “he’s not looking for a relationship at the moment, but if I just try hard enough or do all the right things, he’ll want a relationship with me”.

3. Take what he’s got to say at face value.
A generalized version of number 2, take what he says for what it is. We women tend to read so much into a guy’s sentences when actually, he says exactly what he means. Sometimes, men will throw statements that seem vague, but if you really think about it, are pretty clear. Like, “I just want to have fun”. You can bet your bottom dollar that you’re not getting a real relationship out of that dude.

A guy can look as hot as Chris Hemsworth, but it soon won’t matter much if you’ve got nothing in common. Sometimes, it’s good to give the guys who aren’t your usual type a chance. See if there are any possibilities there.

5. Never compare.
Each guy is different, so don’t generalize or lump them into categories like “cheater”, “no-good”, “commitment issues”. Start fresh each and every time. Because what’s the point of dating if you’re just going to expect all men to be the same?

However, with that said, do watch out for signs. If someone manifests signs of cheating, has no life goals and/or really does have commitment issues, don’t date the next guy just because you want to settle down.

7. Never settle.
Because why would you want to have a so-so relationship when you can have an awesome one? Some women settle for “no title relationships” because it’s better than nothing. Or being the “other woman” because they think this is the best they’ll ever have. Sometimes, we let men treat us like dirt because, well… we love them. Really?!? Since when did our standards become less than what we deserve? No matter what anyone says, you’re worth more than scraps. We deserve a whole, complete man – not just parts of him or his time.

8. Know that you are awesome.

If one guy or another wants to try and change your weight or the way you dress when, in fact, you’re totally happy with the way you are, he’s just going to have to accept it or ship out. Because someone will come along who will love you exactly the way you are. Flaws and all. For real.

9. Don’t give up!
Because who knows, maybe the next man you date is the one you’ll spend the rest of your life with. 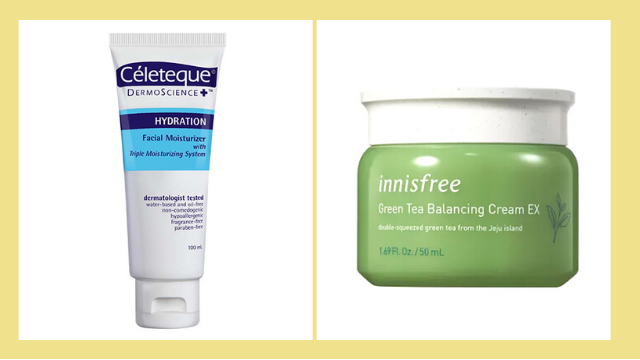 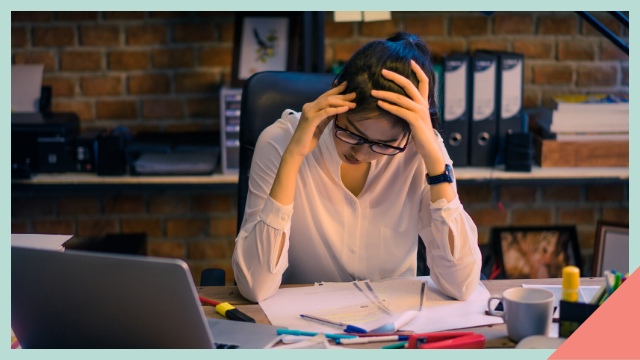 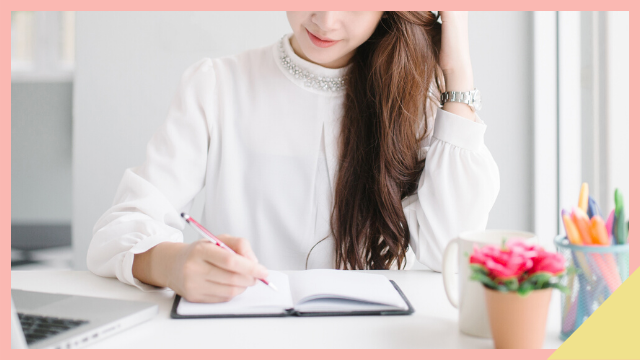