Aila and Zach Yonzon share their views on 'submitting yourself to your husband.'
by Jillian Gatcheco for Cosmo.ph | Oct 31, 2017 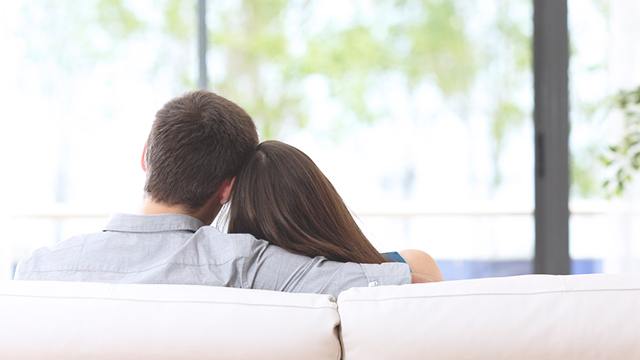 We’re Aila and Zach Yonzon, and we've been married for almost 11 years. I’m 36 and he's 44. We have three kids, two girls and our youngest is a boy, just like the Kramers. We’re both Roman Catholics and graduates from Ateneo.

A post shared by Team Kramer titled ‘Instructions for Christian Households’ has gained quite a bit of controversy lately. I want to preface this reaction with the disclaimer that, despite the fact that I don't share the same viewpoint, I actually don't take issue with anything that either Doug or Cheska said. They edited the post to explain what they were trying to say, which helped a lot. The arrangement works for them, it conforms to their beliefs, and it was pretty clear for whom the post was addressed.

Me, I'm allergic to being told what I should or shouldn't do.

I grew up in a Chinese household where my mother was constantly drilling it in my head that men come first.

Many Filipino-Chinese women are conditioned to put men’s needs ahead of their own. It's a very patriarchal structure, and it's fairly uncommon for women to take a leadership role in any endeavor. My past partners, almost all of whom were Fil-Chi, expected me to submit to them in some way. One disapproved of my applying for my dream job overseas, for example. One boyfriend forced me to go to the gym because he didn't want his girlfriend to be “fat,” while another guy told me to stop going to the gym because he wanted his woman “soft.”

It wasn't until I met my husband that I felt treated like a real equal. I’ve always been spirited and outspoken. My husband loved and encouraged that side of me. He changed my perspective about gender roles and equality. I'm not submissive by nature, and not only is he fine with it, he celebrates it (the only time I let him dominate me is in bed, haha).

That's an inequitable relationship, and that's what happens when you're conditioned to "submit" to another person.

That's my issue with the Kramers’ post. It's super easy to misinterpret. The words, ‘wives, submit yourselves to your husbands,’ favors the man. There's just no going around that. It’s a constrained, traditional view that works for some families but in this day and age, with many single parents and same-sex couples, it's simply not inclusive enough. It would be fine if it were a two-way street, but it isn't.

At no time will you ever hear the advice, “husbands, submit to your wives,” even if the man wants to.

I know that's not what the message means. But all of us know too many philandering husbands and wives who simply "submit themselves" to the situation. My own mother and grandmother explained to me that part and parcel of being a wife was that the men would stray. It's expected. It's the norm. This is a problem.

Generations of wives being told to "submit" to their husbands has normalized unequal relationships.

The "Instructions" reinforce traditional gender roles that don't apply to everyone, not even all Christians. Another issue is that so much of the Colossians passage needs to be interpreted and explained, such as use of the term "slaves" that it is almost irresponsible to share verbatim without qualification.

“Partners must submit to each other, love one another and not be harsh with each other,” is probably a good update to the wording. You see, if you're born a woman, you're already at a disadvantage in society. We have to fight for equal status. In my own experience, I wanted to join our family business but I was dissuaded by my late father, who explicitly said that I would never get the respect of his peers because I was a woman. It was an old boys club, and even though I was the most qualified education-wise (I have a degree in Management Engineering from Ateneo), that career path was automatically closed to me by virtue of my gender. Women already have fewer opportunities for advancement as it is, we don't need "instructions" that reinforce our role as second-class citizens in society. It just doesn't help.

We need more men, more husbands, who want to empower their partners. From what I see, the ones who empower women are other empowered women who understand our struggle.

The message must be clear: Men and women are equals, and we need more men who genuinely believe in that.

Contrary to what some people might think, my wife and I are actually Catholics. we send our kids to Catholic schools because it's important for us that they are exposed to Catholic values and learn about Jesus. At some point they will be taught Colossians 3:18-25, and when that happens we hope that they will have grown with us enough that they may discern what it means for them. We have two daughters and a son, and it's of paramount importance to us that our girls grow up confident and empowered, and our son to respect and uplift women. That's difficult to do if they take the Bible passage literally.

The graph is outmoded and obviously doesn't apply to all families.

In our case, my wife and I submit to each other equally. Ok, fine, I submit to her more haha. But in all earnestness, from the very beginning of our relationship, we treated each other as equals. It never figured in our dynamic for me to take the lead. In fact, it’s important for me to find out what she needs and wants and make decisions from there. Happy wife, happy life, right?

We understand that we’re lucky and unique in that we run a business together. I write the checks, but it's only because she can't stand accounting and finance. Oh and because I have better handwriting. But make no mistake, she's the boss.

I’m what we Filipinos call "under," and I find no shame in admitting that. I don't find it emasculating because my masculinity has no dependence on dominance over a woman.

When I met my wife, I found her endlessly fascinating, highly intelligent, and unbelievably sexy. The trouble was she didn't quite think that way herself. It took more than a decade of affirmation and confidence building to finally make her see what I always saw. If I had stuck to the supposed Christian instruction for the household and held sway over her, I’m not certain she would've blossomed as much as she has.

The way I see it, there are already too many men in our society who perpetuate the unfair status quo. Men of power and influence who impose their misogynistic views on society. Shameful excuses of men who would rationalize mistresses as par for the course while in the same breath slut-shame a woman having a relationship with her driver. I don't think Doug Kramer is that kind of man. I do think, however, that reinforcing antiquated gender roles does more harm than good.

The Colossians passage reinforces a hierarchy of the sexes (and classes), that sets women back. It just does. Worse, people argue that “it's the word of God,” without being catechetically prepared or equipped to answer the important questions.

The Kramers seem to have the right idea as they explained their stance. It applies to many Christian families, but not all.

Personally, I think Jesus’ command to “love one another,” as He loved us, is an easier, more egalitarian instruction for all human beings. I approach it from a religious context only because it needs to be said that the Kramers presented it from their religious context. In secular terms, Bill and Ted had the right idea: “be excellent to each other.” There is no distinction between man or woman, or child, or slave. We need to treat each other with respect (and call out those would not). (Editor's Note: Bill And Ted's Excellent Adventure is a 1989 sci-fi comedy film starring Keanu Reeves and George Carlin.)

As much as I love Jesus, I'm loathe to quote Bible passages because it can very easily send the wrong message. We have senators quoting the Bible to further their own agendas and a lot of people buy into it unquestioningly. That's dangerous.

That's why the "Instructions for Christian Households" is problematic, not because it's wrong, but because it can so easily be misinterpreted against women.

We are trying to raise children who question what they learn. We want them to be as exposed to as much information and sets of beliefs as possible while inculcating kindness and compassion. We want them to thrive under Catholic instruction and temper it with science, ethics, and the mores and needs of today’s society. When faced with Bible quotes, we find the need to always qualify with our own experiences and understanding. That's what was lacking in the initial post that Team Kramer shared. Moving forward, it is our hope that people exercise more discernment when encountering and sharing such passages and memes.

Get the latest updates from Female Network
Subscribe to our Newsletter!
View More Articles About:
Religious Beliefs Submission Marriage
Trending on Network 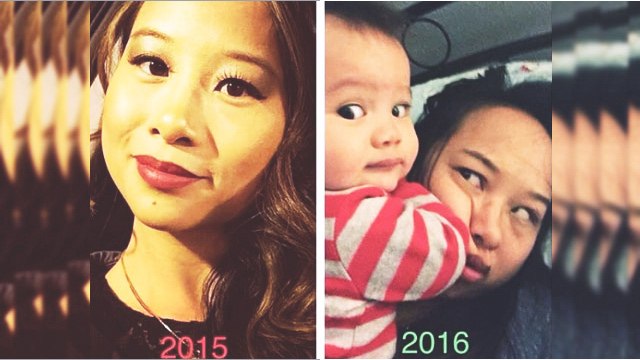 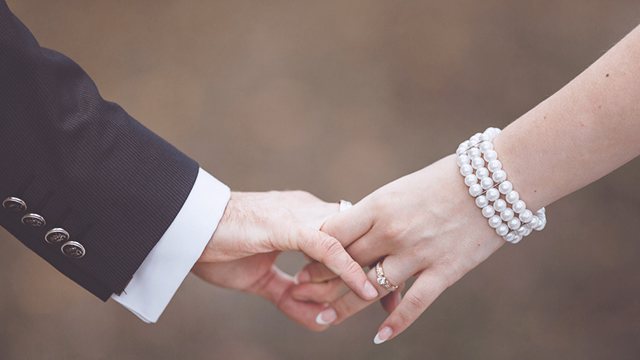