There's Only One Thing a Woman Needs After a Couple Fight, Says Study 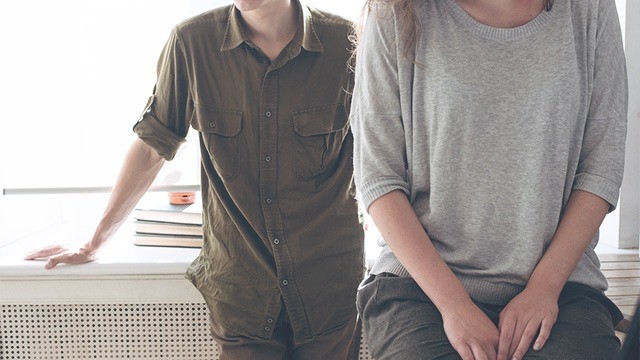 Couples often joke that for a union to work, men should just accept that the woman is always right -- or, as one study shows, all the men need to do is say sorry.

Published in the journal Evolutionary Psychological Science, recent research on couples called “Sex Difference in Reconciliation Behavior After Romantic Conflict” showed that a sincere apology is what women need from men after a fight.

“A man's apology may redirect the cost of romantic conflict to himself rather than to his partner and thereby demonstrate his ability to provide emotional support and incur personal costs for his partner," study leader T. Joel Wade, of Bucknell University in Lewisburg, in Pennsylvania, explained in a news release.

Props to the man if that sincere apology came with tears. Women see crying as a sign that their man is not afraid to be in touch with his emotions, according to the research. But not all couple fights are worthy of the waterworks and crying doesn't automatically make an apology legit.

Apologizing is something grown-ups don’t do often enough. If there’s a love language on how to express and feel loved, there are also proper ways to say sorry. In his book, Things I Wish I’d Known Before Getting Married, Dr. Gary Chapman detailed five languages of apology that may work for you or your partner.

Note that "I am sorry but..." or saying sorry just for the sake of ending the argument isn't valid at all. That's why timing is also crucial. Saying "I'm sorry" when both of you are still angry doesn't do very much for the relationships; it will only fall on deaf ears. Wait until you both have calmed down a bit and had thought about what happened.

Aside from apologizing, the research also showed that women want their guys to spend quality time with them after a fight. “Women may rate spending time together more highly because this behavior signals a partner's willingness to invest effort and limited resources (e.g., time) into their romantic pair-bond," Wade explained.

If you’re curious what most men need after a fight, you probably won't be surprised to know it's makeup sex. “It feels really good to reassure oneself and one’s partner that what was said was not a deal breaker,” sex therapist Isadora Alman, who was not involved in the study, explained to Fatherly. The author of What People Keep Asking Me About Sex & Relationships, however, cautions that sex does not end fights or resolve anything. It only feels great after you've reconciled.

ADVERTISEMENT - CONTINUE READING BELOW
Get the latest updates from Female Network
Subscribe to our Newsletter!
View More Articles About:
Sex Apology
Trending on Network 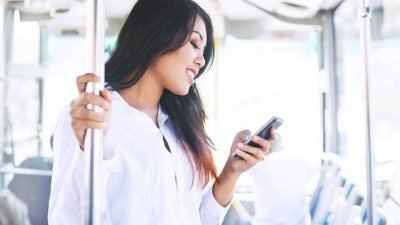 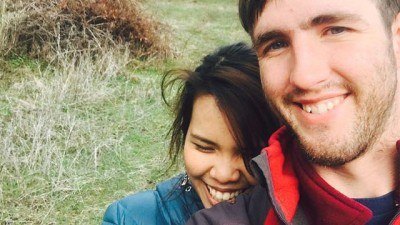