5 Signs You're In an Emotionally Abusive Relationship 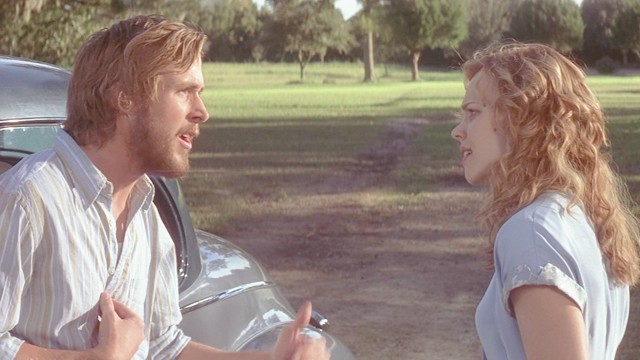 When most people hear about abusive relationships, what often comes to mind is physical abuse. And while those cases are very rampant and important to address, abuse isn’t only limited to physical violence. It can come in different, sometimes underhanded forms, which can be overlooked - or worse, accepted as the norm.

How do you know if you're in one? According to Huffington Post, abusive relationships typically start happy. The abuser makes the other party feel loved and appreciated to make it easier for him to control her without her knowing. Things take a turn for the worse when the victim does something the abuser feels is outside the freedom that he has “gifted” her with, and it escalates from there.

If you often feel like you’re walking on eggshells around your partner and you feel afraid of how he'll react to your actions, then take caution. If you can no longer function properly and comfortably, that's a cause for concern. Below are some warning signs of abusive relationships:

1. He gaslights you.
Gaslighting is the act of making someone doubt their own memories. According to Psychcentral, abusers usually do this to their victims to confuse them to the point where they begin to doubt their sanity. If you feel that your partner often denies your memories of things that you’ve experienced and makes you think twice about them, then something questionable is going on.

2. He is very possessive of you.
Abusers consider their victims their property, which leads them to be overly possessive partners. They are jealous of almost everybody, and they corner their partners into spending almost all of their waking hours with them, resulting in isolation.

A bit of jealously is normal – you may even think that it’s cute – but you need to watch out for when it goes overboard. Constantly calling you and asking about your whereabouts, being suspicious of your family and friends, and then passing his attitude off as wanting to have you all to himself should raise warning bells.

3. He belittles your achievements.
Abusers don’t like it when their partners do better than them. They downplay their successes and constantly put them down because consciously or unconsciously, they find their partners’ successes a huge affront to their authority.

Does your man usually humiliate you and treat the good things you get out of your career or hobby as negligible? Does he wrongly blame you and your achievements for putting a “wedge” between the two of you? If so, you may want to reconsider your relationship.

4. He constantly blames you for his personal setbacks and emotionally blackmails you.
Abusers never take responsibility for their actions. No matter what the reason is, as long as they are negatively affected, it’s always their partners’ fault. This sort of irrationality comes off as either an explosive bout of anger, or an underhanded guilt trip.

Emotional blackmail is a huge sign of an abusive relationship. It may be as simple as him preventing you from meeting up with your friends, or as complicated as him threatening to commit suicide if you break up with him. You should never feel trapped. A good relationship will allow you to feel free to express yourself without fear of getting punished.

5. He verbally abuses you.
Calling their victims derogatory names is usually what abusers do to keep them in line. According to Health Central, cursing and other forms of slander are meant to reassure abusers of their control over their partners by pulling up insecurities and negative emotions.

Your man should never call you names, much less backtrack by saying that he was just joking and that you’re being too sensitive. Newsflash: feeling bad about it doesn’t mean you’re weak, it means that he’s abusing you. Know that you should never be treated that way.

If you feel that you’re in an emotionally abusive relationship, don’t be afraid to ask for help. The Philippine Commission on Women has a list of hotlines you can call. You can also visit GirlTalk for other institutions you can approach and for the support that you need. 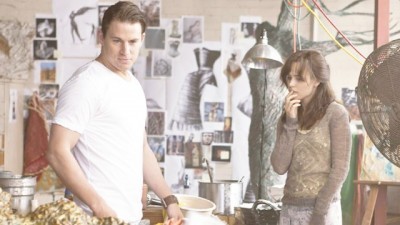 Relationships
5 Realities to Face When Moving In With Your Partner 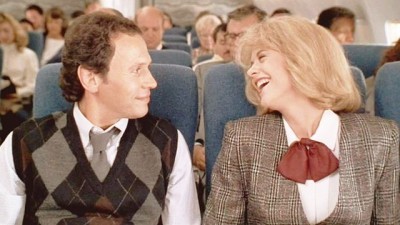