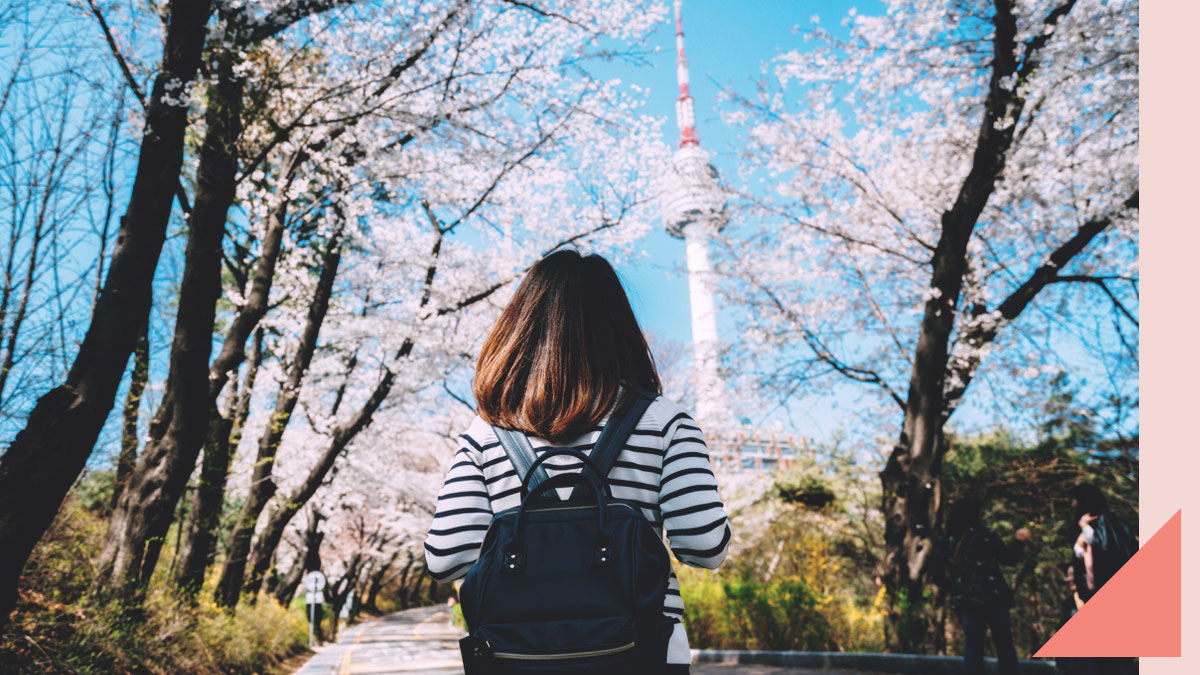 On September 11, the Embassy of the Republic of Korea in the Philippines announced that the processing period for temorary visitor's visas (C-3) will take longer than the initial ten days due to the increase of applicants. This means that if ever you're planning to travel to the country, you'll need to get your visa earlier.

If you've already applied for a visa and are wondering when it'll get released, you actually check for dates through the Korean Embassy's website, where they release an annoucement every Monday.

Here are some of the dates posted as of writing:

In a rush to get your Korean visa? No worries, as the Embassy has released a list of applicants which will be allowed to apply for express visa with a P1,000:

1. Those invited by the Korean government;

2. Those invited by a Korean company, school, or organization;

4. Those  who are direct family members of a foreigner based in Korea with the required registered alien card;

5. Those with urgent medical needs, which include treatments for illnesses, accidents, and other humanitarian reasons;

6. Those who have been officially requested by the Philippine government; and

7. Those who don't meet the previous requirements, but whose trip is recognized as urgent and diplomatic.

For more details and to keep posted about your Korean visa application, visit the overseas.mofa.go.kr. 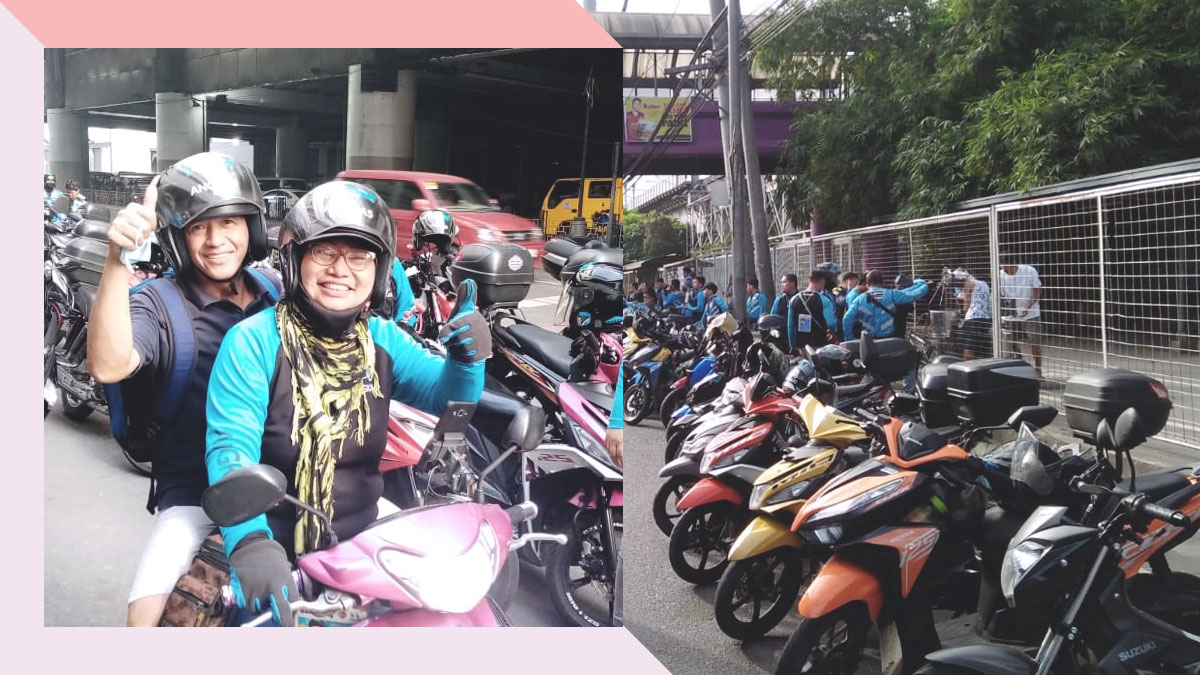 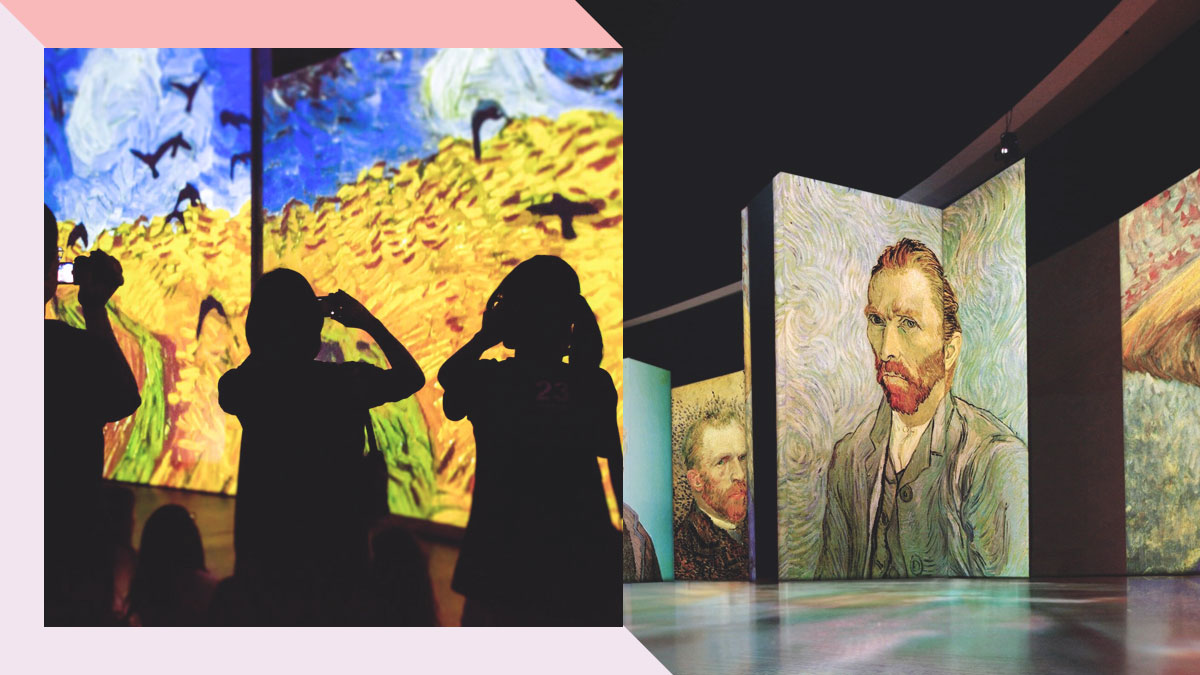