Plus places you can visit once you get your visa approved!
by Charlene J. Owen | Jun 3, 2019 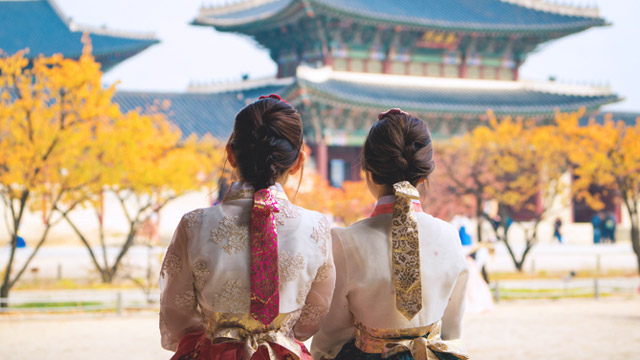 If you're thinking of visiting the land of hallyu this year, then this comes as good news for you: South Korean Ambassador to the Philippines Han Dong-Man has announced that they are reducing the number of documents needed by Filipinos when applying for a visa. This is in light of the 70th anniversary of diplomatic relations between the Philippines and South Korea.

In a report by DZRH News, the Ambassador said: “For qualified people such the business people, media people, of course, and government officers, we give them a multiple visa at least five years or 10 years with one single document saying that I’m working in this company.”

The ambassador further says that this is to encourage a “people-to-people” exchange not just of tourists or professionals, but also of students who wish to study in either countries.

While the website of Embassy of the Republic of Korea in the Republic of the Philippines has yet to release a new list of requirements as of writing, you may first want to check out the most popular places you can visit in the country once you get your visa approved:

Try to catch the changing of the guards!

Sip coffee as if you’re in a manhwa!

This reminds you of the hit series Goblin, doesn’t it?

This destination in Icheon is perfect for a dreamy date! 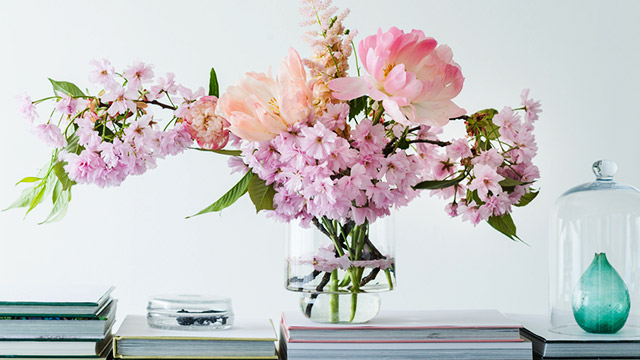 Travel
Possible Health Benefits of Having Fresh Flowers at Home, According to Research 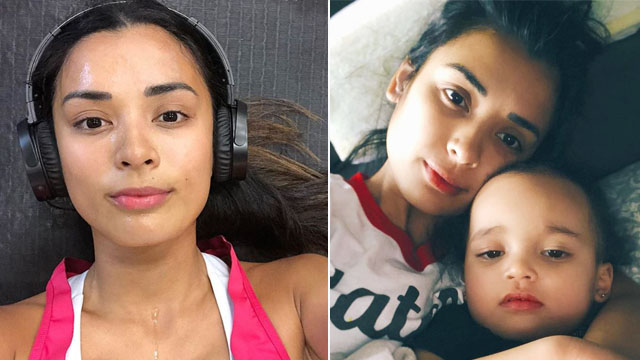