You Should Renew Your Passport One Year Before Expiration, Says DFA

Extension of ePassport validity will not anymore be allowed.
Nov 1, 2019 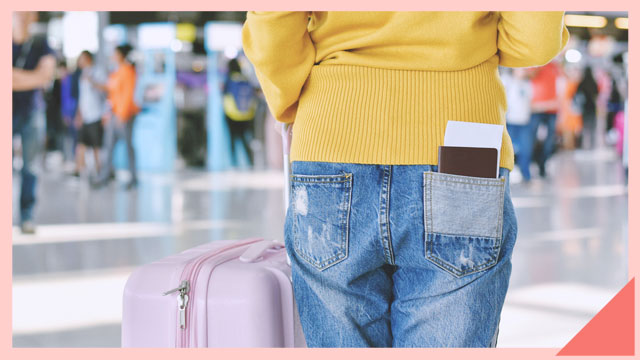 Whether or not you fly out the country on a regular basis, the Department of Foreign Affairs has released a public advisory saying that passports should be renewed one year prior to expiration.

In a Facebook post, the DFA notes that the extension of the validity of ePassports, which were released in 2016 due to delays in processing of actual passports, will not be allowed "in compliance with the standards set by the International Civil Aviation Organization (ICAO)."

The department also encourages people to be proactive with maintaining the validity of their passports. As of writing, there are still slots open for applications and renewals until December 2019. To schedule an appointment, head on to http://passport.gov.ph/appointment. Once you've secured your slot, the DFA website lists the following requirements that you should bring on the day itself:

5. Any of the following valid IDs with one photocopy:

More From FemaleNetwork.com
Get the latest updates from Female Network
Subscribe to our Newsletter!
View More Articles About:
Travel Passport DFA Striving Government
Trending on Network 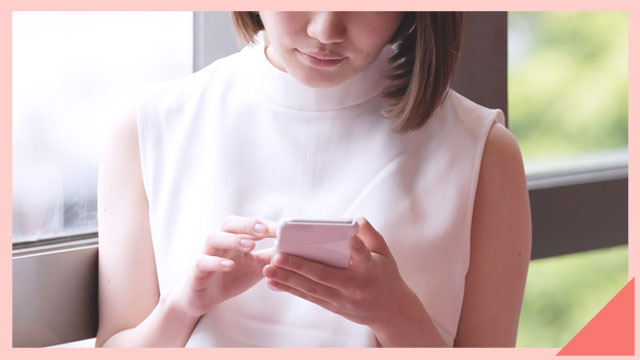 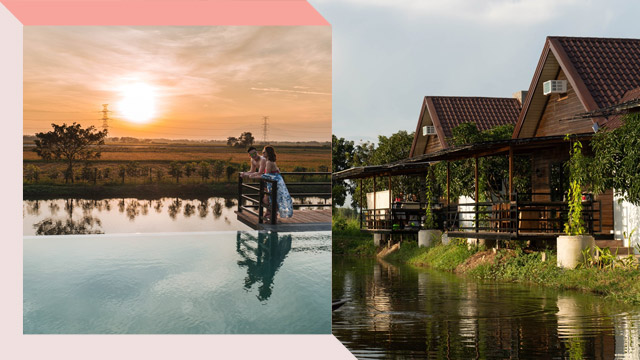