You May Soon Experience Koreatown in Manila 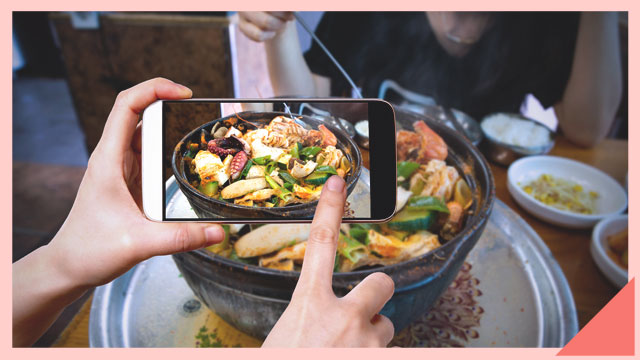 You might not need to travel overseas to experience Koreatown anymore, because according to reports, one will be opening in Manila very soon!

During an interview with The Virtual Presser hosted by the Presidential Communications Operations Office Global Media Affairs early this week, South Korean ambassador to the Philippines Han Dong Man confirmed that they are already working on plans for a Koreatown in the capital city. He has already discussed the matter with both President Rodrigo Duterte and Manila mayor Isko Moreno to ask for their support.

The ambassador also revealed the project's proposed location. "With Manila City, we are envisioning to make that area, Malate area, as Koreatown," he said, the reason being that the district is already populated with Korean restaurants and is popular among Korean tourists.

There are currently no set timelines for the construction and opening of Koreatown yet, but we're definitely keeping our eyes peeled for updates.

0 Shares
Share Tweet Pin Post a Comment
Personal Loan Calculator
Use this calculator to know how much you'll be paying based on current interests of banks.*
Get the latest updates from Female Network
Subscribe to our Newsletter!
View More Articles About:
Manila Korean Culture Korean Food Femalenetwork
Comments
Trending on Network 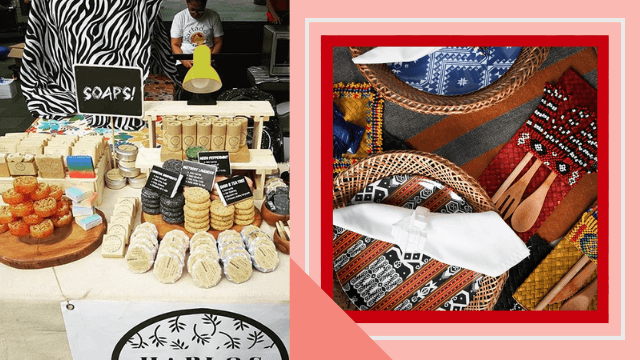 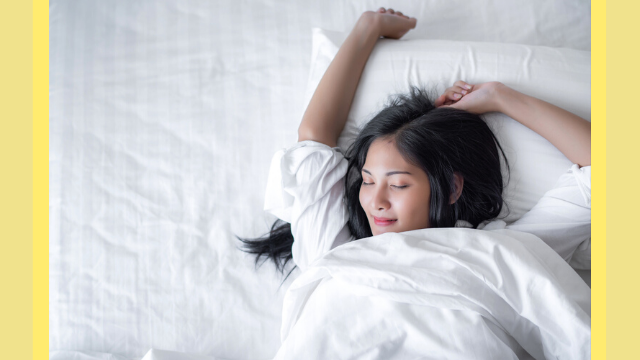