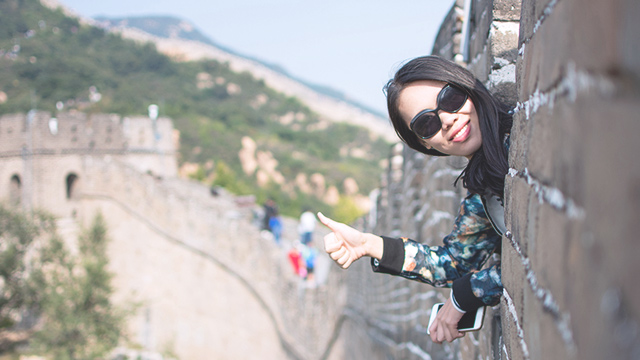 Travel trends are predicting that your next destination may no longer take you to the storied structures of Venice or the busy streets of New York. Instead, you may be jetting off somewhere much closer to home.

The World Economic Forum reports that China is poised to be the top tourist destination in the world by the year 2030, overtaking France in the projected numbers.

As stated in Euromonitor International's Megatrends Shaping the Future of Travel report, approximately 127 million visitors will travel to China each year for the next decade, beating France by a little over a million arrivals. 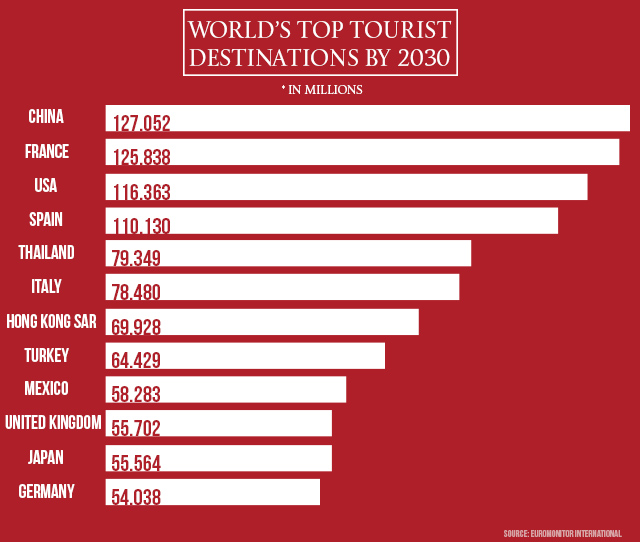 In a separate study, Telegraph notes that in 2017, the main source of China's inbound visitors was from 17 other Asian countries, including South Korea, Myanmar, and Vietnam.

Additionally, a surge of Chinese tourists is in order as their traveling habits dictate that with their rising household incomes, more Chinese nationals will be vacationing abroad in the near future.

While travel within the Asian region is booming, it's China that takes the tourism spotlight. It was also estimated that there will be a recorded 260 million outbound trips by 2030. Proving that even the Chinese have tourist attractions for their fellow locals, domestic tourism within the Asian country is also on the rise, with an estimate of 6.7 billion domestic trips by the year 2023. 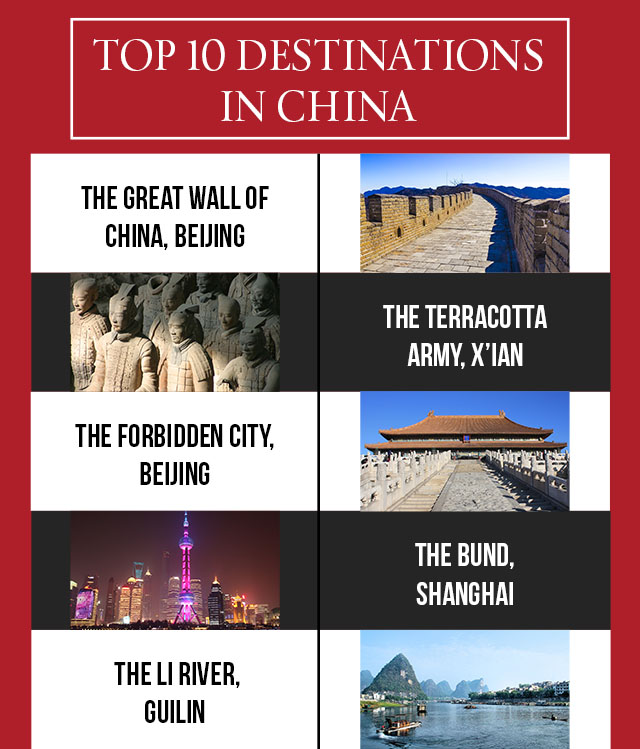 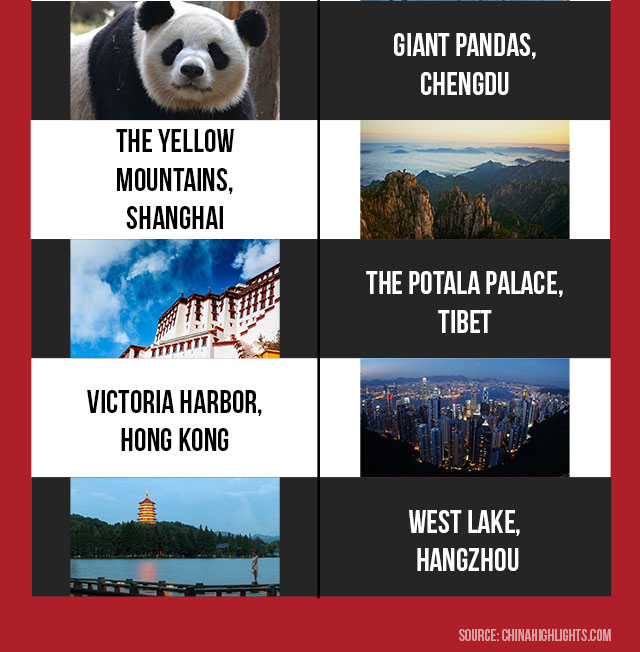 There was a swift increase in the growth of Chinese tourists, as in the year 2000, only 10.5 million overseas trips were made by Chinese travelers, and in 2017, that number ballooned to 145 million. That's a 1,380 percent increase in less than two decades. The room for growth in this statistic is even more shocking as only 99 million people, or seven percent of the Chinese population, are passport holders, reports Telegraph.

And wherever the Chinese tourists go, tourism revenue follows. The Economist notes that in the last year, Singapore's biggest number of visitors were from China, and between January to September, these tourists spent more than S$3 billion.

Meanwhile, other Asian countries will also see an influx of arriving visitors. Other Asian countries on the rankings include Thailand at 79 million, Hong Kong at 69 million, and Japan at 55 million. Interest in Asia had spiked partly due to sporting events like the Tokyo Olympics or the Winter Games in Beijing. Another factor is the growing middle class who are earning enough to afford the occasional trip abroad. This could also be coupled with the cheap currencies in Southeast Asian nations like Malaysia, Cambodia, and Thailand. 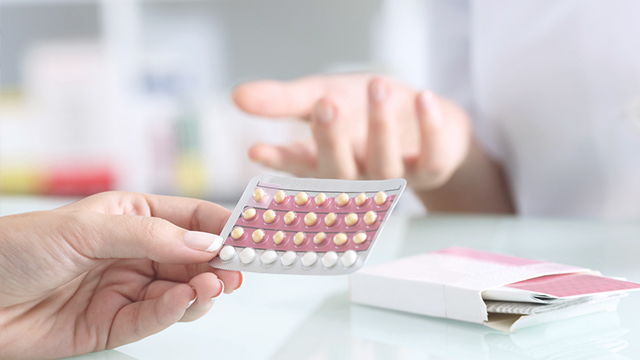 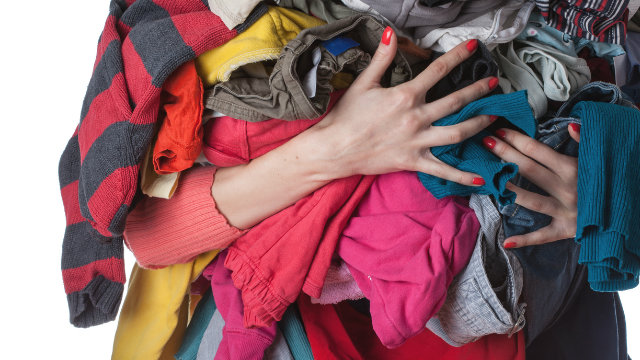