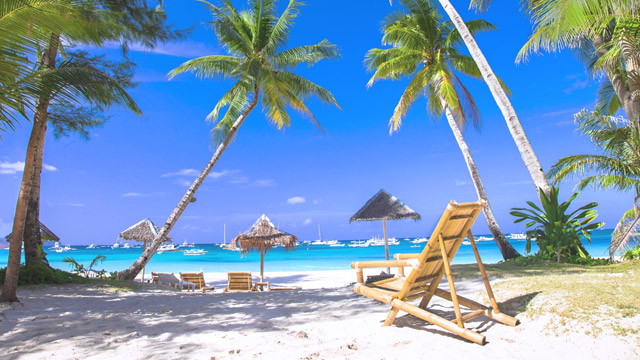 It was a long six months of rehabilitation but the island of Boracay, one of the most visited tourist destinations in the Philippines, is set for a “soft opening” on October 26. Last August, the Department of Tourism (DOT) named 25 hotels that have complied with the requirements of the Department of the Interior and Local Government (DILG) and Department of Environment and Natural Resources (DENR). This month of October, it has added 43 more accommodations to the list, increasing the number of rooms to 3,519 (from the original number of 2,063).

But before you book your tickets and your accommodations, make sure that it’s part of the DOT’s approved list. In a public advisory released on Facebook on October 15, the DOT reminded everyone to “avoid transactions with establishments that have not yet secured the necessary clearances, permits, and/or accreditation from the DOT, DENR, and DILG.” These establishments have no assurance of reopening in the future.

The DOT also urged non-compliant accommodations to delete or put on-hold all online promotions and advertisements until they have complied with government regulations. “The actions of these non-compliant establishments in soliciting and/or accepting booking reservations (despite the lack of clearance to open) may be considered deceptive and may subject them to civil liability/suits,” the advisory read.

The list of accredited hotels allowed for Boracay’s reopening on October 26 is as follows:

Boracay will also have lifeguards to ensure the safety of tourists engaging in water activities. The Philippine Coast Guard has trained 200 qualified lifeguards of hotels, resorts, and tour boats, according to The Philippine Star.

Though the island is reopening on October 26, the DOT will continue to rehabilitate the island in stages. As reported by The Philippine Star, the first phase of rehabilitation will be completed this month, the second by the middle of next year, and the third by the end of 2019.

A “dry run” was held last October 16, and CNN reported there were already plastic cups and other forms of garbage that littered the island. If you're going to the island, please pick up your trash.

DOT chief Berna Romulo Puyat posted on Twitter that Cebu Pacific Air donated trash bins. "No more excuses to litter. Throw your trash in the garbage bins, where they belong. Keep our beaches clean and pristine," she said in her tweet.

Thank you @CebuPacificAir for donating these beautiful trash bins, which are now being placed around Boracay island.

No more excuses to litter. Throw your trash in the garbage bins, where they belong. Keep our beaches clean and pristine. #betterboracay #responsibletourism pic.twitter.com/2BJj0v2hKH

Excited to plan for your trip? Cebu Pacific has already released its flight schedules to and from Caticlan, which is the central hub that services Boracay. You can check this page for the list of flights available. 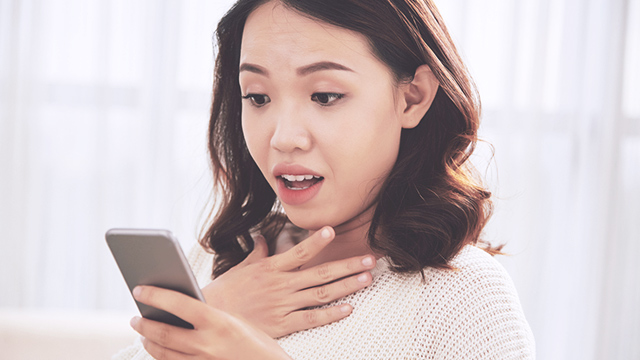 Travel
Facebook Will Soon Allow Its Users to Unsend a Message 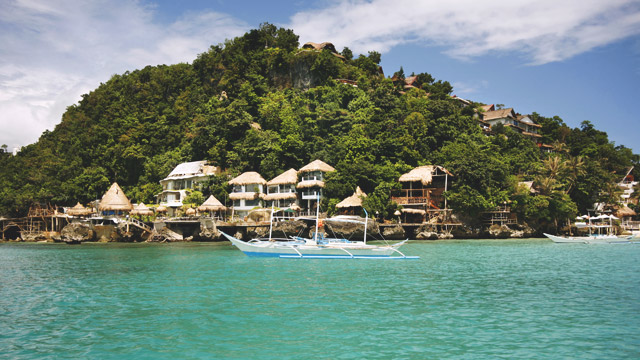