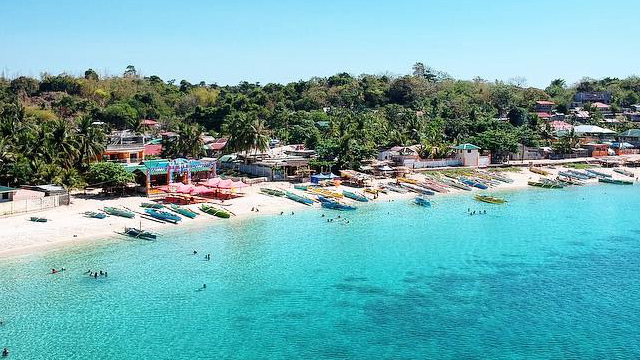 It's been proven that a beach vacation does wonders for your health. The only question is: Which beach should you sail off to next?

The Philippines has thousands and thousands of islands, and yet many still flock to the same beaches: Boracay, El Nido, and Coron. To help you plan your next jaunt to the seaside, we've listed down the beaches that have managed to remain under-the-radar for many travelers.

Maniwaya is one of the Philippines' most breathtaking islands as well as one of the most unspoiled ones. What's surprising is, it's not even hidden in any way. The white sand island is known as the heart of the Philippines because of its shape and geographical location: The center of the country.

Described as a secluded Boracay, Anguib Beach features crystal blue waters and powdery white sand. But be forewarned: It takes a bit of effort to get to the island. Santa Ana, where it is located, is on the northeastern tip of Cagayan. From Manila, it takes about 12 hours to get to the remote paradise.

The most famous pink beach in the Philippines may be in Zamboanga, but if you're looking for a more secluded option then Sorsogon is the next best thing. Tikling is a privately owned island that's exclusive for the most part, save for two cottages you can rent for a day. Aside from the pink sand, the island also has rock formations that are absolutely beautiful.

Calaguas is a group of islands in Camarines Norte that's home to a number of white sand beaches. Not only is it home to fine sand, the islands are also a haven for outdoor enthusiasts. There's something for everyone, be it surfing, swimming, trekking, or camping. One of the most famous beaches is Mahabang Buhangin where the water is clear and the sand is white and powdery.

Guisi Beach, unlike all the others on this list, doesn't have powdery sand but it does have crystal clear waters, breathtaking views, and several attractions around. There are rock formations to see and a historic lighthouse from the Spanish rule to visit.

Tawi-Tawi consists of over a hundred islands, all mostly with pristine white sand beaches. Panampangan Island, one of its major attractions, is located inside Basibuli Shoal. At 3,128.37 meters, the island's sandbar is the Philippines' longest. It is also said to have the finest sand among all the beaches in the country.

When people think of Pangasinan, Bolinao and Hundred Islands are usually the first things that pop into their minds. A lesser-known destination that competes with these islands is Tambobong Beach. Located in a remote area, the unspoiled beach boasts of cream-colored sand, calm waters, and an incomparable sunrise.

From spectacular white sand beaches and lush rolling hills and mountains, there's no doubt that Catanduanes is full of treasures. Still, the island province has remained under the radar for years. On Parongpong Island, you'll find Bitaog Beach, an unspoiled beach that's perfect for enjoying nature as it is. The beach is home to colorful coral and other marine organisms.

With over 20 islands and islets, Romblon is an island province fit for exploration. Its most popular beach, Bonbon Beach, is considered one of the most beautiful on the island. What makes the white sand beach special is that it's linked to an uninhabited island through a picturesque sandbar which gets submerged during high tide.

Located in the town of Casiguran, further up north of Aurora, is Casapsapan Beach. With a long shoreline of creamy sand, the beach is a relaxing escape that's sure to take your breath away. Once you're there, don't miss the nearby five-hectare mangrove forest.

0 Shares
Share Tweet Pin Post a Comment
Personal Loan Calculator
Use this calculator to know how much you'll be paying based on current interests of banks.*
Get the latest updates from Female Network
Subscribe to our Newsletter!
View More Articles About:
Beaches Travel Philippines Weekends
Comments
Trending on Network 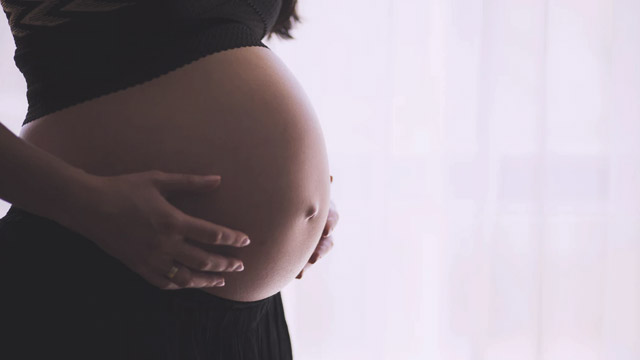 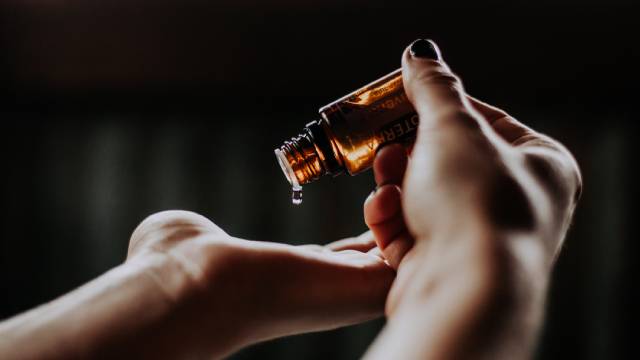