The Easiest Countries to Migrate to From the Philippines

Here are the best (and easiest) countries to migrate to because we all have our own reasons.
by Esquire Philippines | Jul 23, 2020 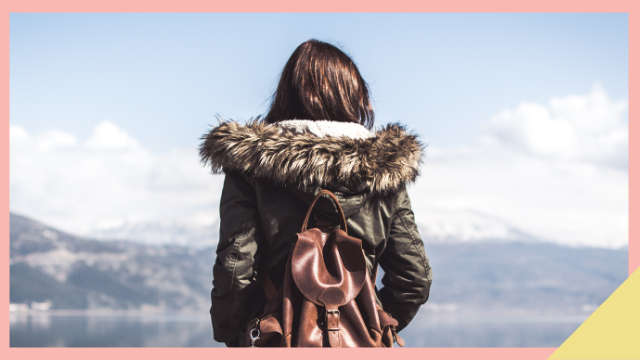 When it comes to migrating, there really is no fast and easy shortcut. You probably know that it takes a lot of planning and preparation, but there are certain countries that offer better options with better chances for you. Here are the best (and easiest) countries to migrate to because we all have our own reasons.

New Zealand is one of the top countries where Filipinos have migrated. That's because New Zealand has openly called for more professionals in the field of nursing and engineering from the Philippines in the past. Plus, the country has several options available for applicants. In 2019, there were over 29,000 recorded Filipino permanent residents in the country.

Certain shades of green are thought to have a calming effect, so here's some for your feed. ???? Meanwhile, stay safe, enjoy the view, and we hope to see you when the right time comes.

Another top choice for Filipinos? The very familiar land of Singapore. Since its one of the most developed countries in Southeast Asia, Singapore has drawn several people to move there. (As of 2019, 44,000 to be exact.) The road to getting a citizenship isn't so bad but, according to those who have tried, the real hurdle is permanent residency.

The best place to enjoy the majestic appearance of Mt. Fuji is at a location somewhere around its base. There are a few small towns in Yamanashi Prefecture that fit the bill perfectly. Thanks to @suimi_4 for this awesome photo! Follow @visitjapanjp for daily dose of inspiration from Japan and for your future travel. Tag your own photos from your past memories in Japan with #visitjapanjp to give us permission to repost! #virtualtravel #travelfromhome #travellater #landscape #landscapephotography #stayhome #stayinspired #visitjapan #ilovejapan #Japan #photo #traveling #travelgram #instatravel #travelpic #japantrip #instagood #discoverjapan #japanlovers #yamanashi #mtfuji #city #streetphotography

If you don't want to move too far, Japan is another option for you. Be prepared, however, since we're using the term "easy" pretty loosely with Japan. The country has had pretty strict immigration laws, but these were relaxed back in 2017. Still, no matter the struggle, we'd say it's all worth it because of its amazing food, transportation, and more.

Take a moment to admire this breathtaking sky show over @visitmelbourne ????We'll see you here again soon. @avnpixels captured this dazzling display as the sun went down over the #YarraRiver which flows from the Yarra Ranges all the way to Port Phillip Bay. #seeaustralia #visitmelbourne #visitvictoria

Not only should you consider Australia for having the most livable cities in the world, but you should also consider the fact that there's a strong Filipino population there. Essentially, that means the country is open to accepting entrants.

We'll be the first ones to say that France is probably not the easiest country to move to-historically, at least. The data doesn't lie, however, because it seems the country grants more and more resident permits to non-European nationals each year. Yep, that includes you, too.

Today's #CanadaSpotlight is on @ottawatourism!?? ?? As Canada's capital city, Ottawa is packed with history, culture and amazing recreational activities. Here are just a few of our favourites:?? ?? ?? Skating along the Rideau Canal on a crisp winter day.?? ???? Walking along the Voyageurs Pathway for the best views of Parliament during a beautiful sunset.?? ?? Enjoying a delicious brunch before taking a relaxing walk round Gatineau Park.?? ?? Do you have a favourite memory of Ottawa? Don't forget to use #MyOttawa on your posts for a chance to be featured on @ottawatourism!?? ?? #ExploreCanadaFromHome #ForGlowingHearts ?? ?? ????: ?? ?? 1-5. @ottawatourism?? 6. @sofiesharom?? 7. @caustin89?? 8. @littlemissottawa?? ?? ????: @ottawatorusim?? ?? #MyOttawa

Canada is probably at the top of your list already because the country has one of the most relaxed immigration laws in the world. Not to mention, there's plenty of different programs you can choose from such as family, investment, worker, and more.

You heard it right: Spain is one of the easiest countries to move to. It all depends on which route you take because if you're going the working visa way, you should know that Spain is experiencing an 11-year low with unemployment rates. Still, the country accepted 324,100 permanent immigrants in 2017.

There are many options for a road trip in Germany, and the Romantic Road is just one of them. It takes you past a range of sights worth seeing in Germany, including the beautiful city of Halle. What are you waiting for? #Germanyawaitsyou This great photo was taken by @danielb0ehm - many thanks! #visitgermany #reiselandsachsenanhalt

Many migrants all over the world consider Germany, but they have plenty of competition here. If you're financially stable, know basic German, and possess a visa, you've already got one foot through the door.

It's unclear whether the U.S. is really all that easy to move to or just has a lot more applicants than the rest of the world. Here are the numbers: In 2017, the U.S. accepted 1,127,000 permanent migrants alone, while in 2019, it was reported that there were over three million Filipino permanent residents.

ADVERTISEMENT - CONTINUE READING BELOW
Get the latest updates from Female Network
Subscribe to our Newsletter!
View More Articles About:
Syn-00292 Striving Migration
Trending on Network 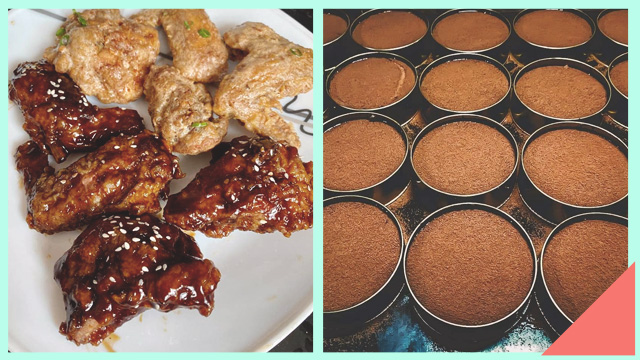 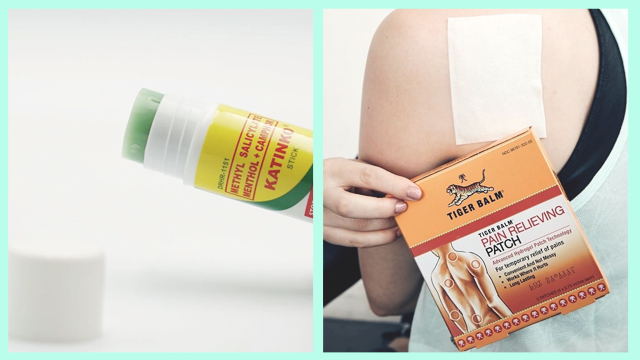