Angelica, Glaiza's BFF Trip Will Inspire You to Visit Bhutan and Nepal 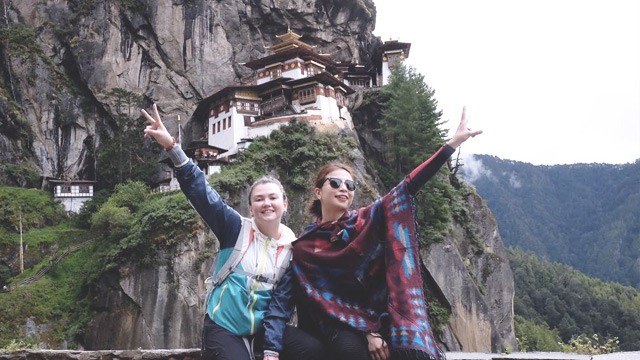 Angelica Panganiban and Glaiza de Castro have been friends for more than a decade now, and they're currently celebrating in Nepal, which is eight hours and five minutes by air from Manila.

Their first project together was the movie White Lady, released in 2006.

Last week, upon arriving in Kathmandu, Nepal's capital, they started documenting their trip using the hashtag #WagKangNepal on Instagram.

From there, they flew to Bhutan, which is more than an hour away from Kathmandu by plane.

Known for being the "happiest place on earth," it is currently Angelica's "favorite place on Earth."

Bhutan, according to CNN Travel, is "a happy little nation high in the highest mountains, cut off from the wars and worries of the modern world."

Known as the Buddha point, it has a magnificent view of the Thimpu, the kingdom's "capital, largest and only city."

Tourists have two words for it: calm and clean.

The actresses dropped by Tashichho Dzong, aka "fortress of the glorious religion."

According to DrukAsia.com, "it is an impressive structure that houses the Bhutanese government and stands on the right side of the Wangchu River (Thimphu)."

Of course, they included the most-iconic and most-photographed landmark in Bhutan: the Paro Taktsang or Tiger's Nest.

This small monastery on a cliff was where the "Second Buddha" is supposed to have meditated.

The site entailed a seven-hour hike and was 3,100 meters high.

It was difficult, but worth it.

September 21 was also World Gratitude Day, and Angelica and Glaiza took the time to be thankful for their blessings.
Glaiza said: "And I'm thankful for new experiences, lessons, destinations and people who constantly give me inspiration."

More From FemaleNetwork.com
On their way back to Nepal, Angelica caught a glimpse of Mt. Everest, the earth's highest mountain.
"Dito talaga magagamit ang hashtag blessed eh. Thank you for letting me see you Mt. Everest."

The two ladies are now back in Nepal.

Here's Glaiza's shot of Boudhanath, a stupa in Kathmandu.

According to Britaannica.com, a stupa is a "Buddhist commemorative monument usually housing sacred relics associated with the Buddha or other saintly persons."

The two just finished their day hike from Pokhara to Sarangkot, where they were rewarded with an amazing view of the sunrise.
Glaiza wrote: "Catching the sunrise and we're ready to climb again." 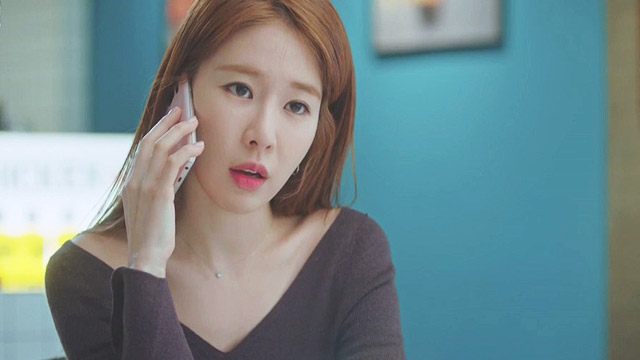 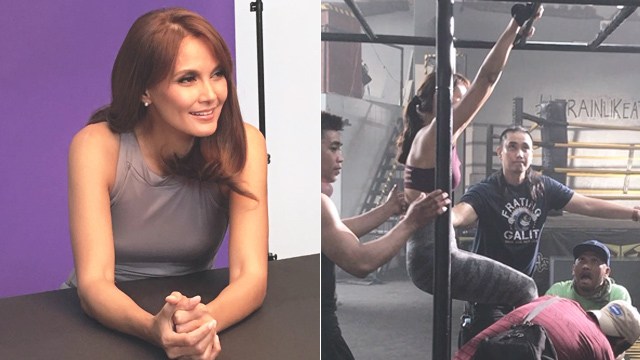