Singaporean AI Predicts When COVID-19 Will End in the Philippines 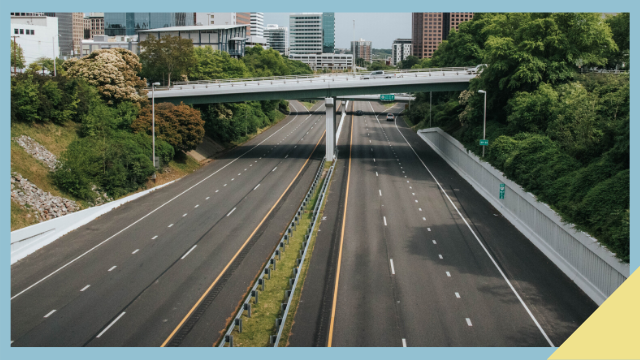 A projection using artificial technology by the Singapore University of Technology and Design has made predictions on when the coronavirus pandemic will end, reports Mashable SEA. The projections are based on the use of artificial intelligence (AI) technology and world data from Our World in Data, which includes total confirmed cases, total deaths, new confirmed cases, new deaths, and population data.

Singapore University of Technology and Design (SUTD) is able to project the infection curve and when the virus will end for a particular country using an AI algorithm. The projections are based on a 97%, 99%, and 100% chance. 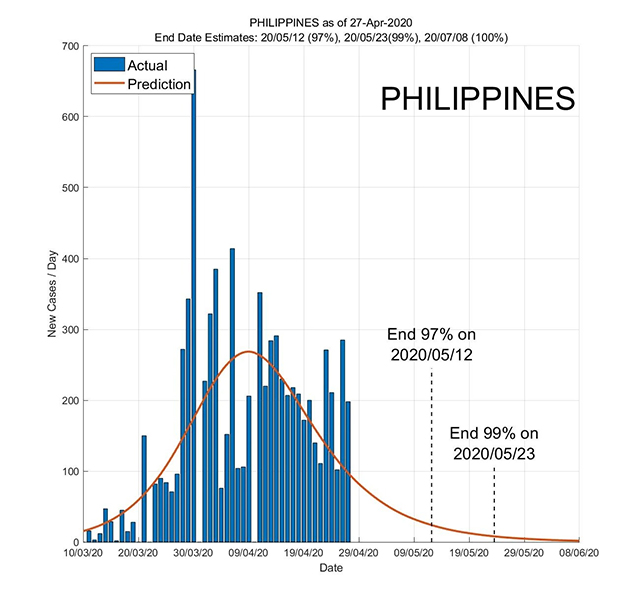 These dates and figures are merely projections and don’t take into account other factors such as virus mutation and population movement.

This story originally appeared on reportr.

Minor edits have been made by the Female Network editors. 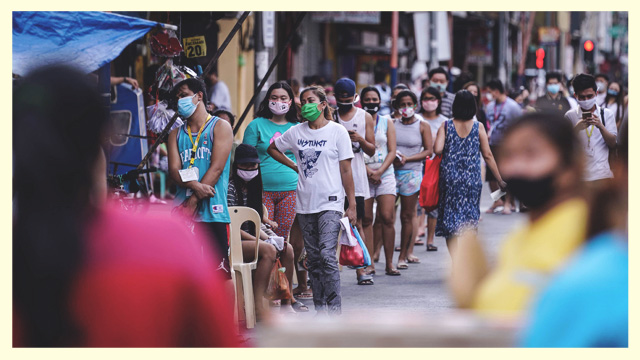 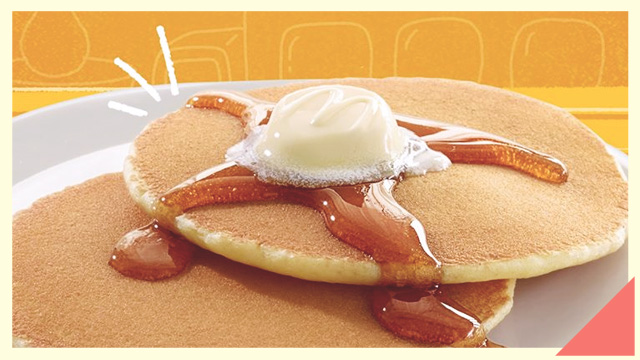