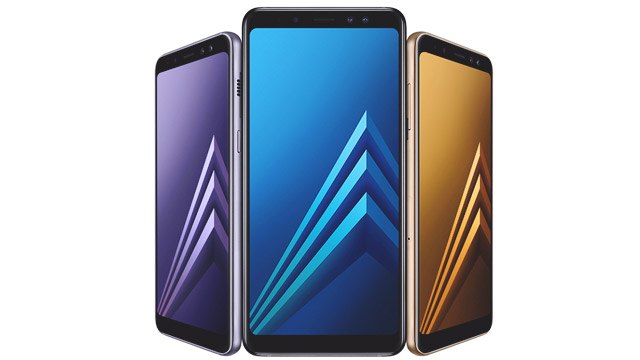 If you’re searching for a gimmicky smartphone with a modern bezel-less design that isn’t a flagship but feels like one without costing an arm and a leg, then look no further.

Samsung has officially introduced its Galaxy A8 line, a midrange phone series that gives the best bang for your buck with its sleek silhouette coupled with nifty features.

Bezel-less designs are usually reserved for flagship level phones but this time, Samsung decided to give the A8 series the Infinity Display makeover to give it that premium finish.

The biggest draw for the Galaxy A8 series is its unique selfie system that boasts a dual front-facing setup with 16MP and 8MP F1.9 cameras. “The Dual Front Camera is made up of two separate cameras so you can switch between the two to take the type of selfie you want—from close-ups with the background to portrait shots with a clear and crisp background. And with the advanced Live Focus feature, you can easily adjust the bokeh effect before or after you take the picture to create high-quality images.” Aside from this, it’s also equipped with a standard 16MP F1.7 rear camera.

We weren’t kidding when we said this phone is jam-packed with features. Aside from the Infinity Display and the dual selfie cameras, the Galaxy A8 has the following:

Samsung hasn’t announced an exact release date but they’ve already stated that the Galaxy A8 line will be out in early January. There’s also no word yet on pricing but we can expect it to cost around the $350-$450 range. 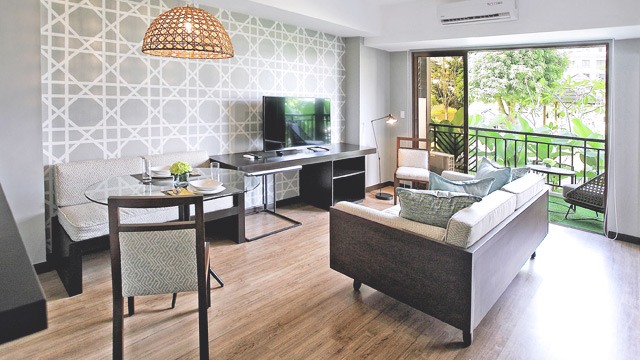 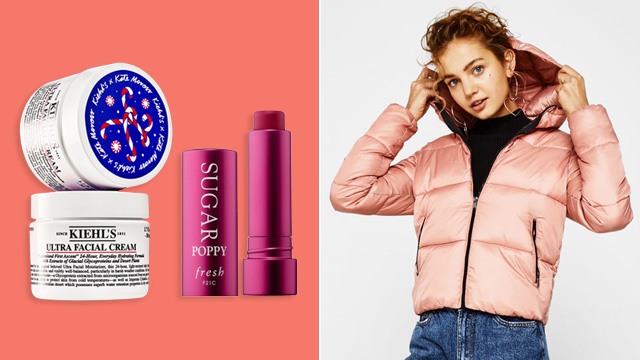