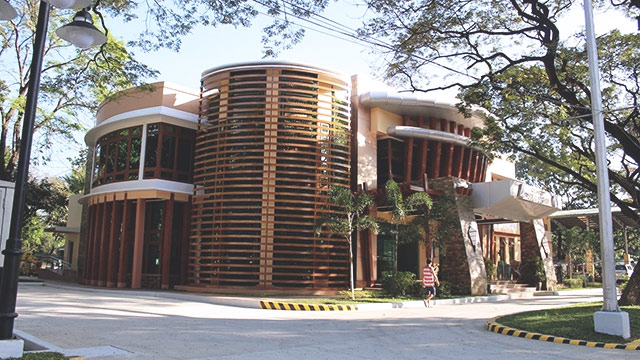 You've probably already heard about the Quezon City Public Library by now, and how it's a must-visit thanks to its beautiful, world-class facilities. Now, here's another reason to love the award-winning institution: They're extending their opening hours for an entire month! From June 18 to July 20, you can work a little longer at the city library as it will be open from 8 a.m. to 7 p.m. from Mondays to Fridays. The library's usual closing time is 5 p.m.

Awarded as the country's third-best library in 2016 by the National Commission for Culture and the Arts, the Quezon City Public Library is housed in a two-storey building that features a fully-automated catalog system, a charging station for your laptop and phone, and even a cafe where you can munch on pastries and sip coffee while you work! Don't live in Quezon City? No problem—the library's services are open to both residents and non-residents, free of charge.

You better plan your visit ASAP though, as the library will only be extending its hours until July 20. See you there soon?

0 Shares
Share Tweet Pin Post a Comment
Personal Loan Calculator
Use this calculator to know how much you'll be paying based on current interests of banks.*
Get the latest updates from Female Network
Subscribe to our Newsletter!
View More Articles About:
Library Bookworm Books Quezon City
Comments
Trending on Network 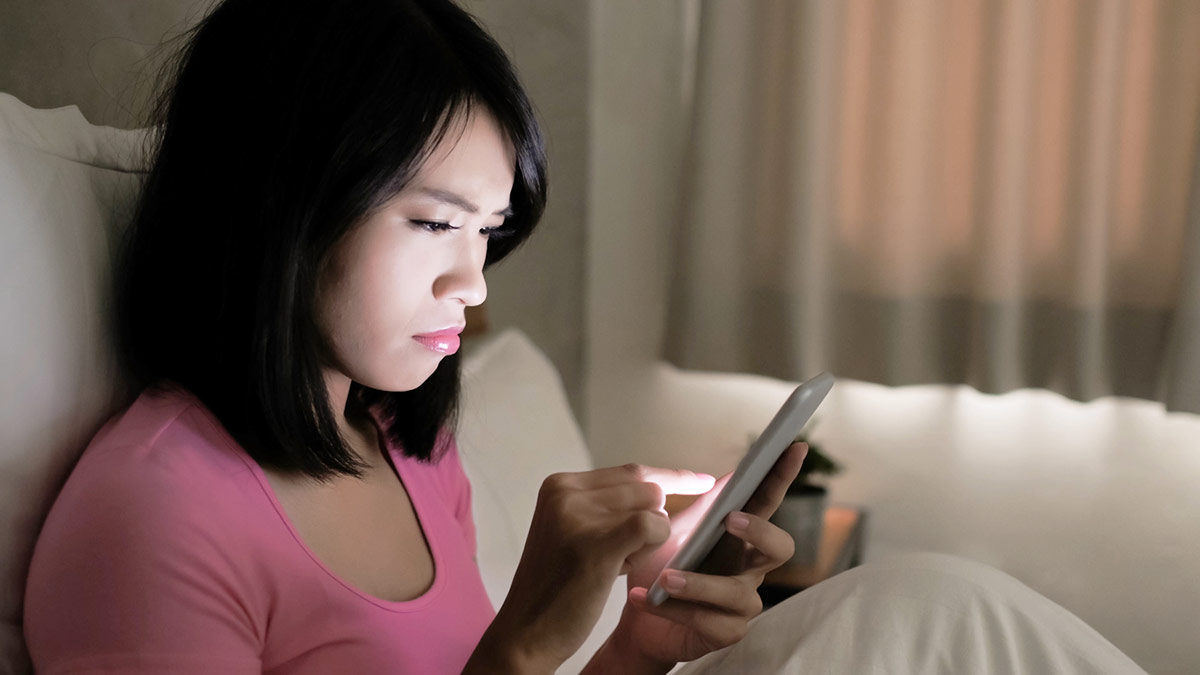 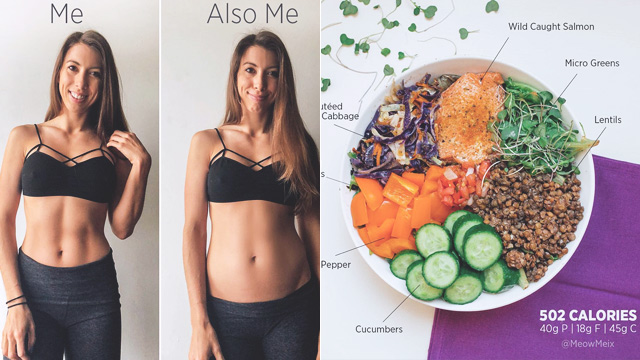