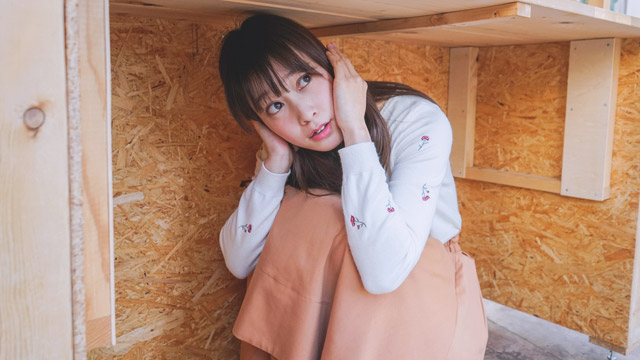 Do you live or work in Pasig? Then you may want to mark your calendars as the Pasig City Command Center announced that the city will be holding its annual simultaneous citywide earthquake drill on July 16, at 3 p.m. All public and private establishments are encouraged to "duck, cover, hold" and participate in the drill activities.

Now on its 10th year, the Pasig City Command Center (C3) says the activity's purpose is to raise awareness on how to act in the event of an earthquake, and to develop a culture of readiness and safety. Simulation exercises will be held in the Capitol Commons area. There is also a scheduled terrorism drill at Unimart, Capitol Commons by 12 p.m.

According to the Pasig C3, motorists should expect heavy traffic all over the city on the afternoon of the earthquake drill. No road closures have been announced.

It's always best to be prepared in case of emergency. Aside from participating in drills, it also pays to have a go-bag in places that you frequent, such as your home and your office. To help you out, we've created a list of what you need to have in your emergency kit:

In case you need to brush up on what you have to do when an earthquake strikes, check out this video: 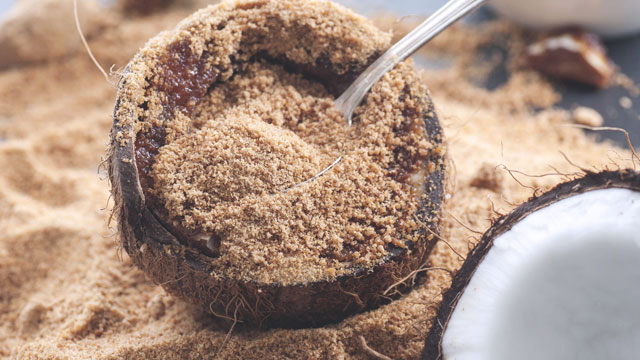 Living
Coconut Sugar May Be A Better Alternative Sweetener for Diabetics 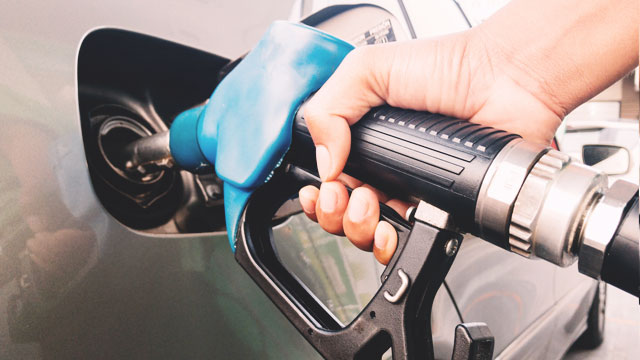