The Nokia 8810 is Making a Comeback in the Philippines! 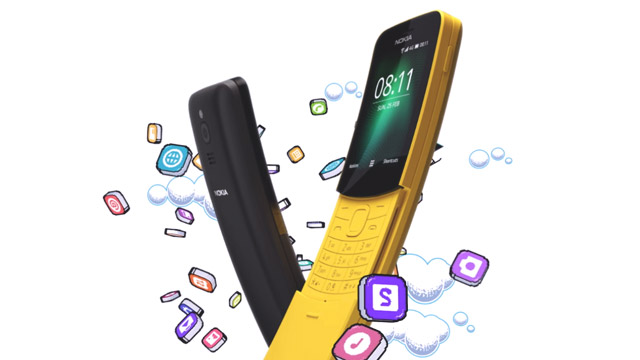 Remember the time when you were still in high school or college and you've always wanted a Nokia 8810? Well, get ready for a huge dose of nostalgia because the brand is rebooting this well-loved phone, as announced together with the next wave of handsets during the 2018 Mobile World Congress in Barcelona.

First, Nokia will be coming out with three mainstream Android phones: The Nokia 8 Sirocco, the Nokia 6, and the Nokia 7 Plus. All are Android One phones, which means they run on the latest Android; totally unmodified stock from Google. Plus they’re outfitted with the works to compete with modern smartphones: nice cameras, hefty processors, lots of RAM, all that stuff. 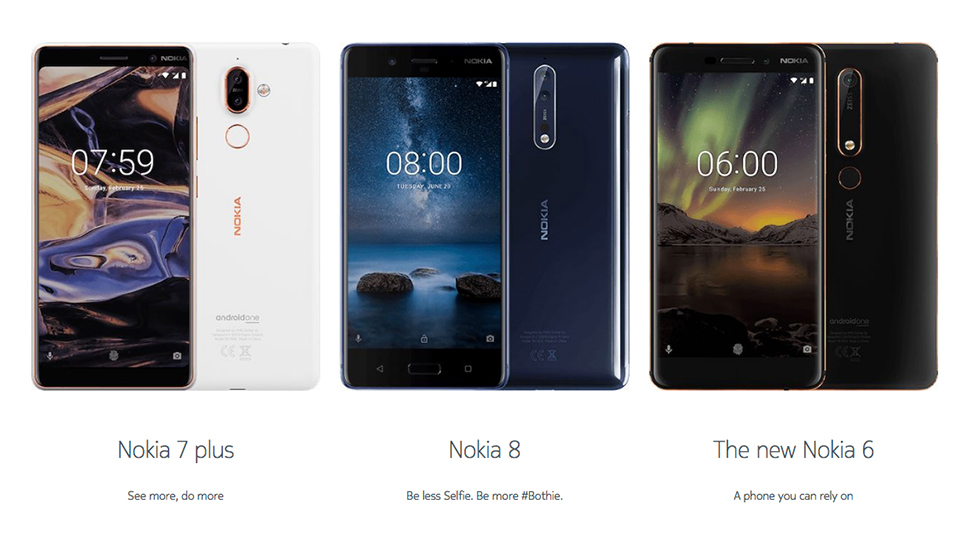 Then there’s the Nokia 1, a bare-bones phone that’s aimed at developing markets. It runs on Android Go, an operating system that’s designed to reach Google’s “next billion users,” or people who will be going online for the first time. 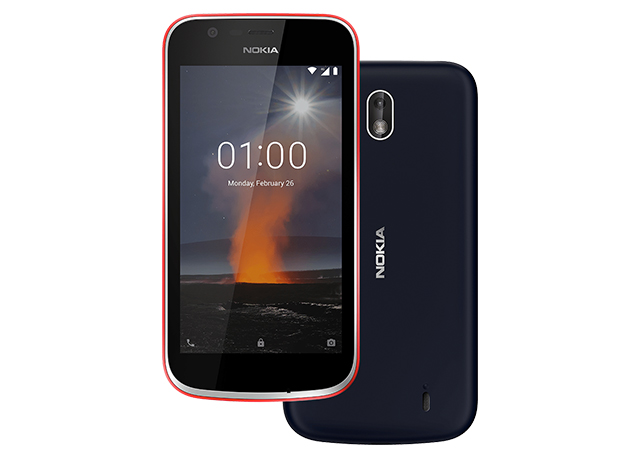 Lastly, there’s the Nokia 8110 4G—a true throwback to Nokia’s 8-series from the ‘90s, but with 4G capabilities. It’s a modern-day reincarnation of Neo’s banana phone from 1999’s The Matrix, complete with the slider. Like the Nokia 1, this is a bare-necessities phone. And yes, it comes preloaded with Snake. 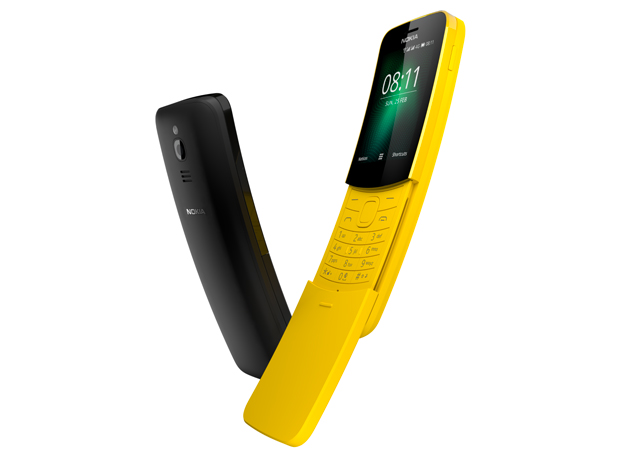 Thankfully, it seems the Philippines will be getting in on some of the throwback action too. Appliance and electronics retailer Abenson has announced that they will be selling the Nokia 8110 4G and new Nokia smartphones online at abenson.com, “when stock becomes available.” They put up an email registry for updates on Nokia’s five phones, to which we quickly signed up.

No further details have been announced, but if you’re anything like us and are sorely in need of a smartphone detox, stay posted. The new 8110 might be the phone to wean you off your screen addiction.

Get the latest updates from Female Network
Subscribe to our Newsletter!
View More Articles About:
Smartphone Mobile Phones Nokia
Trending on Network