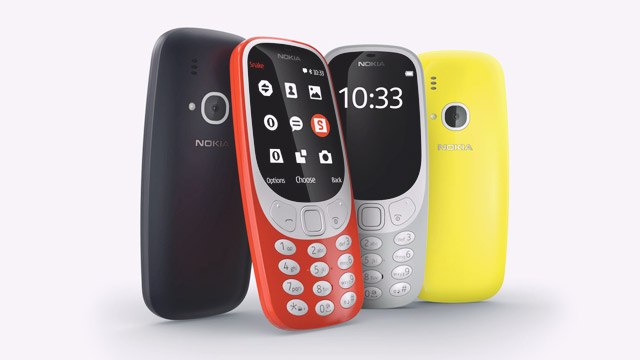 Just when you finally got your revamped Nokia 3310 after being wait-listed for so long (yes, it sold like hotcakes and supply ran short), Nokia comes out with an upgraded version of the iconic phone--this time with 3G.

The reimagining of the feature phone was a large success after Nokia pulled off a strong appeal to nostalgia that attracted attention from consumers who used to own the extremely durable device.

There's not much to talk about regarding its specs, but the 3310 did get a much-needed facelift and added modern features like a 2-megapixel camera and better storage expandable up to 32GB. Aside from this, it included an updated version of Snake, which unfortunately had a different feel compared to the original fan favorite time-waster.

One of the biggest letdowns was it only came with dated 2G internet capabilities that made loading times painstakingly slow. Now, Nokia is addressing this issue by launching the same model updated with 3G internet.

0 Shares
Share Tweet Pin Post a Comment
Personal Loan Calculator
Use this calculator to know how much you'll be paying based on current interests of banks.*
Get the latest updates from Female Network
Subscribe to our Newsletter!
View More Articles About:
Tech News Nokia
Comments
Trending on Network 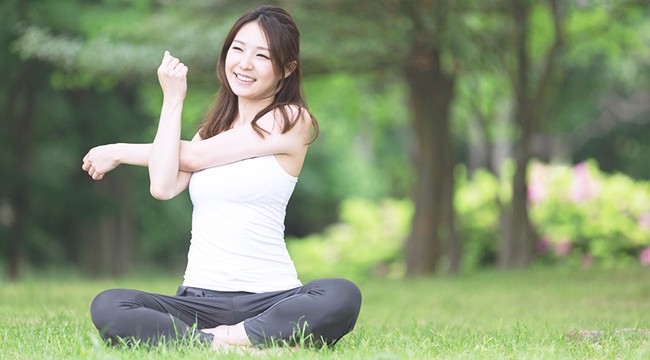 Living
How to Optimize Hormone Levels for Great Skin, a Healthy Body in Your 30s 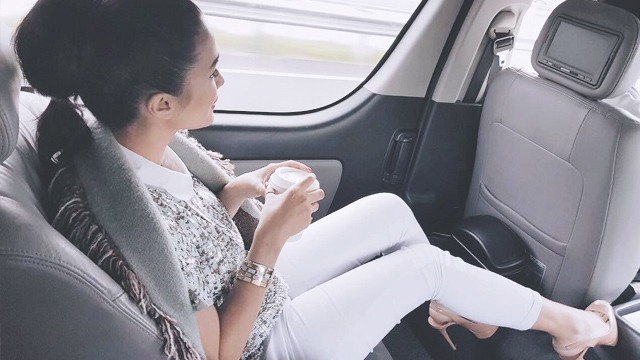