In Case You Missed It, MMDA Wants to Decrease the Number of Buses on EDSA by 50%

No word on how commuters will cope with the loss.
by Mia Rodriguez for Spot.ph | Aug 8, 2019 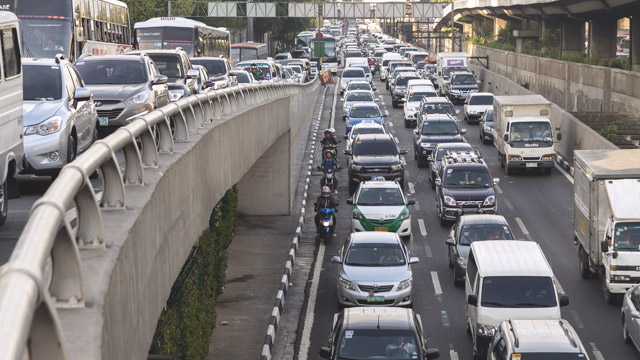 Traffic on EDSA isn't getting any better, it seems. The dry run of the EDSA bus ban is currently happening, and with it, the Metropolitan Manila Development Authority is also enforcing their yellow-lane policy. The sudden implementation on August 6 threw commuters and motorists in the North into one heck of a carmeggadon, but this has only prompted the agency to stick to their bus-ban scheme even more: They aim to cut the number of buses plying EDSA in half.

The heavy traffic caused by the sudden implementation of the yellow-lane policy—where even provincial buses were confined to the yellow lanes in some misunderstanding—proved the need for the bus ban, according to Metropolitan Manila Development Authority (MMDA) traffic chief Bong Nebrija. "That's why we want to reduce the number of buses on EDSA by 50%," said Nebrija in a report by Philstar.

"We are pleading to the motorists, especially the private vehicles: Please avoid the yellow lane. Let us give this lane to the buses. So that the ordinary commuter can commute faster," added MMDA General Manager Jojo Garcia. The agency is also planning to revive the driver-only ban along EDSA once the bus ban is fully in effect.

Around 70% of the trips taken in Metro Manila are made using public transportation, while only about 30% of trips are made with private vehicles. Despite the disparity, public transport is given 20% of road space while private vehicles have 80%. This is according to Senator Kiko Pangilinan, who is currently pushing for a Magna Carta for commuters.

As of now, the EDSA bus ban is on a voluntary basis for bus operators who wish to join the ban. A Quezon City regional court issued a preliminary injuction against the ban on July 31, but the MMDA argues that the court order does not cover the dry run.

Get the latest updates from Female Network
Subscribe to our Newsletter!
View More Articles About:
Metro Manila Commuting Femalenetwork
Trending on Network 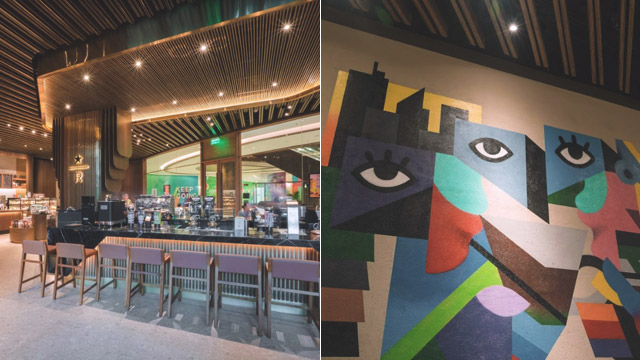 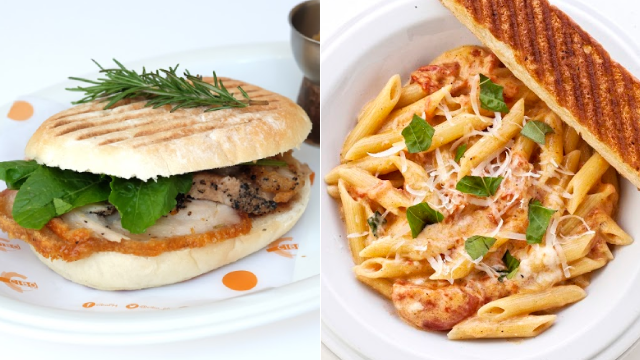