The Most Triggered Reactions to the Unavailable Passport Appointments 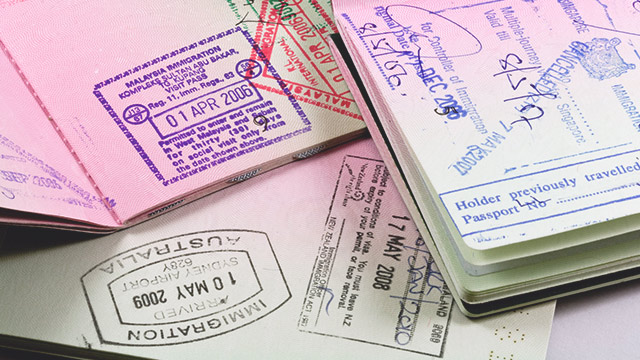 Just when you thought the existing passport appointment system couldn't be more frustrating, the Department of Foreign Affairs (DFA) reportedly told the public to "not to book an appointment if it's not urgent." (Yes, for real.)

The government agency also revealed that the Office of Consular Affairs releases slots on a "staggered basis," as per policy. In an interview with INQUIRER.net, Assistant Secretary Frank Cimafranca explained that this is "to minimize the hijacking of slots by unscrupulous individuals. From previous experience, available appointment slots were all gone less than two hours after they were opened to the public."

People have been complaining of unavailable passport appointments, despite the DFA's confirmation to open slots from July to September starting Wednesday, May 2. Despite recent developments such as Passport on Wheels and Mobile Passport Service, the disappointment (pun intended) towards the faulty system is palpable on social media.

Really, what the hell happened?

Disintegrating slots with a snap of a finger

We admit it: this dude's more clever

This needs no explaining, actually

Of course somebody had to hugot

This is your taxes working for you

CayeThanos has to see this, urgent

When netizens are more sensible than the government

Get the latest updates from Female Network
Subscribe to our Newsletter!
View More Articles About:
Passport Reactions Government
Trending on Network 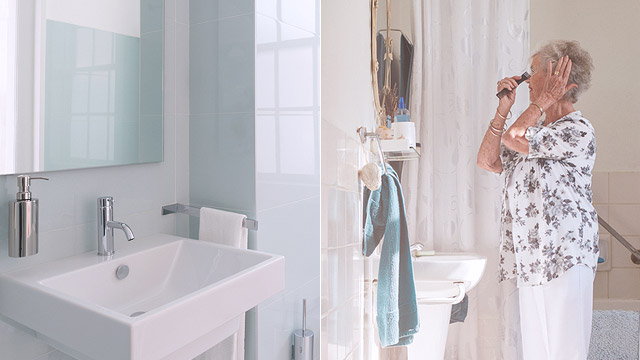 Living
Things to Consider When Setting Up Bathrooms for Aging Parents 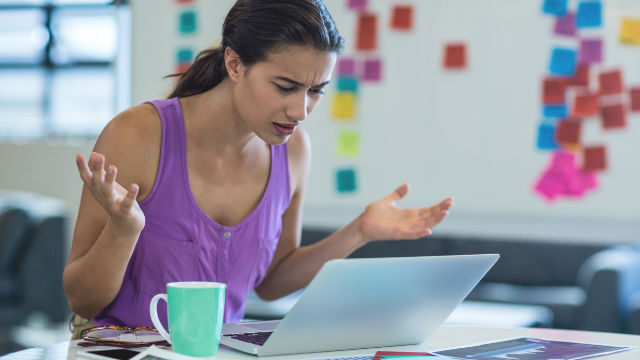