These Cities in Metro Manila Have Already Banned Single-Use Plastics 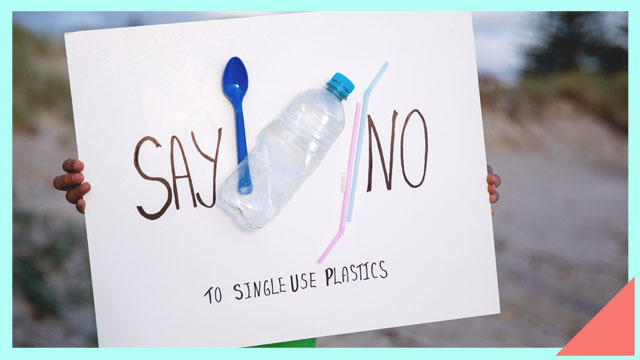 On January 8, the Parañaque city government announced that it would ban single-use plastics in all commercial establishments in the city by June 2020. The ban covers plastic bags, plastic straws, plastic utensils, and other plastic disposables such as cups, stirrers, bowls, and serving trays. Also included in the ban are similar single-use styrofoam products.

Aside from Parañaque, other cities in the National Capital Region that have banned or at least restricted the use of single-use plastics are Las Piñas, Pasay, Pasig, Makati, Muntinlupa, and Quezon City. Muntinlupa's plastic ban is particularly significant also because its entire eastern border runs along the edge of Laguna de Bay, the country's largest lake.

Other plastic-free places in the Philippines

Outside Metro Manila, there are other local governments that are leading the campaign against plastic pollution by banning or partially restricting single-use plastics. These places include Bacolod City, Baguio, Boracay, and El Nido in Palawan. Public markets in San Fernando, La Union have also banned single-use plastics, while the provincial government in Negros Occidental issued the same ban in all government offices in the province. Meanwhile, 11 towns in Pangasinan have also partially banned the use of plastic bags on dry goods.

0 Shares
Share Tweet Pin Post a Comment
Personal Loan Calculator
Use this calculator to know how much you'll be paying based on current interests of banks.*
Get the latest updates from Female Network
Subscribe to our Newsletter!
View More Articles About:
Environmental Awareness Plastic Striving Hustling Femalenetwork
Comments
Trending on Network 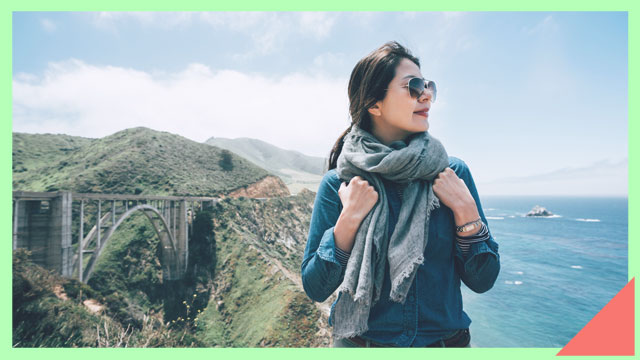 Living
67 Visa-Free Destinations That Filipinos Can Visit in 2020 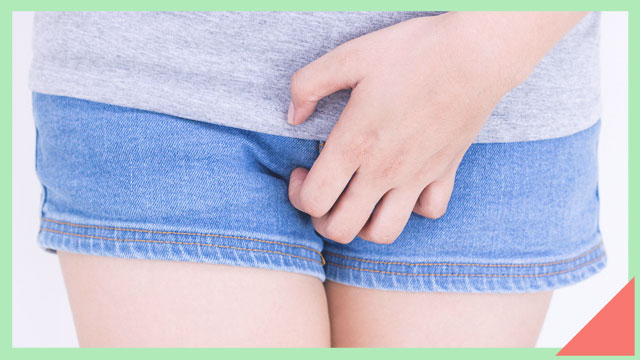