Here's Why There Won't Be Weird Accounts Following Your IG Anymore 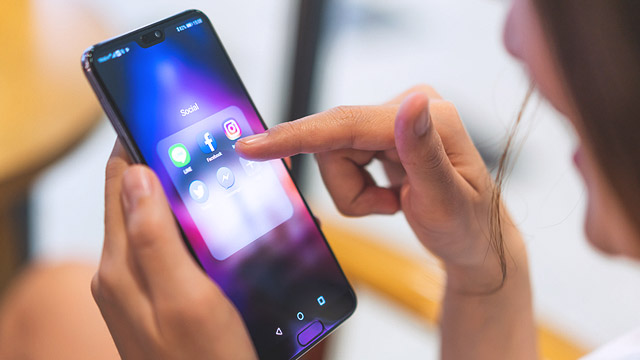 Ever suddenly had a barrage of random users follow you on Instagram who then subsequently went on a liking-spree on your photos? Did they also mysteriously unfollow you days later because you didn't follow them back? More often than not, these questionable activities are a work of third-party apps purchased by some Instagram users in the hopes of increasing their following, and Instagram is finally taking a stand against them.

“Starting today, we will begin removing inauthentic likes, follows, and comments from accounts that use third-party apps to boost their popularity,” Instagram's representative announced. “This type of behavior is bad for the community, and third-party apps that generate inauthentic likes, follows, and comments violate our Community Guidelines and Terms of Use.”

In their statement last Monday, Instagram revealed that they've developed machine learning tools that will be able to leech out users who use these malicious automated bots. Offending accounts will be sent a message from Instagram stating that they'll be removing "inauthentic likes and follows" from their account and encouraging them to change their passwords as seen on the examples they released below.

With social media's rampant influence in this digital age, the allure to purchase the services of third-party apps doesn't sound too ridiculous. Inflating your followers also means expanding your reach and influence over social media, thus getting brands to pay you for advertisments on your feed. In fact, it's been reported by The New York Times that even celebrities and known influencers take advantage of the follower-growing app called Devumi to fabricate their seeming online popularity. Because it's not just about status and fame anymore, it's also greatly about making lucrative money out of your follower count.

But what comes from these fake numbers are even more inauthentic people dampening possible genuine connections that can be made online. Weary users may be driven away from using social platforms like Instagram, leading to lost relationships that can otherwise be made where proximity doesn't allow. So kudos to Instagram, though long overdue, for finally making a move to eliminate apps that can hinder true human interactions that social media can actually bring if used in the right way.

Get the latest updates from Female Network
Subscribe to our Newsletter!
View More Articles About:
Instagram Social Media
Trending on Network 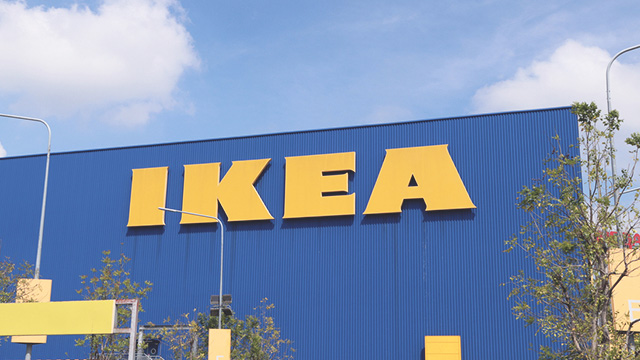 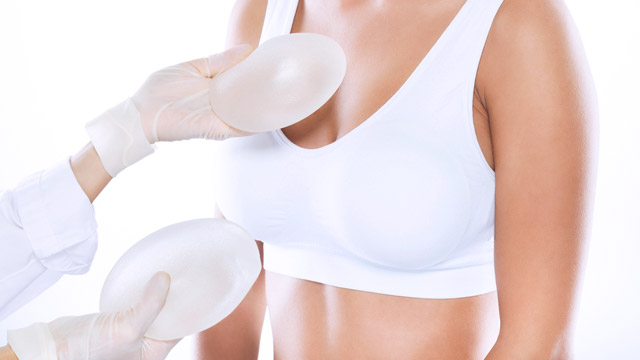