There's an iPhone Bug that Compromises Your Privacy, Here's How to Fix It 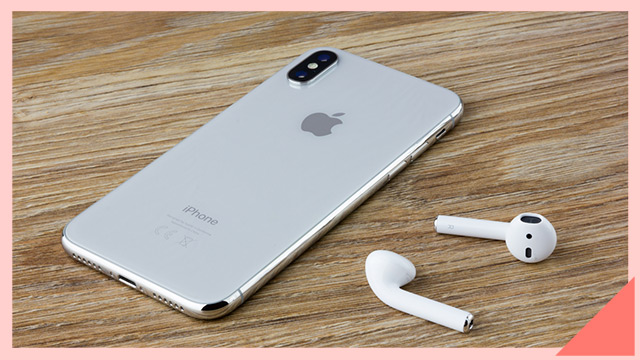 Last week, Apple rolled out the iOS 13.1 for iPhone and iPad users. Some of its best improvements are the system-wide dark mode, and a few refinements to its apps such as Maps, Photos, and Reminders. The new update now sorts your photos according to years, months, and days, and are no longer crammed in random tiles. It also added a beautiful swiping feature for the keyboard, allowing you to type effortlessly.

The iOS 13.1 is supposed to fix iOS 13's bugs, but cautious users are delaying the update in case more bugs manifest in the new patch. They were right.

One of the major bugs in the new update is a privacy issue that allows third-party keyboards to access a user's private information by gathering data about your keystrokes without your knowledge. The bug doesn't affect Apple's built-in keyboard, so you don't need to worry if you haven't installed additional keyboards on your iPhone or iPad.

But by allowing third-party keyboards your keystrokes, you also provide them data that could potentially reveal private information based on your most typed letters or words. It may sound trivial (what would a keyboard app do with such data, right?), but implications are serious, like exposing your passwords to these third-party keyboard apps.

Luckily, there's a very simple way to "fix" it.

1. Go to your device's Settings under General.

2. Look for the Keyboard entry and select Keyboards.

3. Select the keyboard you are using (if it's a third-party keyboard), and check if you have granted it full access to your device's data.

4. Revoke the third-party keyboard's "full access" to your data.

Another quick fix is uninstalling all third-party keyboards from your device. You can install them again once Apple has released a patch to fix this current issue with the iOS 13.1. Apple is already aware of the issue and is likely already working on a new patch to fix it. 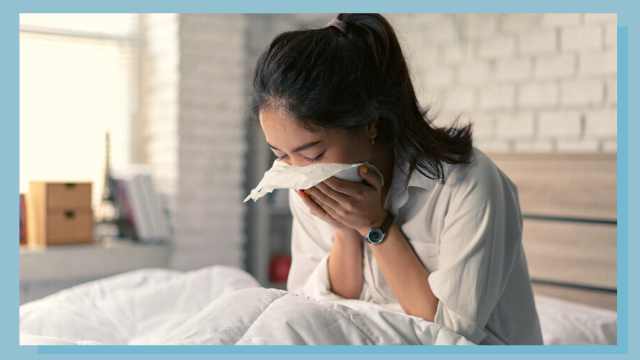 Here's How You Can Protect Yourself From the Wuhan Coronavirus

Plus, everything you need to know about the virus. 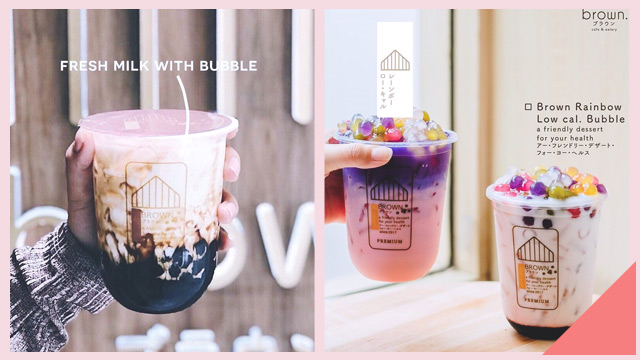 Living
Ladies, You Have to Try This New Collagen-Infused Milk Tea from Thailand 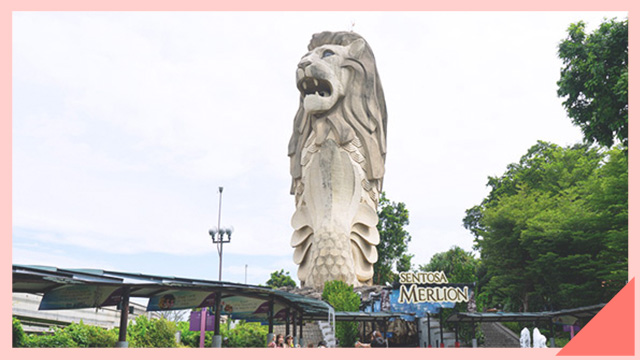