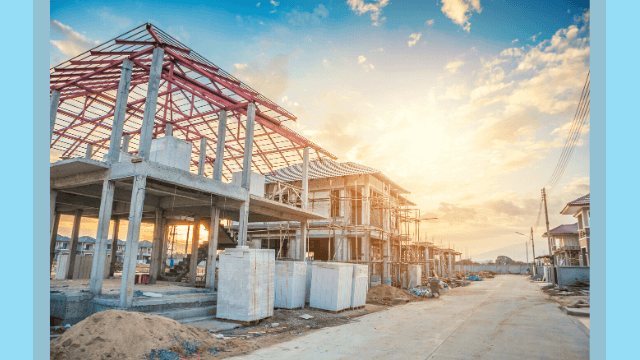 Filipinos are no strangers to the array of strange superstitions in Filipino culture. There's a superstition for everything, from going blind if you sleep with wet hair or bringing home ghosts after a funeral. Some range from bizarre to hilarious, but most are pretty harmless in nature, which is why you might want to consider some of these Filipino construction superstitions, also known as "ariya."

1. Get a square or rectangular lot

These shapes are considered balanced and are believed to bring harmony to your home. If you want to attract money, go for, wait for it, a purse-shaped lot as it's believed to help you collect wealth and fortune.

The oro, plata, mata superstition says that you should make sure the top step of any staircase doesn't land on a multiple of three. Oro, plata, and mata are Spanish for gold, silver, and death, respectively. And the words are used to define every group of three steps. For example, step one is oro (gold), step two is plata (silver), and step three is mata (death). Superstitious homeowners are cautious of ending a staircase with a multiple of three so as to not attract death.

Filipinos are familiar with legends of spirits and entities living in the land. That's why some have taken to pouring expensive wine down the footing of excavations to appease any entities living within or that will be displaced during construction. Because apparently, even non-humans appreciate expensive wine.

4. No pregnant women on site

Pregnant women are believed to bring bad luck to themselves if they visit a construction site during excavation. This is a pretty practical superstition as the site isn't particularly safe to visit anyway. But the other side to this superstition is that it believes a pregnant homeowner or pregnant wife of the homeowner will have a premature or difficult labor if construction takes place during her pregnancy.

This superstition takes the tooth fairy story to another level-literally. Some believe that placing the tooth of a child under the roof of the house will bring good luck to the child and home.

6. Pour cement on a full moon

Lunar cycles are known for their importance in agriculture, but did you know they also play a part in construction? Apparently, it's believed that pouring concrete or cement just before or during a full moon will bring luck to the home and speed up the construction process.

Similar to the belief that throwing coins in your home on New Year's Eve will bring luck, burying coins or even medals of St. Benedict or St. Joseph will bring wealth and protection to the home.

If there are children in your future home, burying old books under the structure is believed to ensure they grow up intelligent. Meanwhile, buying music sheets will bring harmony to the family. If the thought of burying books six feet underground hurts you, you're not the only one.

This is rarely practiced nowadays, but once, construction workers sacrificed an animal in an ancient ritual that used the animal blood to protect workers on site. All we can say is at least it wasn't human blood.

Airy, open spaces are believed to not only have good ventilation and lighting, but they're also the opposite of the cramped, cold spaces where malignant spirits are believed to reside. That's why living areas in the lowest area of a home, like in a basement or den, are considered bad luck as they invite bad energy.

0 Shares
Share Tweet Pin Post a Comment
Personal Loan Calculator
Use this calculator to know how much you'll be paying based on current interests of banks.*
Get the latest updates from Female Network
Subscribe to our Newsletter!
View More Articles About:
Real Estate Thriving Superstitions Construction
Comments
Trending on Network 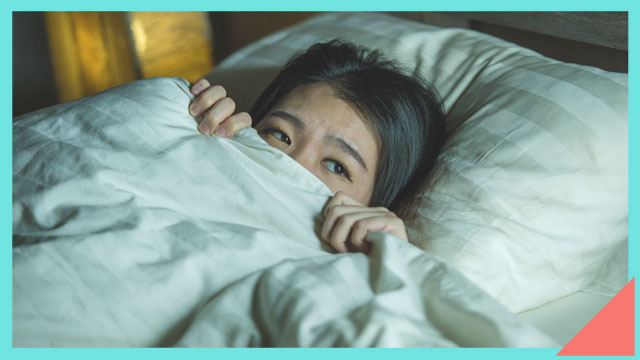 Living
The Philippines Is One of the Most Sleepless Countries, According to Survey 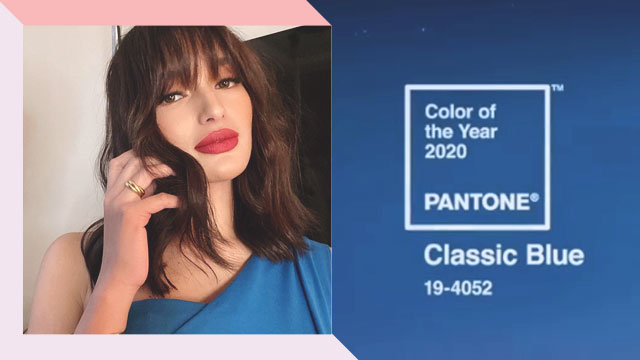