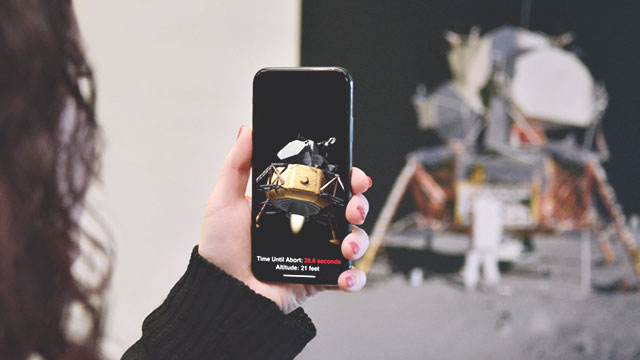 Apple has recently announced that they will be releasing iOS 11.3 later this year and it looks like the operating system’s new features are nothing short of impressive. In a news release, Apple gave iPhone users a fair idea of what they could expect from the upcoming update. From the cute animoji feature to the vital improvements needed for emergency services, this update has something for everyone. Check out some of the best features below:

If you happen to have an iPhone X then here’s good news for you: Apple is adding four new avatars to its popular Animoji feature. The new Animoji include all-time favorites like the bear, dragon, lion, and even a skull for users to play around with.

In December last year, Apple addressed an issue that had something to do with the company limiting the performance of previous iPhone models through what they call “battery throttling.” This feature was intended to prevent unexpected shutdowns but numerous users also complained about experiencing a slowdown in their smartphones. To solve this, Apple will soon allow users to make battery throttling optional, which gives them full control over their devices.

Apple first introduced its software called ARKit to the public when they rolled out iOS 11. This gave iPhone users a new way to enjoy augmented reality on the go, where they can interact with various digital items created through the app. Now, Apple is adding new features with the ARKit 1.5 upgrade for a more immersive experience. “Using advanced computer vision techniques to find and recognize the position of 2D images such as signs, posters, and artwork, ARKit can integrate these real-world images into AR experiences such as filling a museum with interactive exhibits or bringing a movie poster to life.”

It wasn’t specifically mentioned, but AirPlay 2 will apparently be one of the features to be rolled out with iOS 11.3. This feature was first announced during Worldwide Developers Conference 2017, but it didn’t really take off since it wasn’t fully functional at the time. AirPlay 2 supports multi-room playback which allows Apple users to fully control how they want to set-up their home audio system.

Now, this is one feature that can actually save your life. Advanced Mobile Location basically sends out an individual’s location via GPS whenever calling emergency services. This is extremely handy if for some reason, the person in need of help can’t accurately report their location.

Apple will officially launch iOS 11.3 this March. For now, you can access its Beta version here. 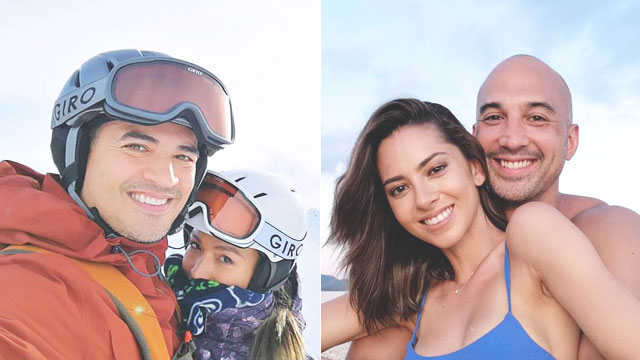 Living
The Best Way to Travel With Your S.O., According to Troy and KC Montero 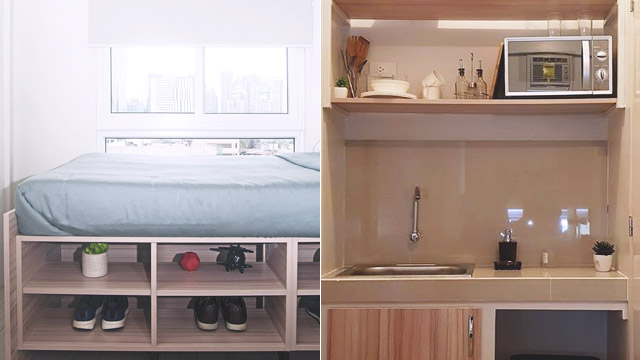